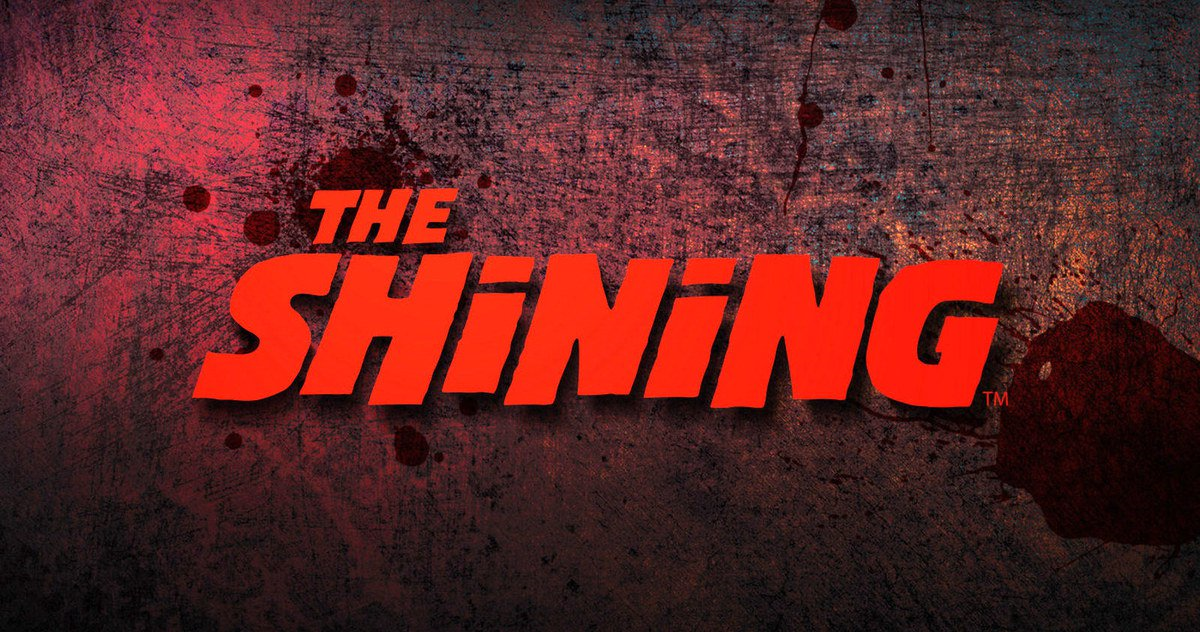 Welcome to Film Goblin’s Behind the Scenes column. We hope to cover the most interesting (and obscure) movies, music, people and events with some pics and factoids you probably already know, but if you don’t, even better! Feel free to recommend or contribute images or articles.

Kubrick gave each of the girls tiny bottles of fake blood on their Birthday. He called it Kensington Gore (“Kensington Gore” has become a generic term for stage blood) and it was the same blood the twins had to lie in when they were axed to death by Torrance.

The casting call for the Grady daughters never specified it required twins, but when Lisa and Louise turned up, Kubrick realized that twins were, “just spookier” and they got the job.

The Conflict Of Iron Wills

Kubrick was infamous for making last minute changes to scripts. Script pages would often change from day-to-day by both he and co-screenwriter Diane Johnson filing constant re-writes. The practice was so frequent that Jack Nicholson refused to learn any of his lines until he got on set because he knew that they would change just before shooting.

A Performance Centered In Psychosis

Kubrick treated his lead actress, Shelly Duvall, notoriously bad on the set of The Shining. She characterized working with Kubrick as, “excruciating, almost unbearable.” The director harangued her for minor mistakes and forced her to endure a huge number of takes. The scene where she walks backward up the stairs, crying and swinging a bat at Jack, was shot at least 35 times. Some report it was shot more than 100 times. It became one of her most powerful scenes, her hands shaking as she holds the bat, her eyes and nose red from actual crying.

Kubrick was constantly rude and dismissive to her on the set, often telling her she was wasting everyone’s time. He was known to instruct crew members not to show Duvall any compassion. The result was that Duvall looked stressed, tired, and haggard, the very performance Kubrick wanted. It took four months for Kubrick to film the last hour of the movie, which required Duvall to be hysterical for almost all of her scenes. By the end of filming she was ill and her hair was falling out.

The maze itself was made of plywood boxes with chicken wire stapled to them and hedge branches woven into the wire. The set was huge, and while the crew and cast were given maps of the maze, they frequently became disoriented anyway. The actors often had to shout for help, which would usually be met by Kubrick’s laughter booming out from loudspeakers hidden in the maze.

When it came time to film the scene where Jack chases Wendy and Danny through the maze, the hedges were taken down and erected on a soundstage. To create the snow, 900 tons of dairy salt was spread on the ground while pulverized styrofoam was sprinkled from giant hoppers suspended above the set. To make it look misty and foggy, vaporized motor oil was sprayed, which required the crew to wear gas masks.

Cinematographer Garrett Brown remembered the salt was particularly difficult to walk on and the masks made breathing difficult. To add to the misery, the halogen quartz lighting created a sweltering temperature, which Shelley Duvall and Danny Lloyd had to run in while wearing heavy winter coats. Antiperspirant was mixed into their makeup to reduce sweating, but they could only shoot for a couple of minutes before they had to stop and strip off their winter clothing. Brown found his Steadicam too heavy to run with in the heat and eventually stripped it down to the bare essentials.

This wraps up the first Behind the Scenes thread. Here are a few more quality images from THE SHINING.