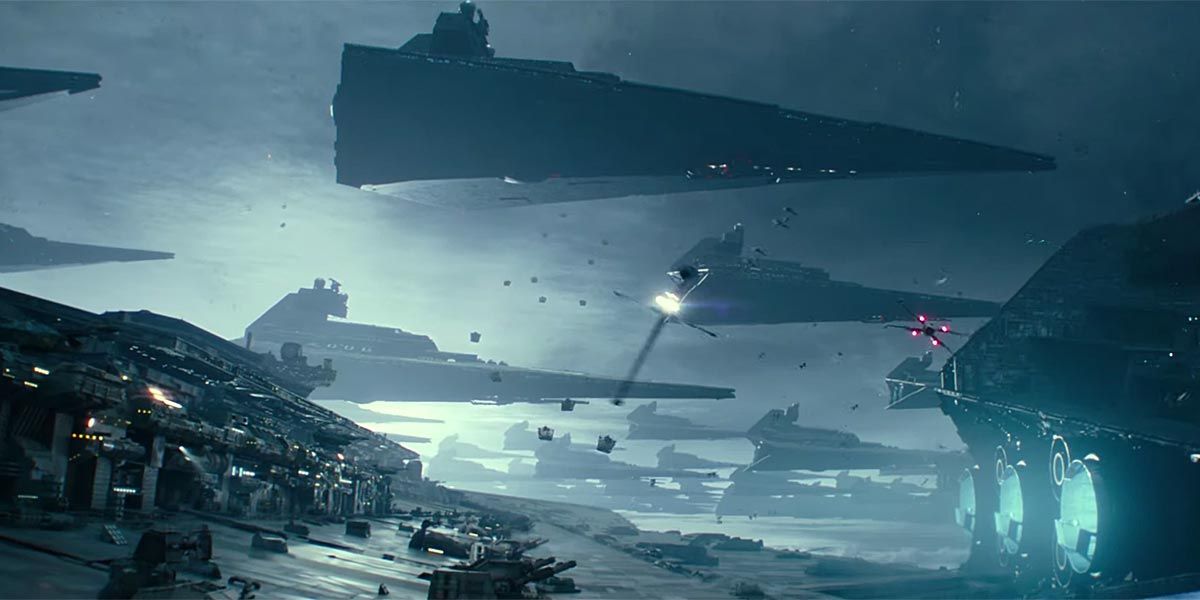 Like John Williams’ music, ILM’s special effects are one of the things about Star Wars that no matter what is always going to be top-notch.

So no matter how many issues people may have had with The Rise of Skywalker, the one thing you can’t complain about is how the movie looks.

ILM, which created not only Skywalker’s special effects but also the effects for every other Star Wars film before it, just posted a highlight reel online which spotlights their work on it.

Even if you didn’t like or even watch the film, it’s still worth a look to appreciate how good these guys are at their job.

The most interesting thing to me is seeing how much work was put into incorporating the old footage of Carrie Fisher into this. I did not realize how much of it was manipulated for this movie.

I thought they just added new people into the shots, but they also changed Leia’s clothes and entire body and made it look completely photorealistic.

Kind of makes you realize how unimpressive your self taught Photoshop skills really are.

ILM’s work on The Rise of Skywalker received a nomination for best visual effects at last night’s Oscars but lost to 1917.