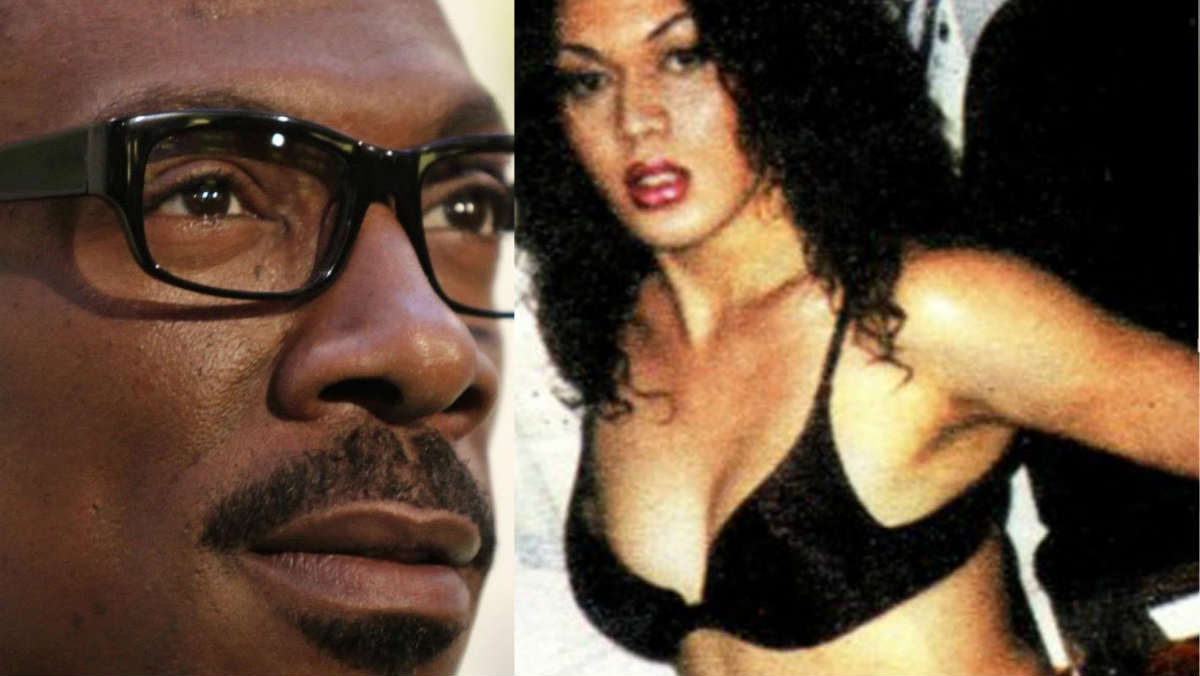 On May 2nd in the year of our Lord 1997 former funny man, Eddie Murphy, was stopped by police in West Hollywood for giving a transvestite prostitute a “ride.”

Now Eddie’s people claim he was doing nothing more than being a Good Samaritan by giving a ride to someone in need. Sure you were, Eddie.

The alleged prostitute, Atisone Seuli, was arrested at the scene on an outstanding prostitution warrant (what are the odds?).

Sometime A Mess Cleans Itself Up

On April 22, 1998, Seiuli’s dead body was found by a neighbor in their Los Angeles apartment building, on the sidewalk, outside of the apartment.

Clad only in lingerie, Shalimar was believed to have been locked out of her apartment building and tried to use her robe as a rope to swing from the roof to an open window, however she fell five floors; suffering severe head trauma and other fractures, which resulted in her death.

And Eddie, poor, poor Eddie, well I think the fate of his post-prostitute-procuring film career is best summed up by Winston Churchill:

Bookmark FilmGoblin.Com to stay in the know.