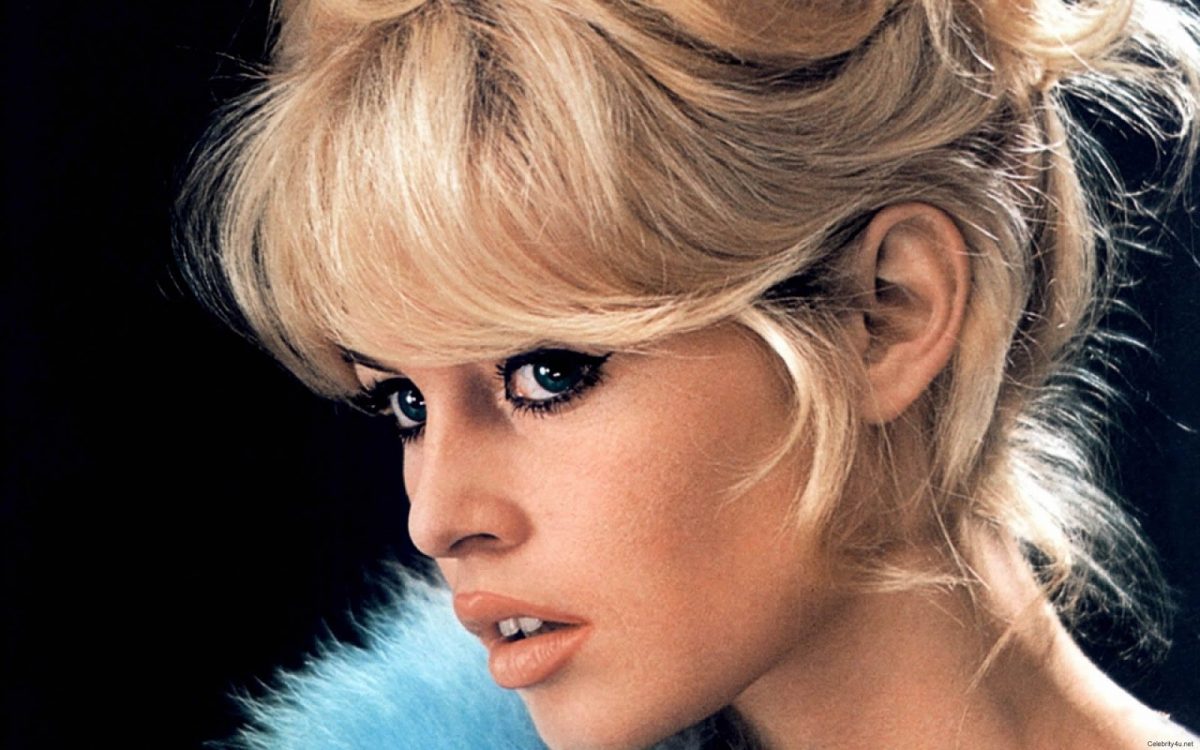 Brigitte Bardot was born in Paris, France on September 28, 1934 in an upper middle-class Roman Catholic household. As a child she began to study ballet. At the age of seven Bardot attended private school three days a week, and otherwise studied at home. This gave time for lessons at Madame Bourget’s dance studio, a ballet school three days a week.

After World War II concluded, Bardot was accepted to the Conservatoire de Paris. For three years she attended ballet classes by Russian choreographer Boris Knyazev, where she was given the nickname Bardot “Bichette” (“Little Doe”).

In 1949 she modeled in a fashion show as well as for a fashion magazine “Jardin des Modes“, which was managed by journalist Hélène Lazareff. At 15, she appeared on a 1950 cover of Elle and was noticed by movie director, Roger Vadim, while babysitting. He showed an issue of the magazine to director and screenwriter Marc Allégret, who begged Bardot to audition for Les lauriers sont coupés. Although Bardot got the role, the movie was cancelled. This experience made her consider becoming an actress. Her relationship with Vadim, who attended the audition, influenced her career and life. They married in 1952. 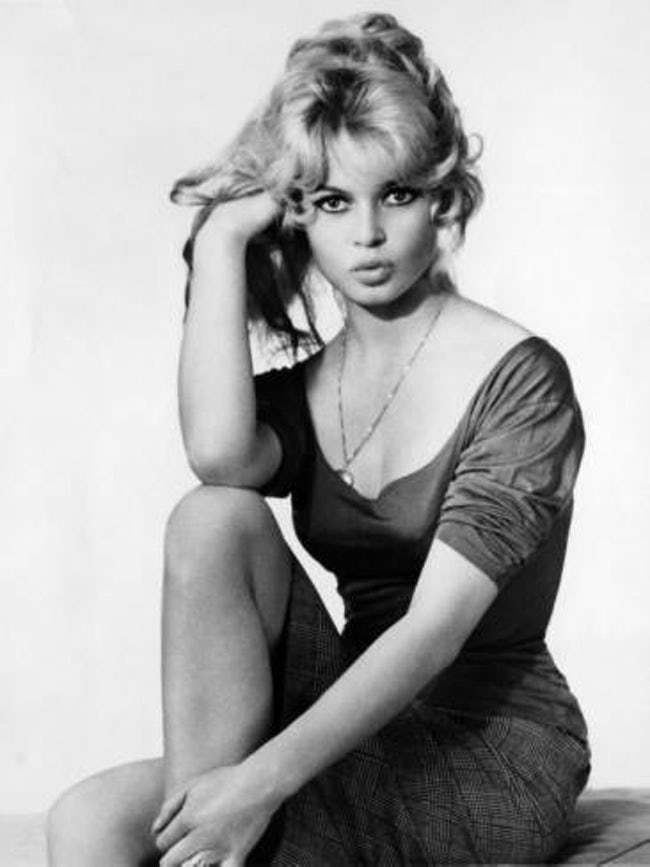 Bardot debuted in a highly popular comedy Le Trou Normand. She played the lead in Manina, the Girl in the Bikini. She had a small role in The Long Teeth, followed by a leading role in the comedy, His Father’s Portrait. 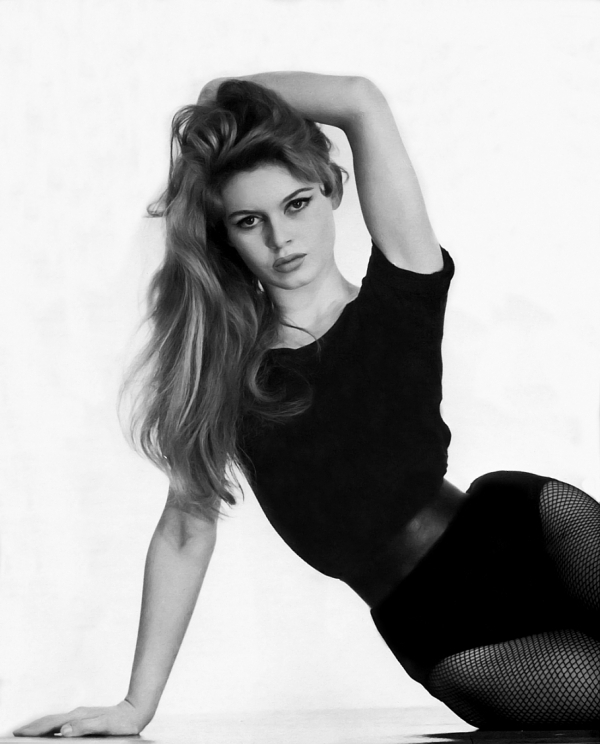 Bardot first Hollywood-financed film shot in Paris, Act of Love, co-starring Kirk Douglas. She received media attention when she attended the Cannes Film Festival in April 1953. Bardot had a leading role in an Italian melodrama, Concert of Intrigue and in a French adventure film, Caroline and the Rebels. She had a good part as a flirtatious student in School for Love. 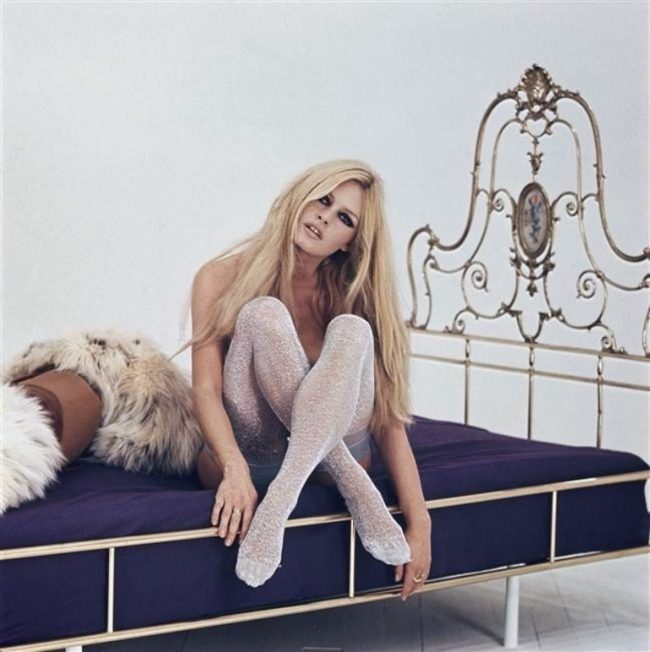 Bardot played her first sizeable English language role in Doctor at Sea, which was the third most popular movie at the British box office that year. 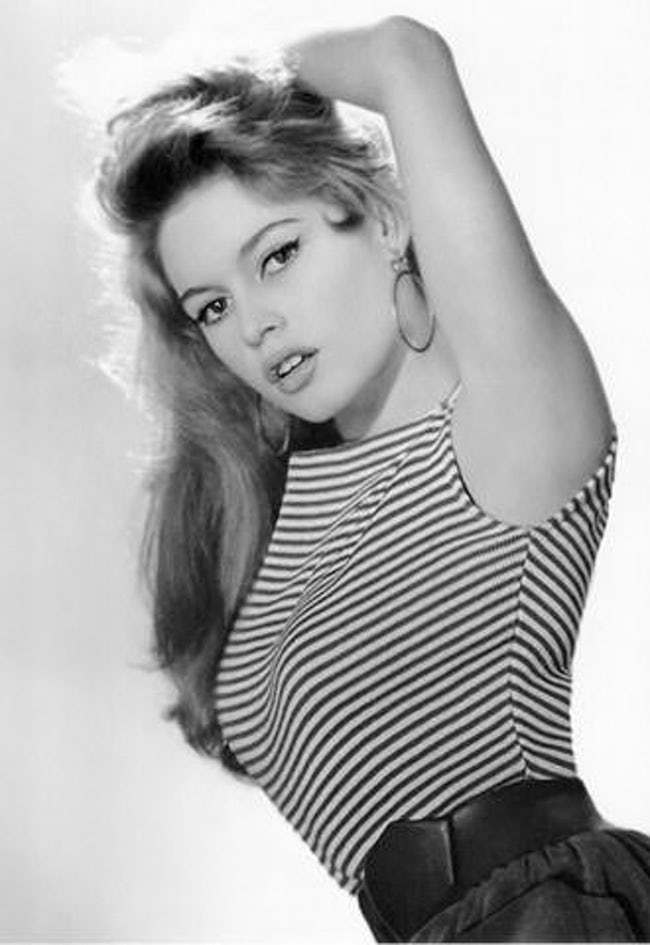 She had a small role in The Grand Maneuver  followed by larger roles in The Light Across the Street and Helen of Troy, playing Helen’s handmaiden.

Bardot dyed her hair blonde in 1956 for the 1956 Italian movie Mio figlio Nerone, which established her signature look. Superstardom was around the corner for the doe eyed vixen.