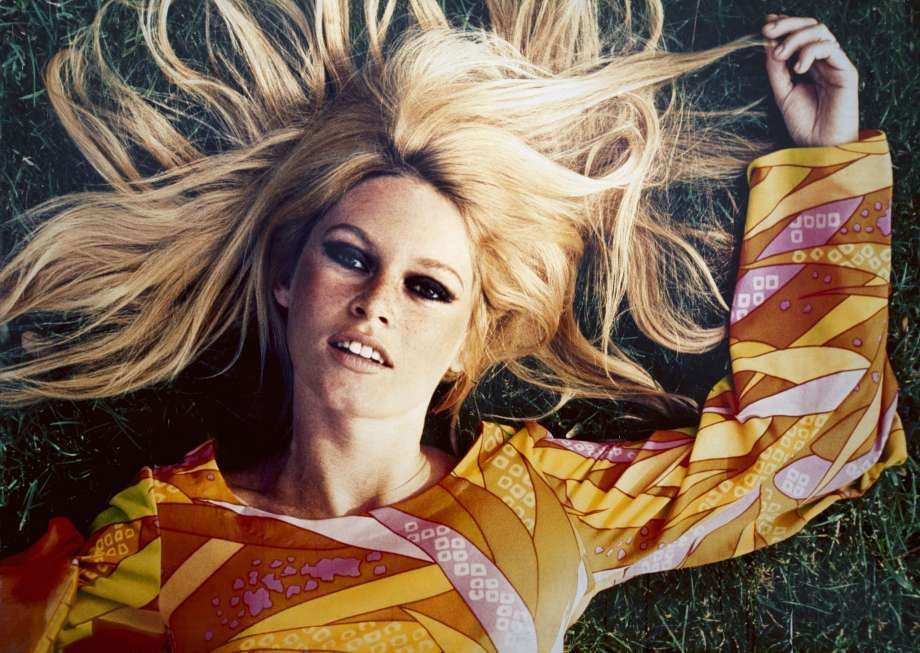 Bardot’s next three films (Naughty Girl, Plucking the Daisy and The Bride Is Much Too Beautiful) gained her acclaim and a large fan following, but it was the fourth, And God Created Woman turned her into an international superstar.

During the filming of this movie Bardot began an affair with her co-star Jean-Louis Trintignant. The two began to live together while Bardot was still married and stayed together for two years. The relationship was strained due to Trintignant’s military service, which led Bardot to have an affair with musician Gilbert Bécaud.

Bardot followed up And God Created Woman with La Parisienne, The Night Heaven Fell and  In Case of Adversity.

Around this time her break-up with Trintignant caused Bardot to suffer a nervous breakdown in Italy. She recovered a few weeks later. She then began an affair with the actor Jacques Charrier and quickly became pregnant. They were married shortly thereafter and their son, Bardot’s only child, Nicolas-Jacques Charrier, was born on 11 January 1960. After they divorced in 1962, Nicolas was raised b Charrier’s parents. He had little contact with Bardot until he reached adulthood.

During the 1960’s Bardot began a singing career that had produced a great deal of hits in France and around Europe including: Harley Davidson, Je Me Donne À Qui Me Plaît and Bubble Gum. She released music well into the 1970’s.

Movies she appeared in during this period included some famous co-stars. Bardot starred in  Le Mépris with Jack Palance,  Une ravissante idiote with Anthony Perkins  and Shalako with Sean Connery. As the 1960’s drew to a close Bardot’s career began to wane. As the 1970’s approached so did a new chapter in her life.