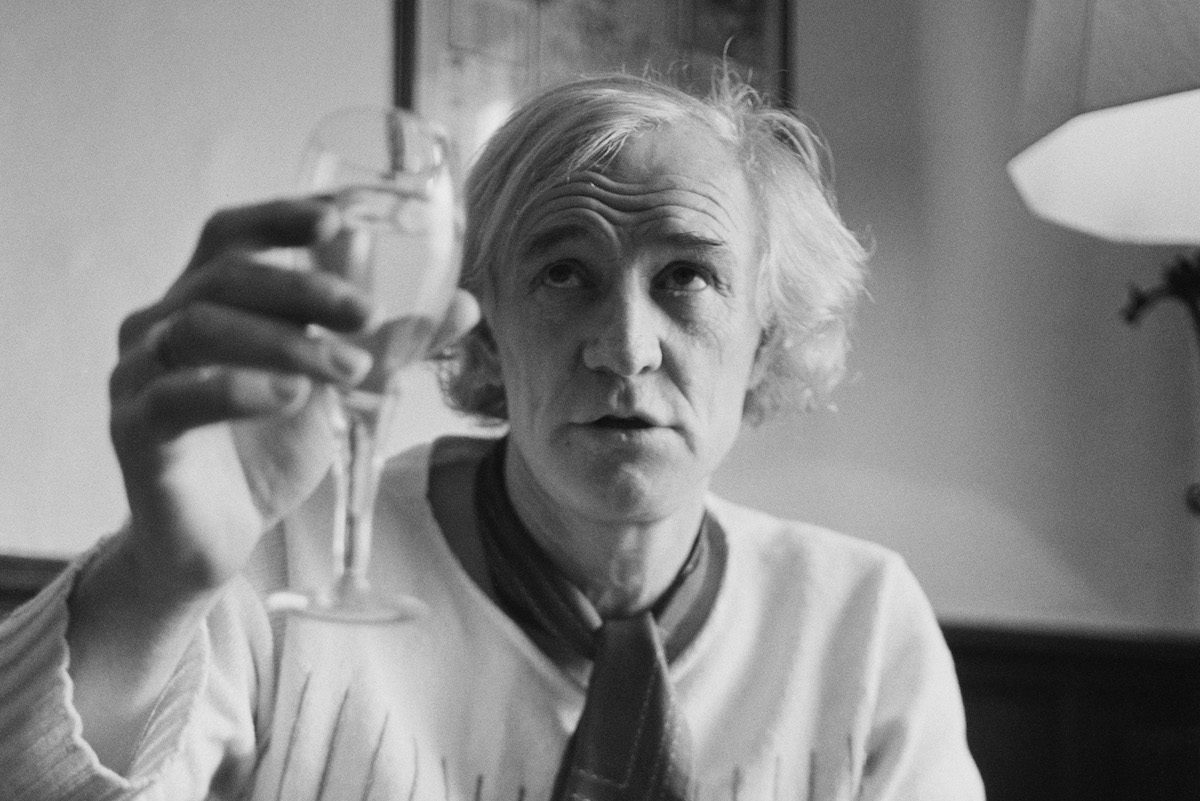 On this day we celebrate the release of what is the very definition of a classic bad song. Speaking to both patissiers and forlorn lovers alike, Sir Richard Harris, aka A Man Called Horse, released his version of the Jimmy Webb penned song “MacArthur Park” on May 11th, 1969.

Have a listen won’t ye?

Well, that is pretty bad actually. And it really doesn’t sound any better if you “just give it a chance.”

Regardless, this turd peaked at number two on the Billboard Hot 100 chart and Richard’s ego and agent at the time must have thought he could do no wrong. Let’s just go ahead and assume there was alcohol involved in this production somehow.

I am just disappointed this song wasn’t about General Macarthur’s post-army career.