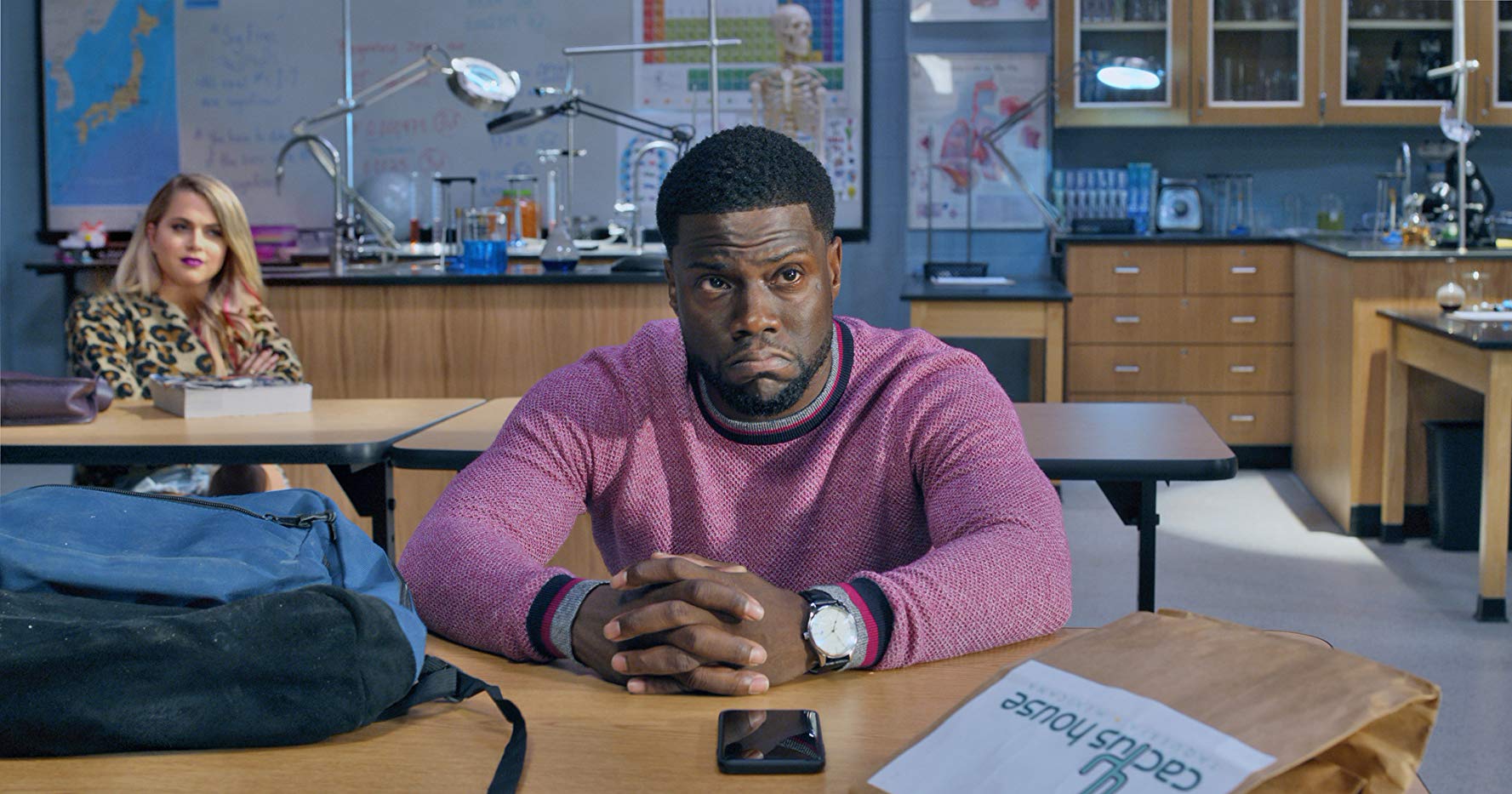 Just days after being announced as the host for the 2019 Acadamy Awards, it was reported last night that Keven Hart has stepped down from the gig.

Like James Gunn, Kevin made some remarks on social media about a decade ago. These remarks along with some of his old stand up routines were deemed to be homophobic in nature.

When news of these remarks surfaced after he was given the hosting job, the Academy stepped in and demanded Kevin to apologize for his remarks.

Some of the tweets were feverishly deleted throughout the day on Thursday, leading to an Instagram video from the comedian that only made matters worse for him.

“Oh my God, Kevin, everyone’s upset by tweets you did years ago,” he said in that video. “Guys, I’m nearly 40 years old. If you don’t believe that people change, grow, evolve as they get older, I don’t know what to tell you. If you want to hold people in a position where they always have to justify the past, do you. I’m the wrong guy, man.”

Those words rang as a defiant non-apology for many. Hours later, Hart resurfaced with another video stating that the Academy of Motion Picture Arts and Sciences had given him an ultimatum: Apologize or we’ll find a new host.

“I chose to pass on the apology,” the 39-year-old actor-comedian said in the video. “The reason why I passed is because I’ve addressed this several times. This is not the first time this has come up. I’ve addressed it. I’ve spoken on it. I’ve said where the rights and wrongs were. I’ve said who I am now versus who I was then. I’ve done it. I’m not going to continue to go back and tap into the days of old when I’ve moved on and I’m in a completely different place in my life.”

“We feed Internet trolls and we reward them. I’m not going to do it, man. I’m going to be me. I’m going to stand my ground. Regardless, Academy, I’m thankful and appreciative of the opportunity. If it goes away, no harm, no foul.”

Kevin made a final tweet about the issue released this morning:

“I have made the choice to step down from hosting this year’s Oscar’s….this is because I do not want to be a distraction on a night that should be celebrated by so many amazing talented artists. I sincerely apologize to the LGBTQ community for my insensitive words from my past.”

I guess they can get Jimmy Kimmel back for another go: