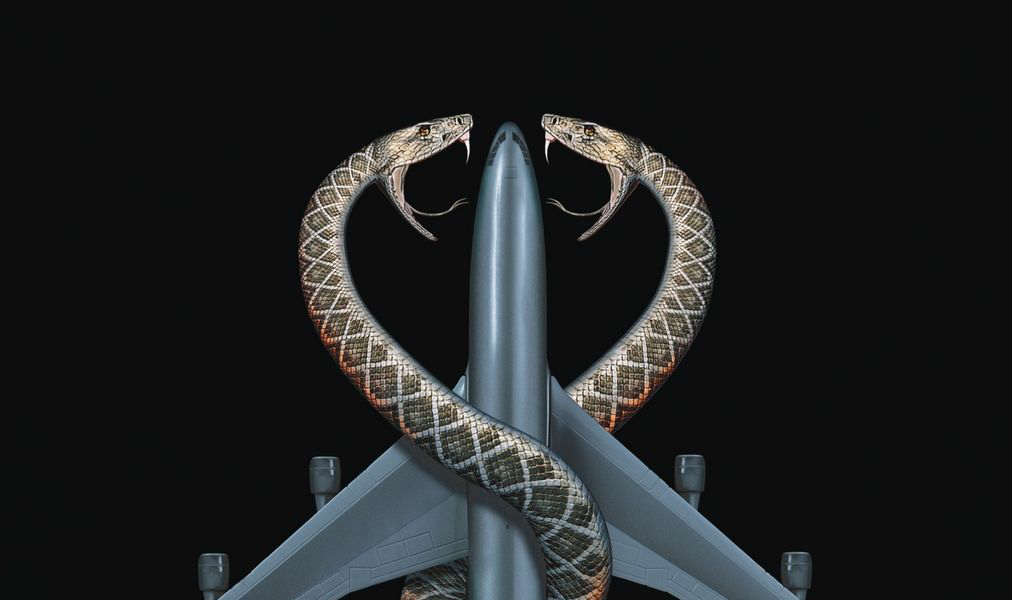 “The only wealth in this world is children. More than all the money, power on earth, you are my treasure.” ~Michael Corleone, The Godfather Part III

Before we even get into this, please understand that I am no psychologist, nor am I any sort of philosopher. I am looking at this issue purely from the perspective of a dad that loves his kids.

I wholeheartedly share that sentiment with the character of Don Corleone.

Nothing else I will ever do in my life will be as important as raising my kids to be respectful, loving, helpful leaders in this world.

They’ll affect this world long after I am gone and certainly when they in turn bear children of their own, the world will continue to feel the weight of my kids’ upbringing, in however large or small a way.

From the outset of this article, nausea was quick to set in. I don’t see anyway to avoid that sick feeling. I also don’t see a way to avoid pissing off a few people, but I have my views and opinions and I want to comment.

Further, when I looked at my title, I wondered to myself how an adult man, or woman, would view a potential target. Does it begin with casting sessions? Acting lessons? Where and when the fuck do they get these horrifying urges to prey on children?

Raising Kids Without A Rulebook

Discipline must start at an early age. My instinct as a dad told me to start setting boundaries as soon as my daughter was beginning to walk. Because she was now able to decide where she wanted to go and when she wanted to move, it seemed only natural to have her begin to recognize when she was headed toward something harmful.

A loud and clear, “No!” seemed to be the most effective method at that time. She’d hear that and gaze up at me, then go right back to putting herself in danger. However, as with any effective training, the lesson would repeat.

But what about those parents that set their child on a collision course with something that could potentially harm the kid? Why would a parent intentionally lower their child into a snake pit?

Before we were married, my future-wife had a niece that was born just plain naturally beautiful. She was blessed with perfect features. The girl’s mother, being very young at the time and something of a sex-machine during her teen years, played those features up.

She began waxing the girl’s eyebrows at age two. Tight clothing and short-shorts were common outfits for the little girl. Whatever dance craze was hot at the time was encouraged for the girl, no matter how inappropriate.

The words “sexy” and “hot” were frequently used by the little girl’s mom to describe her young daughter. Then the little girl began to develop daddy issues. Her father, a drug addict, left the small family to fend for themselves.

Now high school age, the little girl is acting out the destiny for which she was trained and molded over many years.

A few months back, my wife’s sister spied on the girl’s text messages out of concern. Most of the texts were to high school boys. Of those texts, most were sexually explicit. Many of the texts were requests from the girl for sexual intercourse. When one boy expressed a fear of pregnancy, the girl replied that she would let him fuck her in the ass.

Now, I don’t know for a fact that the girl’s mom knew that every time she encouraged sexually-charged behavior in a grade school-age child that this is what it would lead to… but really, who is that fucking stupid?

There are two options here: either she knew and was ok with it because that was the life she had led, or she foolishly didn’t know and is in for a big shock sooner or later.

Off To A Terrible Start

I sincerely believe that my wife’s cousin is just an airhead. I don’t believe she would intentionally cause her daughter mental and emotional harm by parading her around like a miniature sex doll. Which brings me around to Eliza Dushku’s case.

An enormous red flag goes up in my mind if a 30-something-year-old man invites my little girl to join him for a swim.

“I know we are sorta familiar but do you have a son or daughter her age that she’ll be hanging out with? No? So just…you and her? Alone. In a hotel. Am I missing something?”

Those are the thoughts that surface immediately in my mind. I don’t comprehend how other parents either don’t have those thoughts, or, terrifyingly, ignore them.

If they aren’t having those doubts, at the very least they shouldn’t be parenting.

If they’re ignoring those doubts, they should be locked up along with the alleged molester.

Hollywood is clearly a snake pit. All the horrific shit that has come to light, both recent and past, makes that abundantly clear. Allegations are flying like dust from a beaten rug. The yahoos in LA are choking on them.

And clearly, Hollywood has always been a snake pit. Here’s Shirley Temple, talking about an experience she had at age 12 (skip to 12:28 mark):

Do We Need Redder Red Flags?

Before we leave the unfortunate Ms. Dushku, here she is on the red carpet way back when:

Contrast that look with the current “it” girl, Millie Bobby Brown, in a recent public appearance:

Clearly, Ms. Brown is talented and beautiful. Her parents should be very proud of her.

And also very protective of her.

In a recent interview with InStyle magazine, we learn:

Along with her experience, her social circle is also broadening. She’s even gone from fangirl to friend of Miley Cyrus. “We text and FaceTime often,” says Brown. “She’s fabulous.”

A 13-year-old girl is texting and FaceTiming with this woman — often:

I wonder what they talk about!

Maybe I’m just being an alarmist. Maybe Ms. Brown’s parents have everything under control. The article continues :

She works with a stylist to find “age-appropriate” looks that are then run by an extensive list of guardians. “Everything I wear has to go through every person on my team,” she says. “It has to go through my mum first. If she approves, it’ll go to my agents, and then, obviously, the last stop is my dad—and if he doesn’t like it, then I’m not wearing it. It’s as simple as that.”

Or maybe it’s time for a reality check on how Hollywood and the fashion industry treat young women and women past their prime. A bit of Ms. Brown’s thought process:

“Modeling is very close to my heart,” she says. “I feel like just taking pictures is amazing. You’ll feel if you did a good job in that shoot—or if you feel like you haven’t, then you haven’t. But some pictures turn out to be iconic, and it means so much.”

Does it now? And what does it mean, deary?

“You know, I’m just a 13-year-old like any other 13-year-old, so I just plan on living my life and take it step-by-step. Hopefully, in five years’ time I will be in college. No, let’s say eight years… unless I get a really good movie. Then it’s, ‘See ya, college!’”

Ah. The wisdom of a child.

I think, clearly, the issue here is that some parents just aren’t hardwired to sense danger. Or they are hardwired to ignore it.

Enter the reptilian child predator. They can sense weakness. They have uncanny timing. They are cunning. Smooth. Seemingly harmless. They know where and when to strike.

And when they do strike, they ruin lives. They start a slow venomous rot in the very soul of their victim that eats them slowly from the inside out. They and their accomplices steal the very humanity of these children.

I’ll be completely honest with you: I didn’t know where I was going with this article, nor how it would conclude.

I don’t mean to bash any set of parents for their style, nor do I seek to condemn anyone, either for their career or their actions. I just enjoy asking questions and seeing where the trail leads.

Do me a favor. If you’ve got kids in your life, hug and kiss them and reaffirm to them that you will do anything to protect them.