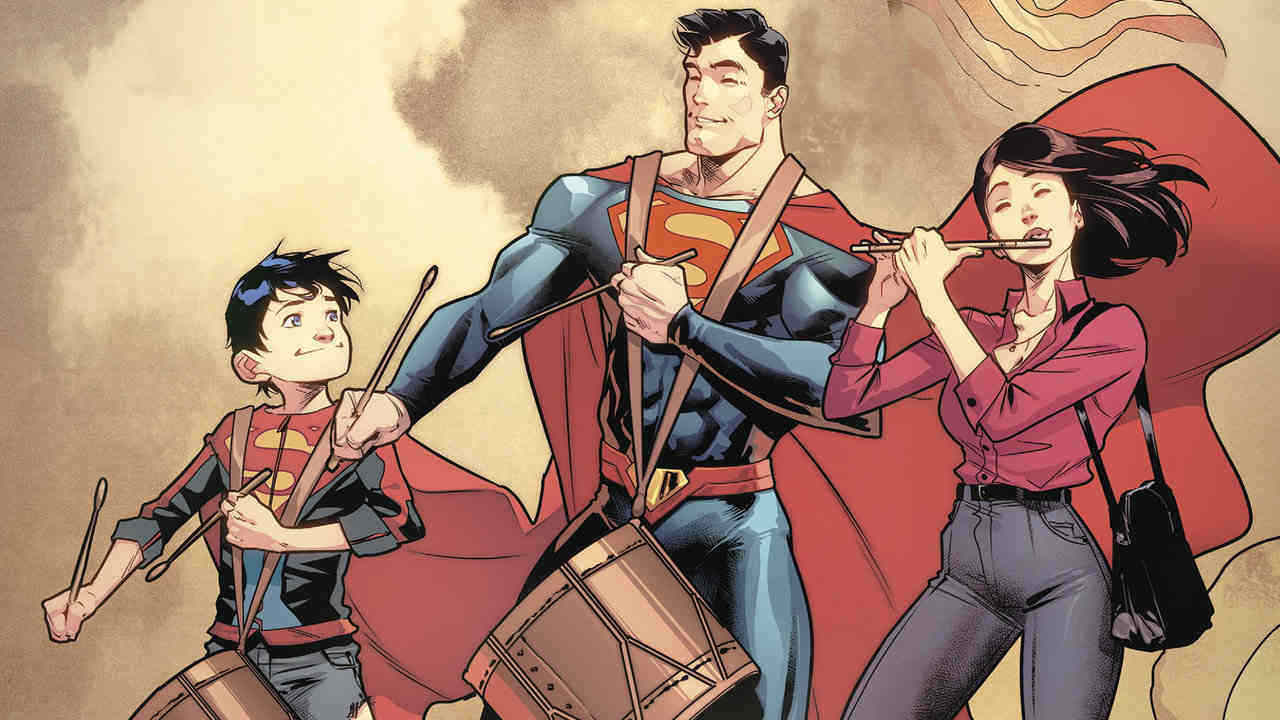 DC Comics is Clearly Out of Ideas

It is really too bad that the comic book industry in general, and DC Comics, Warner Brothers, and AT&T in particular, can’t get their act together about what they want to do, either with their iconic characters, their storylines, their film and TV properties, or much of anything else.

Let’s count the ways they’re screwing the pooch for the future:

The latest cut to DC Comics comes in this piece of news from the plot of Lois Lane #9.

Lois Lane #9…continues to tackle America’s real-world border camps, and debates over immigration. While visiting an Immigration and Customs Enforcement (ICE) facility, Lois Lane points out what she sees as the US government’s hypocrisy — since some of Earth’s mightiest heroes, Superman included, are technically ‘undocumented immigrants.’

Well then, lock him up in a cage.

But make sure you note that the last President, the cool aloof, Progressive, brown-skinned one, started that policy.

It should come as no surprise that a minor, meaningless supporting character has her own limited series, designed to push a political agenda.

Creativity is clearly on life support at DC Comics.

For what little it's worth, any conventions in Alabama that were thinking of inviting me to a con (or inviting me back like Huntsville has), I'm sorry, but…

… if your governor signs this into law now that it's passed the Senate, I will never setting foot in your state again. https://t.co/bKt2R54cUn

Some of DC’s strongest and best-known heroes were born on different planets, let alone different nations, throwing their citizenship in the United States in question. As every fan knows, Superman was born on foreign soil before being sent to Earth following the destruction of his planet. Despite being raised (and adopted) by the Kents, whether Clark is or isn’t a documented citizen remains to be seen. But now that Lois Lane’s completely public wife has raised the question, it seems she has confirmed he is technically undocumented.

It’s really too bad that the damage is done.

DC Comics seems willing to throw over 80 years of history, story, and tradition in favor of modern Progressive political screeching about an issue that, if a moderately intensive Google search were performed by Greg Rucka, would result in a much more informed and nuanced story.

But that’s not the point of all of this.

But, if you’re a new school, Progressive writer and creator, with an ax to grind in an industry that’s always suffered from an inferiority complex in relation to books and movies in America, you don’t see the world in terms of superpowered beings as the existential threat.

Instead, you see the world through the lens of government led by people you politically disagree with, as being the only existential threat, because, unlike Superman’s original mission, you don’t actually believe that there is anything to fight for,  other than the fights that are in this world, at this time, happening right now.

DC Comics will shutter, dead from the bleeding from a thousand cuts like this one, and AT&T, Jim Lee, and even Dan Didio know it.