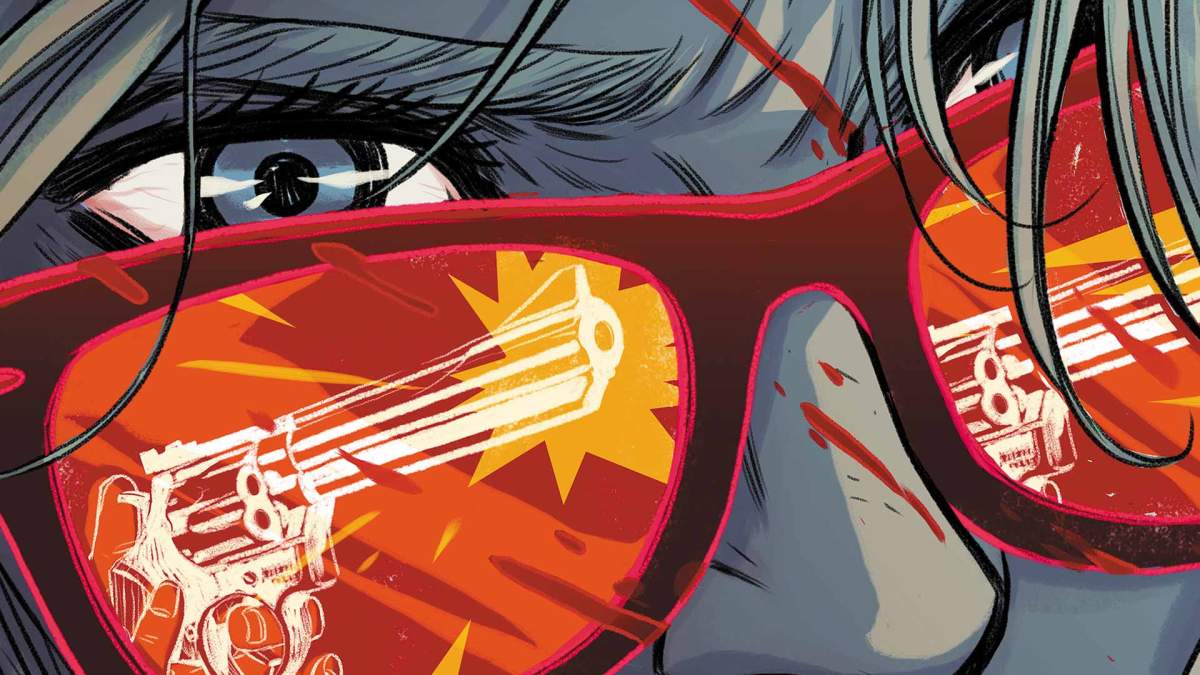 If you have not heard about the intrique and drama surrounding Jawbreakers or, like most Americans, have no clue about the war on this upstart, indie comic then start at the beginning:

What Is A Jawbreakers?

I’m not going to bury the lead, folks. It was petty theft and a delusional SJW to spin this into a victim narrative.

A comic book store, Variant Comics, was robbed in Edmonton Canada. In a rather high crime area where other stores had reported break-ins. A break in was reported to police less than a block away the week before.

The comic store owners blame Richard Meyer (Diversity & Comics) for sending a vandal to terrorize their store. CTV Edmonton reported on this story that amounts to borderline slander.

Co-owner Danica LeBlanc believes in her heart of hearts that the store was robbed because of her stand against “destruction and aggression”. Because she bravely said she wouldn’t stock a comic book that has no political agenda, and does stock books that do have political agendas.

Danica LeBlanc thinks that Jawbreakers – Lost Souls has a message because the author Richard Meyer wants to not have forced diversity and exclusionary political correctness in his book.

I didn’t expect there to be the kind of online drama that followed. I didn’t expect Mark Waid and other comic pros to lose their collective minds and attempt to crush a startup comic.

More than anything I didn’t expect obvious Social Justice Warriors to try and turn a burglary into a political statement that nobody has made.  Either out of sheer delusion or malicious intent, LeBlanc spins a tale of victimhood.

If This Is A Crime Where Is The Police Report?

Instead of calling the police, LeBlanc called the media. If she was delusional I would think that she would at least file a police report. Which leaves me of the opinion that LeBlanc knows what she is lying and only wants the much craved victim currency.

It’s hard to believe her story that this was about Diversity & Comics sending a message. The criminal who did this broke a small window and then stole petty cash that had been left overnight in the cash register. Nothing even suggests that this is anything more than a break in.

What comic fan would break into a store and not steal comics? What vandal, trying to leave a message, would do as little damage as possible and only steal petty cash? What kind of comic store owner would neglect to call the police, but contact the media right away?

They Just Can’t Help Being Parodies Of Themselves

Brandon Schlatz, also co-owner of Variant Comics was quick to point out that the store wasn’t in a high crime area… because it wasn’t in the highest crime area in the city. Blaming the high crime rate on poverty.

The entire story seems to me to be a comic store attempting to profit from a break in by blaming it on someone they consider an enemy. Too many people with extreme political ideologies are in comics and they seem to have no problem attacking those that don’t agree with them.

Hopefully the thief will be caught. I’m sure CTV Edmonton will be covering the story that they had been lied to by attention seeking SJW when it turns out to be a local crook.