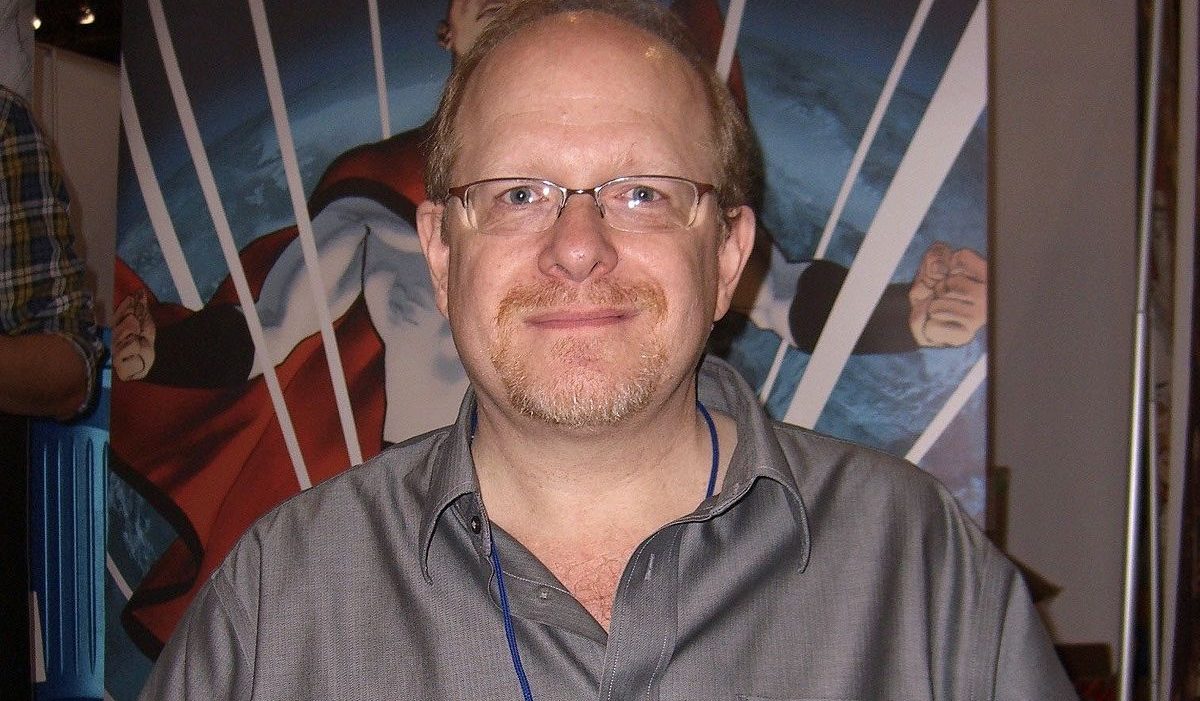 If you have not heard about the intrique and drama surrounding Jawbreakers or, like most Americans, have no clue who Mark Waid is then start at the beginning:

What Is A Jawbreakers?

Remember when Mark Waid wrote good books? It’s been a while but you can’t ignore that he wrote at least a few notable entries. Kingdom Come, Irredeemable, and Incorruptible are graphic novels that grace my own comic shelf.

In the last few years though, Mark Waid has been infected by the SJW derangement. A need to virtue signal to everyone on the topic of social justice politics, no matter how absurd, or be shunned by the comic clique.

This has impacted his writing in very negative ways and caused him to go on social media rants where he calls comic fans the whole SJW word salad.

Racist, misogynistic, homophobic, transphobic, islamaphobic… you get the picture. If you disagree with him you are not just wrong, you’re evil.

If you are evil, there is nothing that isn’t permissible. The mindset of the self righteous moral busybody is not new.

So, probably no one was surprised when Mark Waid called to Antarctic Press to demand they not publish Jawbreakers – Lost Souls by “serial harasser” Richard Meyer. After all, he doesn’t agree with the SJW cult mentality so it’s acceptable, no laudable, to slander him and bully anyone who associates with him.

Mark Waid has in the past criticized bullying in the comic book industry. Ironically hypocritical considering how regularly he drums up mobs and throws his weight around against anyone who would disagree with him.

Criticism has been called “harassment”. Disliking social justice warriors has been deemed “racism and misogyny”.

Mark Waid is not alone in a bizarre act of silencing a non-political book because the writer doesn’t hold his politics. It is almost a tradition for those in power to silence dissent, no matter how small.

Mark Waid is just the latest in ideological bullies.

I wrote about Richard Meyers (Diversity & Comics) and his massively successful IndieGoGo campaign for Jawbreakers- Lost Souls yesterday. His comic seems to be unpolitical and his videos, at least the dozen or so that I’ve watched, are without the perceived “harassment” that he is accused of.

Social Justice Warriors are natural bullies. They think their cult ideology is right and they are allowed to hurt people righteously who don’t convert. They have a supposedly good cause and relish doing evil acts in the name of said good cause.

The truly sad thing is that Antarctic Press decided to try appease bullies. Appeasement does not work with SJWs, they will always find something to be offended about. If you give them an inch they will demand a mile.

Now that Social Justice Warriors know that Antarctic Press will give in to bullying I expect them to bully even more. It won’t be long before they demand the political books they publish, that don’t cater to SJW sensibilities, are removed.

This continues the chilling effect that has been happening for about a decade now where the creators who aren’t on the authoritarian left are driven out of the geek industries. SJWs, or Cultural Marxists, want places to preach politics from.

They are happy to kill comics and video games in order to publish propaganda. What is a loss in sales to indoctrinating children? What is a corruption of principle to silence a critic?

And this is drama is still going on, read: JAWBREAKERS Drama: Petty Theft Or Terrorism At Comic Shop?