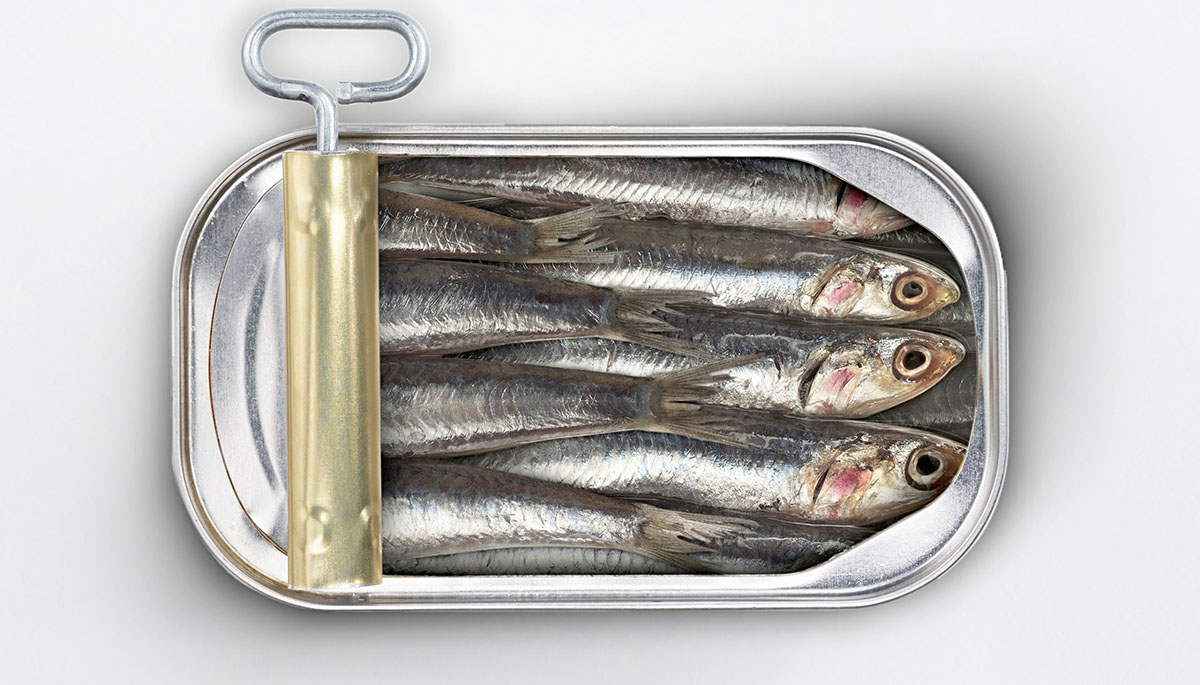 But take it all with a tablespoon of salt, or so tweets Justin Knoll, writer for Variety.

Apparently we’re going to see The Penguin one way or the other, be it from Matt Reeves, writer and director of The Batman, or Birds of Prey, which will focus on Harley Quinn, played by Margot Robbie, reprising her role from Suicide Squad. There are multiple scripts for the latter floating about and – so rumor would have it – The Penguin features as the principle baddie in one. 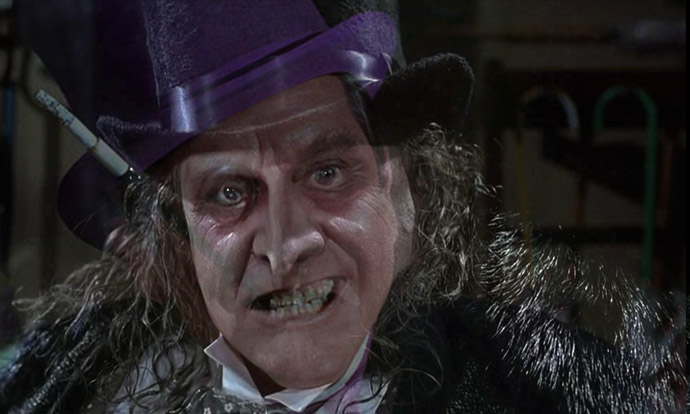 In any case, Kroll goes on to suggest that the powers that be at WB want The Penguin introduced into the DC playground “sooner rather than later.” Perhaps a sign that the studio would rather place all their fish chips on developing a cult of personality instead of, oh, I dunno, a decent story that doesn’t–

Oh, wait. I don’t care. Dumpster fires and all. But no gnus is no gnus, so…

Writer/director Matt Reeves is no hack – apes don’t shill apes after all – but nothing I’ve seen from WB suggests the suits in play have had a collective moment of satori and will allow Reeves do what he wants. But maybe we’ll get lucky. Maybe Reeves will deliver a great story and the suits will let him tell it. A story with real pathos.

Popular casting rumors include Josh Gad, who I know nothing about. He’s been campaigning for the role so I say “Good luck, Josh!” What’s that you say?

Fan casting? Don’t mind if I do. Let me suspend my highly warranted cynicism and give everyone involved in this project the benefit of the doubt. Who’d my choice be? 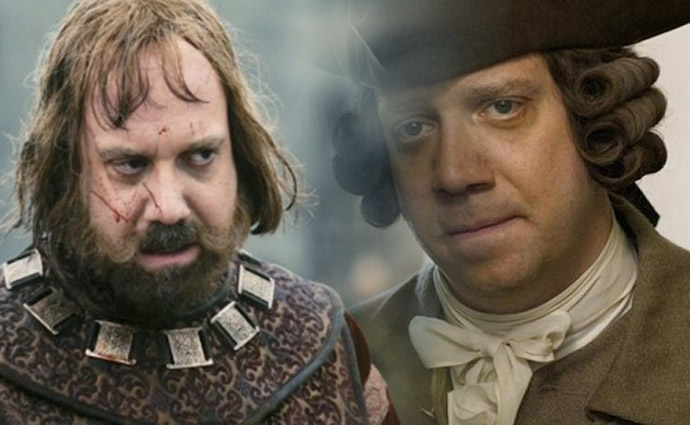 Or get the fuck out.

Of course this project may never see the light of day and chances are if it does the whole thing will go sideways. It currently has no release date. Does anyone know if Affleck is still attached?