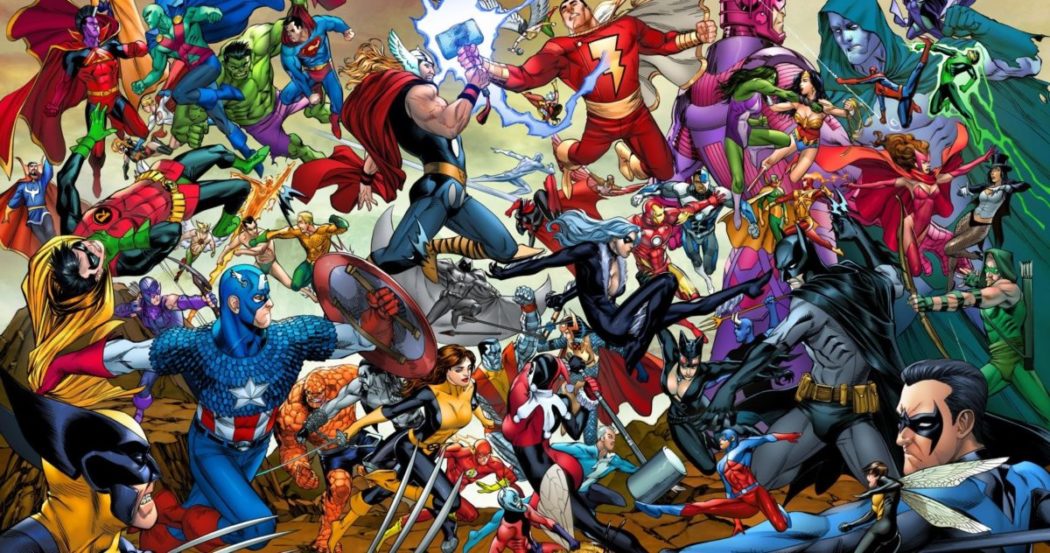 To celebrate the opening of the new Avengers Campus at Disney California, Visit Anaheim commissioned a poll of America’s favorite superheroes. You may have seen it floating the internet the last day or so.

According to the results, Superman is America’s most popular superhero, followed by Spider-Man and Batman. But if you actually look at the numbers, the results make no sense at all.

First of all, the poll is not available anywhere online to view or see how the voting was conducted. 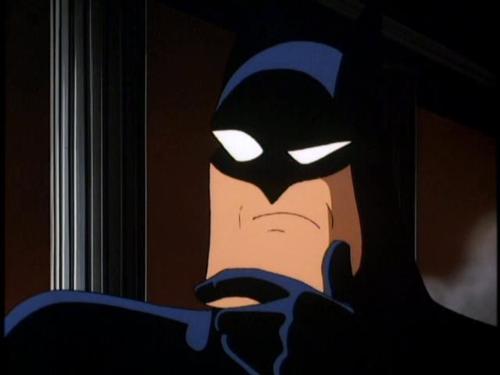 Does that make any sense?

On top of that, if you use modern technology and something called Google Trends, you can see that Batman is clearly immensely more popular than either The Man of Steel or the webhead.

The chart below shows all three characters’ popularity online over the past year. Batman is blue, Superman is red and Spidey is yellow.

Batman pretty much blows the other two away without even trying.

Not only that, but Batman has been outselling the two for a number of years now and consistently the star of the best selling titles in the industry.

The poll was conducted using 2000 people. But they were not 2000 comic book fans, just 2000 random people who had to give an answer even if they have zero interest in superheroes or comic books.

That’s not going to give you an accurate result now is it?

If you look at the entire top ten, you can see other results that make you question the poll.

Captain Marvel and Aquaman are more popular than mother ‘effin Wolverine? What the hell is wrong with people? 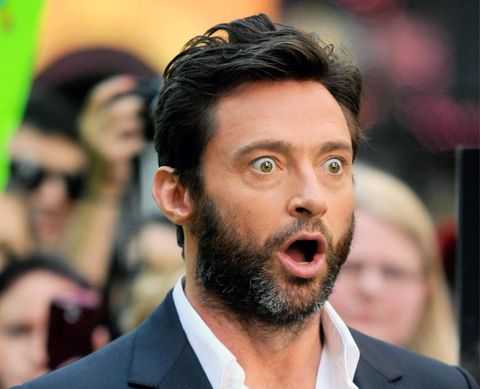 It seems like a lot of the people polled just named the last superhero movie they remember watching. In fact, one-third of those polled said they do not consider themselves fans of comic books, yet they were still asked their opinion on the genre.

So Karen and her friends may think the poll is great but those of us who actually know about this stuff probably would have a hard time doing anything but laughing over this poll. 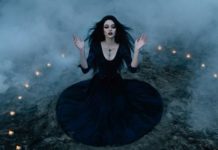