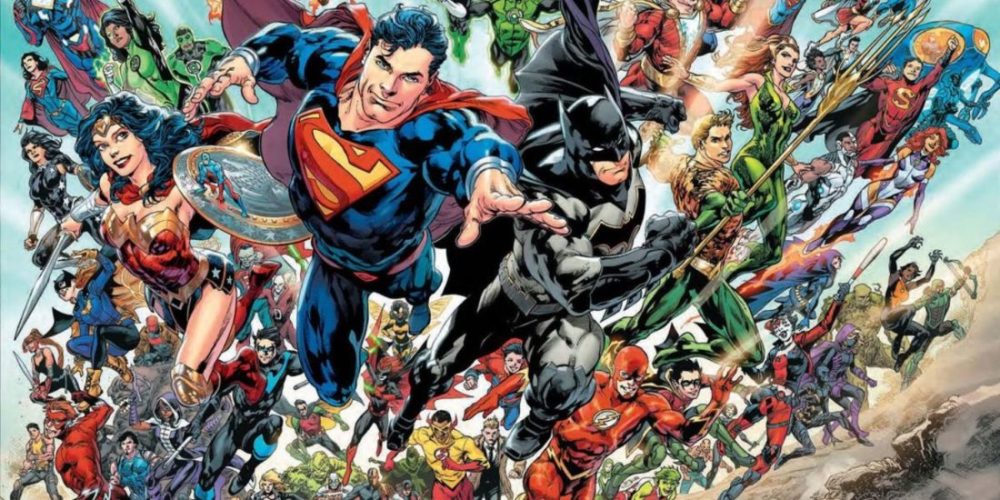 A few days ago the comic world was buzzing over rumors that DC Comic’s owner, AT&T, was ready to shut the publisher down if its upcoming 5G reboot did not work.

Now DC COO Jim Lee says that the rumors are not only exaggerated, but not true.

“Let me start by saying – to address some of the stuff that’s out there. There are rumors. There’s been some speculation out there…[but] DC’s been around for 85 years, and we’re going to be around another 85 years.

The rumors about it shutting down said that DC characters would be used only as licensed properties with nothing new coming out of the publisher, but instead Lee says…

“The actual strategy of DC is to put publishing at the center of everything we do.”

And that whole 5G reboot thing with all the classic characters being replaced with new versions of them?

“Our intent is not to do a line-wide reboot. Our focus is to continue what we’ve done best: pairing characters with great creators and continue to make diverse and amazing stories that you guys love…we’re telling stories about characters that can fly and going into other dimensions. It should be a lot of fun.”

Nothing personal against him, but what else do you expect Lee to say?

He’s not going to go against his corporate bosses and tell the world DC may be gone. He’s gotta act like nothing is wrong. 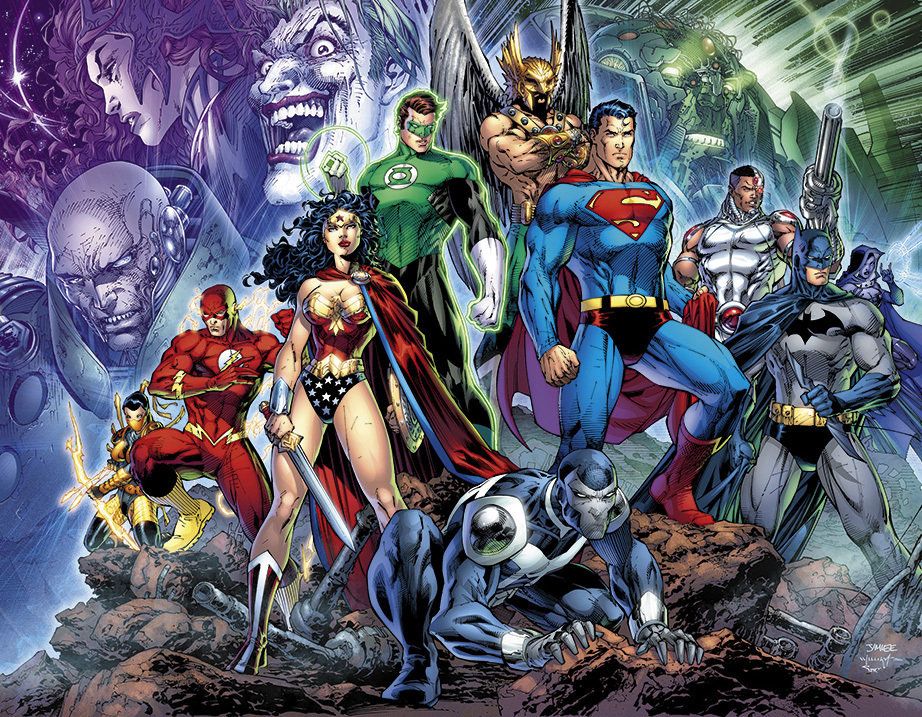 As one of the top guys at DC, he also has a number of employees under him who are probably worried about their jobs. He’s gotta make them believe nothing bad is gonna happen and want them to keep coming in every day. The same thing has been happening at my job.

That whole no reboot thing is kind of interesting though.

It’s not “line wide”? So only some characters are getting replaced? Is it possible the bad reaction from fans is causing DC to change plans and keep some of the more popular characters as they are?

It may confirm some other rumors that popped up this week which stated that AT&T is actually against the 5G reboot and wants to keep the characters as they are because it’s easy to market them that way. If you think about it, if 5G doesn’t work and AT&T wants the old characters, what’s to stop DC from just rebooting the DC universe again to bring the old guys back?