Spider-Woman #1 is swinging onto shelves and the comic scene today.

In advance of this exciting webcam inducing event, Marvel is giving readers an early look at the issue’s covers.

The works of many a talented artist are on display for both primary and variant covers.

Some of the artists behind the artwork include Carmine Infantino, Alex Ross, Tyler Kirkham, and Bruce Timm, who is best known for creating Batman: The Animated Series. 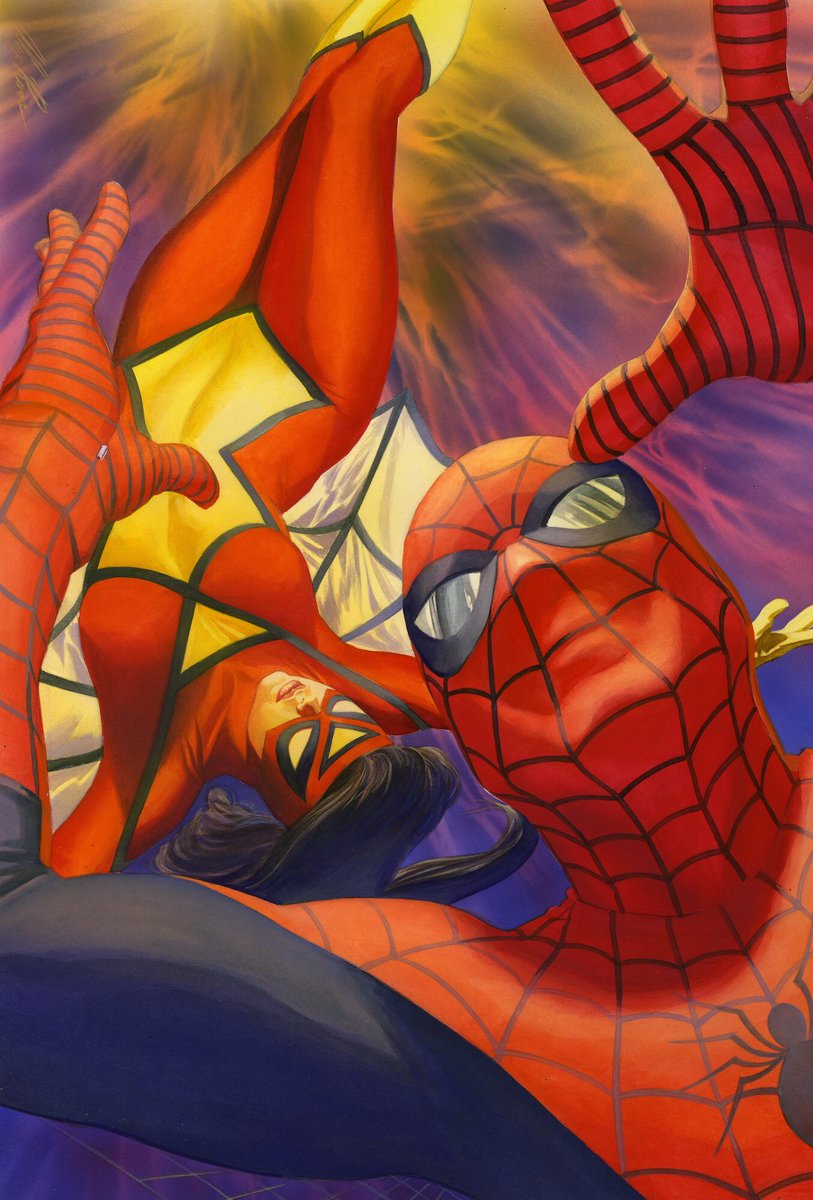 Spider-woman made her first appearance in Marvel Spotlight #32 in 1977.

The original version of Spider-Woman is Jessica Drew, who was genetically enhanced by HYDRA, and under the tutelage of The Taskmaster became an assassin. She later reformed and became an agent of SHIELD.

She had a brief run of popularity in the 1970s, including her own regular comics-series Spider-Woman (lasting 50 issues until 1983) and a cartoon-series in 1979, but she was later depowered and then only made sporadic appearances for many years until a revival in the early 21st century as a member of the New Avengers and then the full Avengers team.

Spider-Woman was originally created by Stan Lee because Marvel was worried DC would use the name for a character in order to try to capitalize on Spider-Man’s success. So they just created her themselves in order to protect their property.

There are some interesting interpretations in the art, ranging from the more classic look, to the modern, to the almost funky. 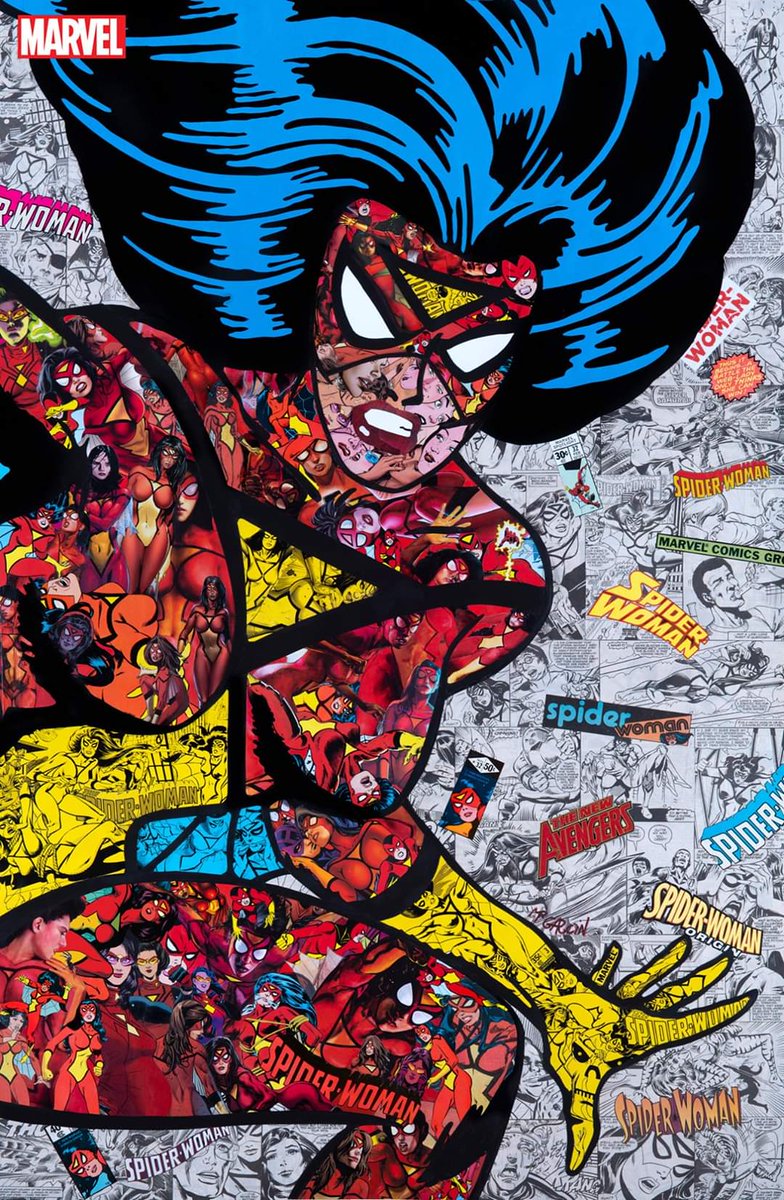 It’s kind of interesting that they would create so many covers for the character. Comic sales are in the toilet now and one of the reasons the industry crashed in the 90s is because the publishers pulled stunts like this all the time. So who they’re trying to reach I have no idea.