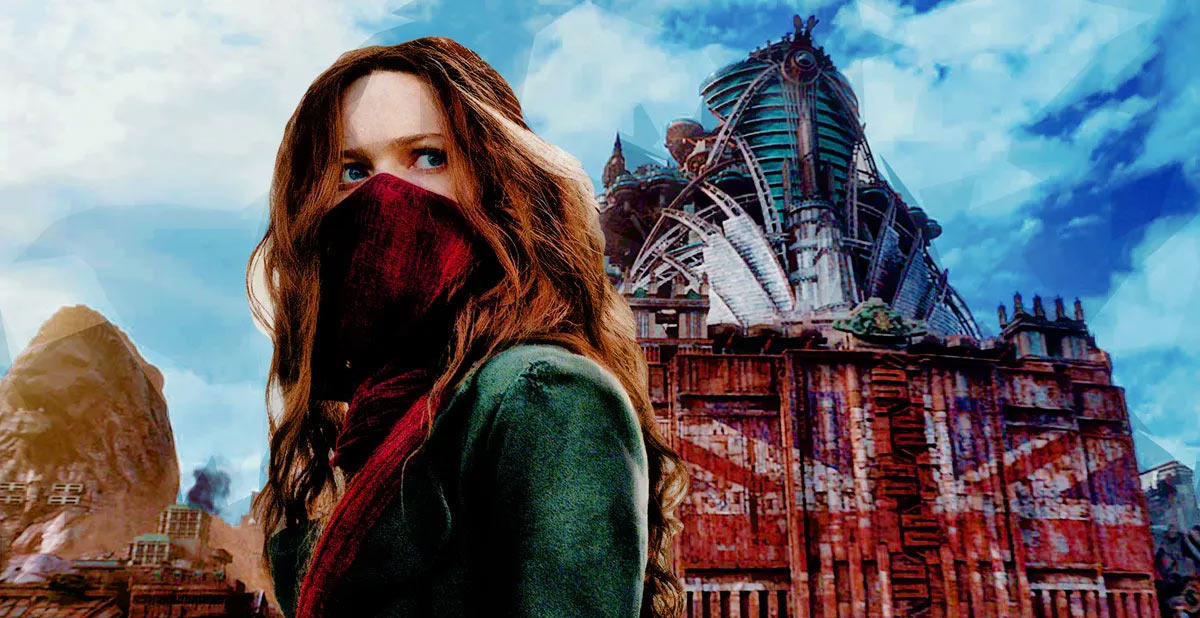 Everybody knows that Marvel dominated the box office again with its one-two punch of Black Panther and Avengers: Infinity War, but which films didn’t connect with the public?

When discussing box office returns, one has to keep in mind that studio’s don’t get the whole box office take. Domestically, they keep somewhere between 50 to 70% of the take and internationally can vary pretty drastically with Chinese box office receipts only giving the studios 25% of the take.

In general, a good rule of thumb is to assume that the studio gets around 50 to 60% of the worldwide box office back.

Another factor is the marketing budgets. This can vary pretty wildly as well depending on the size of the production.

Big tentpole films like a Jurassic Park or a Marvel movie, typically cost around $200 million to market and distribute. So if a big superhero movie has a budget of $250 million, it doesn’t start to make money until it takes in around $700 million or even more.

Post box office run, a movie can make some decent money selling the TV rights and hawking Blu Rays and on-demand but unless the movie has a decent built-in fanbase this take will be nominal.

So let’s get started.

The producers of this cinematic gem saw that last year’s King Arthur movie did so well that they decided to emulate that film. Taron Egerton of the Kingsman series headed up this one with his Robin Hood being a snarky millennial.

Jamie Foxx plays the “magical negro” who trains him.

The other costars were lots of CGI, a generic villain and anachronistic silly costumes that reminded many of Antifa versus riot police. Of course, the Antifa clones are the heroes.

This was an R rated film starring Melissa McCarthy and muppets doing drugs, having sex and cursing. The humor appeared to be directed towards 12-year-olds, which was a bold strategy since they can’t get into rated R movies without irresponsible parents.

The team behind LA LA Land brought us this biopic about Neil Armstrong and his trip to the moon. The American flag was famously omitted from the film, which might have gone unnoticed, but the star, Ryan Gosling and the rest of the team behind the film wouldn’t shut up about it.

In fact, starting with the earliest interviews of the promotion tour, they emphasized that they purposely left the flag out and went on to make a lot of political commentary.

This prompted a massive backlash against the film, which even had Chuck Yeager jump onboard a boycott.

What in God’s name happened to Shane Black?

I assume it was copious amounts of cocaine, but who knows.

This is a franchise that hasn’t released a good movie since 1991. The producers sought to breathe some life into this dead horse by hiring fanboy favorite Shane Black, who famously wrote a string of action hits in his 20s — including Lethal Weapon and The Last Boy Scout — and then disappeared for a couple decades only to resurface with violent, snarky comedies like Kiss Kiss, Bang Bang and The Nice Guys.

He also had a small part in the original Predator as Hawkins.

Hiring a legendary screenwriter who is a fan favorite AND starred in the original movie…great idea right?

I’ll admit I was pretty intrigued when Black’s involvement was announced, but when the first promotional stills were released, that intrigue died. The cast was a bunch of generic no-name actors who don’t look even remotely tough.

Word is that this film was even worse than the trailers made it look.

Black was set to direct the long in development hell Doc Savage adaptation, it will be interesting to see if that film ever gets made after the dismal performance of The Predator.

While this isn’t an outright bomb, it clearly didn’t connect with domestic audiences. In fact, the worldwide gross is the same as the original Angelina Jolie movie which came out almost 20 years ago!

While some people find Alicia Vikander attractive (I’m not one of them), there are two problems: 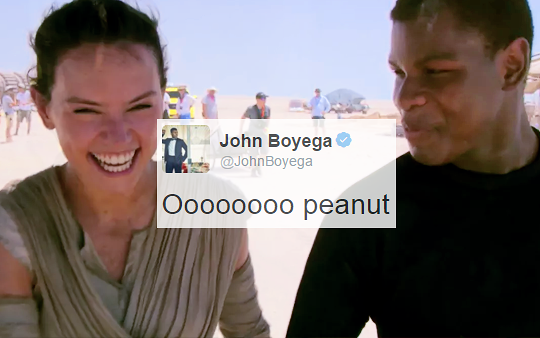 This film’s predecessor grossed a modest $400 million on a $200 million budget, so why this film even got made is a mystery. While it does have its fans, the original Pacific Rim was not very well received.

Did the producers really expect the box office to increase?

John Boyega of Disney’s Star Wars franchise starred in this, maybe they thought he would entice some Star Wars fans to come out?

I assume this went into production prior to the ill-received release of The Last Jedi, so…

After some truly awful movies and diminishing box office returns, the producers of Transformers tried out a smaller scale film and the result actually got pretty good reviews. The positive reviews didn’t matter much to audiences, with this being the lowest grossing Transformers film by a longshot.

A late opening in China should put the movie into the black before TV and home video sales — where the franchise has a loyal global following — make it somewhat profitable.

A Wrinkle in Time

I chalk the failure of this film up to a few factors:

Considering this film includes some of the most endearing pop culture iconography of the past 40 years, this domestic gross is just embarrassing.

The effects in this looked cheap and the trailers were boring. It appeared to be the cinematic version of watching somebody else play a video game for 2 hours.

If this movie had been released 10 years ago, when audiences were still wowed by 3D and CGI, this might have been a hit. Some people seemed to enjoy it, however.

This film had a truly shocking box office gross, but what is even more shocking is that Kathleen Kennedy still has a job after bungling multiple productions.

This project was a perfect storm of problems:

Fantastic Beasts: The Crimes Of Grindelwald

After the second Harry Potter spin-off got some terrible early reviews and landed at 38% on Rotten Tomatoes, audiences largely sat this one out.

I’m thinking that ancillary revenues (video games, the theme parks, books, etc) are probably the real money maker in this franchise. These films only exist in order to keep people buying $150 tickets to Universal Studios Orlando.

While box office receipts continue to hit all-time highs on almost a yearly basis, attendance continuing its downward spiral. The studios are desperate for massive hits like the Avengers and Black Panther and have diverted most of their resources into developing projects that will hit massive pay dirt.

However, despite massive grosses for some of these films, historically their box office receipts are not very impressive, especially considering record numbers of theaters and well oiled expensive marketing machines.

When adjusted for inflation, only 5 movies from the last 20 years are even in the top 30 grossing films of all time.

What’s even worse is that most of the older, higher grossing films on the list had budgets that were about 1/10th of the average studio film that is released these days.

As has been discussed numerous times before, consumers have many, many more sources of entertainment available to them now than at any other point in history. One hundred years ago, live entertainment dominated until the talking picture crushed the competition.

Focus-grouped scripts and a lazy reliance on CGI is not helping matters either.

And like many of the films on this list show, fancy special effects just aren’t enough for movies to connect with audiences anymore.

Get Woke, Become A Joke

Another factor that is not helping matters is the massive increase in politics bleeding into entertainment. As we grow increasingly polarized as a country, audiences are largely staying away from studio films that are overly political.

While Marvel was able to pull off a hat trick with Black Panther, injecting politics into a blockbuster has backfired on almost every other film that has tried to pull it off.

Fantastic Beasts is a great example of this. During Comic-Con, the panel focused heavily on bashing Donald Trump and Johnny Depp even went so far as to say that Grindelwald and his followers are supposed to be representative of Trump and his “Deplorables”.

We’ve Been Here Before

Another factor is that audiences appear to be becoming more discerning when it comes to sequels. Burn them one too many times and they WILL stop showing up.

The biggest problem that I see, however, is that studios seem to have given up on 75% of their audience. The product focus seems to be primarily on teens and young adults, with films geared towards adults becoming fewer and fewer.

Every January I review the movie release schedule for films that interest me and 2018 was the first year that not a single film really piqued my interest. This massive hole in the market is ripe for exploitation by a savvy producer.

Hopefully, 2019 will bring a more diverse slate of films that go deeper than their special effects budget.