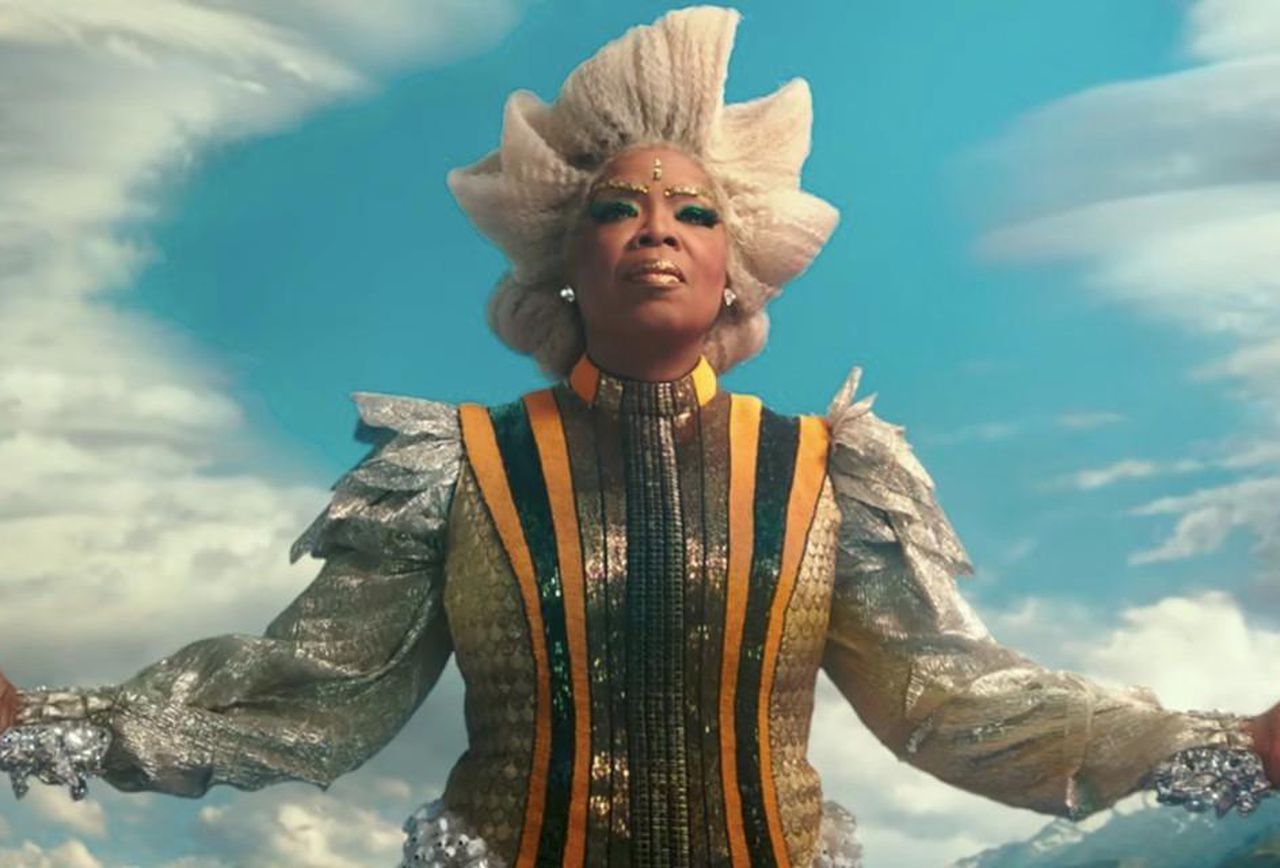 It has been discussed in some GoblinTalks and amongst the team. We decided it’s time to create our own awards to recognize the most woke productions for 2018. The Academy Awards is the inspiration, but we will add our own take on this.

Most importantly, you dear Goblins will vote on the categories!

What Does “Woke” Mean, Precious?

Woke
/wōk/
adjective
The act of being very pretentious about how much you care about a social issue
In other words, you didn’t just take one blue pill, you swallowed the whole damn bottle.
Now, the nominees:

“There are no black people on Game of Thrones. You don’t see one black person in Lord of the Rings, I ain’t paying money to always see one type of person on-screen… because you see different people from different backgrounds, different cultures, every day. Even if you’re a racist, you have to live with that. We can ruffle up some feathers.”

“Thank you Satan for the inspiration, I will be cornering the market on charisma-free assholes. What do you think, Mitch McConnell next? That would be good, wouldn’t it?”

“If Donald Trump is president of the United States, it will be the end of the world. And he’s also the best thing to happen to the Democrats ever.”

“And to Mike Pence, who thinks it’s acceptable that his wife work at a school that bans LGBTQ, you are wrong,” she continued. “You say we should not discriminate against Christianity; you are the worst representation of what it means to be a Christian. I am a Christian woman and what I do know about Christianity is that we bear no prejudice and everybody is welcome. So you can take all that disgrace Mr. Pence and you can look yourself in the mirror and you’ll find it right there.”

“All powerful! D.C. is where the giant penis of America lives… in more ways than one.. (men) feel vulnerable because women are becoming more powerful, so they want to put us in our place to let us know we’re weak and we’re feeble and we’re emotional,” she said. “Why do we need to be controlled? Why are we so dangerous? We are really powerful. We can bring people into the world. We have the capacity to hold children in our bodies. They can’t do that. I admire men and think they are amazing. So why does it have to be a competition?”

“The snooty lil digs about me in stories about the Super Bowl halftime talent is such a yawn. All out of touch white guys annoyed by me standing up for what I believe is right. I have done 2 Super Bowl commercials in the last couple years and I’m so stupid thinking my opinion would matter right? Well guess what? I may have made a difference. No one is stepping up to perform.”

“I think there have been cracks made in the glass ceiling by women who can get close enough to hit it with the weapon of their presence. But I’m mostly bolstered by folks who create their own ceilings.”

“Black people can’t be racist. Racism is an institution.”

“Traditionally women are shunned at 40, but I think in some ways these women will be able to break that barrier. Fifty is the new 40; forty is the new 30. Women are looking better. Look at Desperate Housewives. Those women are (mostly) all in their 40s, and it’s a very successful show. Maybe the world has finally realized all women aren’t 20.”

“I revisit Roman Polanski’s Rosemary’s Baby at least every year. That film is endlessly watchable: funny, scary, and a sly feminist fable about the pitfalls of the patriarchy. I quote it back to the screen as if in a trance.”

“It’s not just about casting female protagonists, It’s gotta be across the board throughout the industry.”