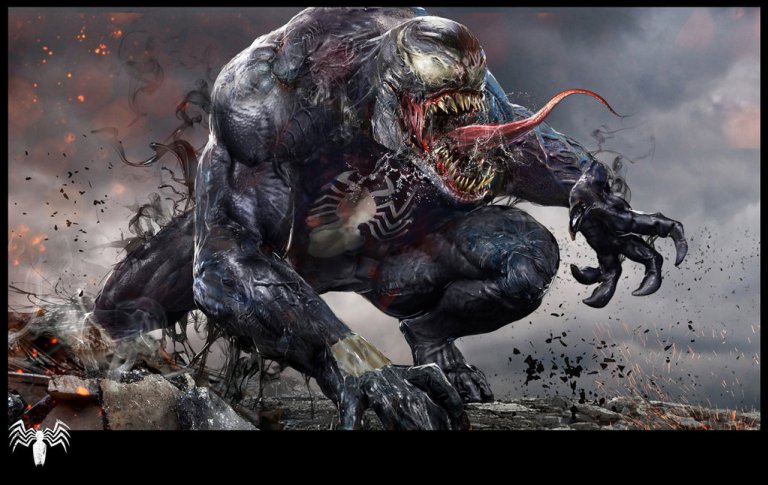 I’ve been keeping my eye on this Venom project for a few years now. When it was revived by Sony I was cautiously optimistic and had my own ideas as to how to best introduce the character, and which stories might be used as a basis for the movie.None of my ideas seem to have panned out, except for the casting of Tom Hardy as Eddie Brock. Hardy was my first choice back in 2016.

Since then we have had some ongoing news about the Venom project. Michelle Williams joined the cast, as did the very talented Riz Ahmed .There was also news that Carnage was going to be the villain of the film. This sort of bummed me out , because at the time there was no clear cut info about what the movie was going to be. I thought that introducing Venom, and Carnage in one film would be a bad idea.

And there still is no official confirmation about Tom Holland’s Spider-Man being involved in any way. There was however recently this video from Brazil where the director Ruben Fleischer confirmed that the main books they are using as inspiration is Lethal Protector , and Planet of the Symbiotes.

Both these stories feature Spider-Man heavily , so let’s hope that the rumors about his inclusion does pan out. It makes so little sense not to connect these properties.

A big fear for me is the Carnage bit.  I would love for this character to get his due. I´ll throw out Jake Gyllenhaal as a great choice for casting. But his inclusion , and the stories being used is getting me a little worried. In Leathal Protector  Venom gets captured by the Life Foundation ( Riz Ahmed is rumored to be playing the head of this organization ) , and they use the symbiote to create FIVE new symbiote creatures. 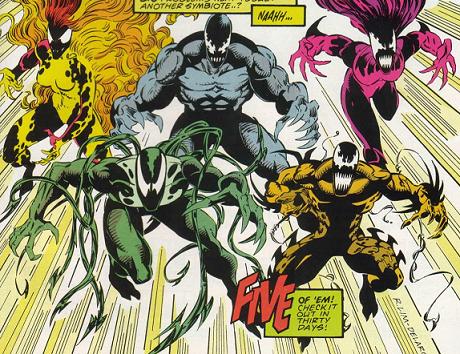 So they might be going the route where the the only one created is Carnage. And that might throw the whole Cletus Kasady origin out the window. Instead of a murderer he might just be some guy working at the Life Foundation ? Perhaps Riz Ahmed ?

As for the Planet of the Symbiotes , this is where I get even more worried. If the Carnage things pans out, then what Im afraid of is the Amazing Spider Man ending , where in this one the Life Foundation loses control of Carnage , and his MASTER PLAN is to shoot a giant blue laser into the sky , in order to turn everybody on earth into symbiote creatures. Like the Lizard. And Loki. And Transformers. And everyone else who has tried that same masterplan.

Let’s all hope this does not turn out to be the case. A trailer should not be to many months away. Myself or one of the Goblins will likely get a trailer up asap. In the meanwhile I´ll try to keep updating as news comes in. 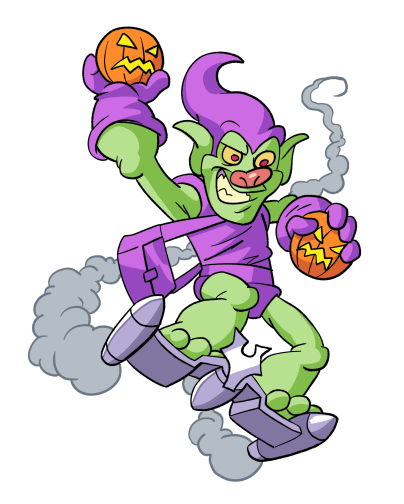