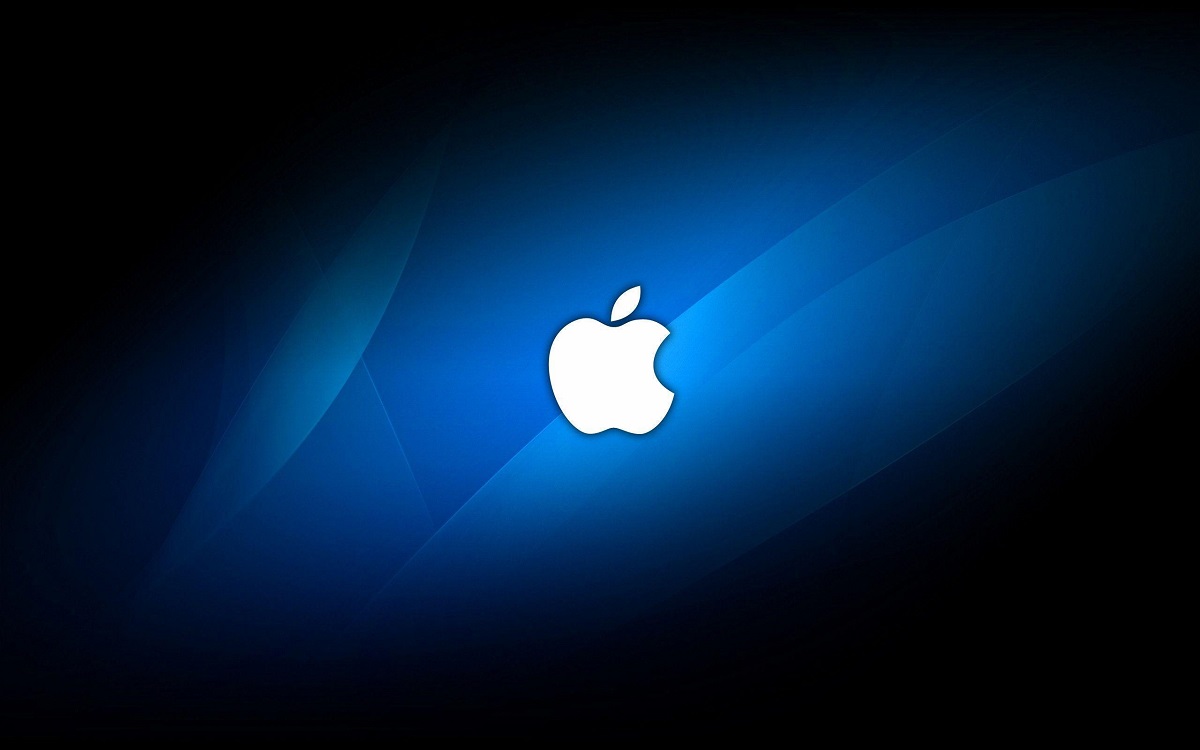 The End Is Nigh

You know, in a few years time when I tell my two sons, seven weeks and two years old as I type this, that Daddy used to have to carry a stack of disks around to play music on the move, the probably won’t believe me.  Cassettes and vinyl will probably render them speechless.

However, Apple has been a major contributor to the near-death of physical media.

It’s easy to criticise them these days.  They haven’t innovated effectively for about five years and are being left behind by rivals in a number of areas. Their every decision seems designed to infuriate rather than inspire (e.g. ear pods, headphone jacks, deliberate variation from efforts on universal chargers, etc.)

But for a while, back just after the Millennium left us wondering what happened to our silver metal suits, personal robot butler and jet pack, they were kings of the bright and shiny future.

The first glimpse of this future was the original iPod.  What a machine!  Shortly after this it’s partner application, iTunes, changed the world.  20,000 songs in your pocket?  New songs purchased without a trip to the record store?   It was a harbinger of how everything, from music to movies and TV, was about to totally change.

Yes, it’s clunky and can’t organise tracks correctly.  Yes, it leaves you ghost duplicates on your device that won’t delete or sync.  It proves that anyone who says “Apple just works!” clearly hasn’t been paying attention.

But it was the vehicle of MASSIVE change.

So it’s a sad day to learn that old nearly two decades after first launching iTunes, Apple is reportedly going to retire the product.  The announcement is expected to be made at its annual Worldwide Developers Conference in San Jose on Monday.

And a little worrying.  Because even imperfect iTunes is bearable, whereas pretty much everything new Apple tries these days ends up as a frustrating clusterfuck, and our iTunes libraries are at stake!

The company is reportedly launching three standalone apps for Mac users instead – Music, TV, and Podcasts will each individually replace iTunes. Effectively desktops & laptops will now have the separate apps that iPhones, iPads and iPods already have instead of iTunes.  You know, the ones you guys NEVER use?!

We are assured that the new Music app to offer the same functions that iTunes did, including syncing phones and buying songs. It’s expected existing purchased iTunes Store content like music, movies, TV season passes, etc. will transfer over to the new apps.  Remember though kids, you don’t own this music, you only rent it, so keep an eye out.

We fear change.  Now get off our lawn!