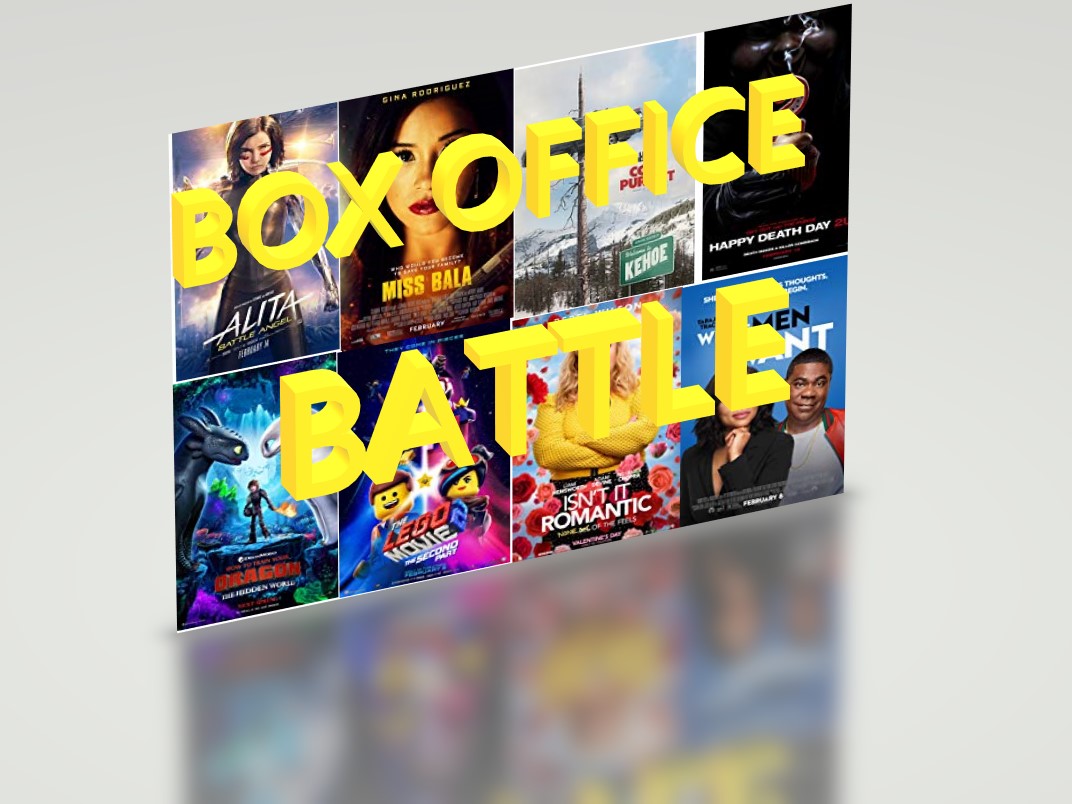 Winter is usually a wasteland but occasionally something comes up big. February gave us Deadpool and Black Panther, for instance. So let’s look at what’s coming up. 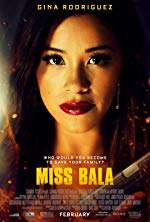 YODA: Well I can’t find much about this movie but it seems to be the only wide release this weekend. I think it will go neck and neck with Glass and end up with about $12 million opening and $25-30 total.

TROLL PRINCE: Who is Gina Rodriguez? I’m so out of touch I really shouldn’t even be doing this. The Upside just won’t die. Aquaman is still floating around breathing everyone else’s water. I’m going with $5.5M.

SKANK: I notice the official tracking estimates are fairly generous, the movies listed for this month look so uninspiring. Regardless, I predict a $6 million opening. 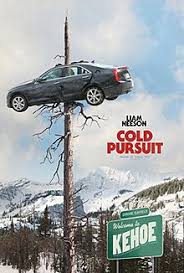 YODA: Yawn. Another Liam Neeson is old and pissed and killing people movie. I think people are tired of this now. The trailer is all over the place and the poster almost looks like a parody. Bombs hard. 10 million opening/20 million total. Maybe. The last few have had fewer and fewer returns.

COMPUTER GUY: Mr. Plow will be lucky to scrape up $7 million on this.

TROLL PRINCE: Even though I laugh every time I see that “my job” scene, I think the distinctions between Cold Pursuit and all of Liam’s revenge-porn movies are going to be lost on audiences. But it could be just the kind of dark comedy counter-programming to The Lego Movie 2 and What Men Want. $10M.

SKANK: The first trailer I watched for this was good. Since then the more I see of this, the less interested I get. It is Liam Neeson though, so $12.5 million opening. 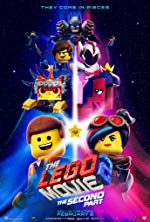 YODA: Everyone liked the first one. Opened to $69 million and made $257M overall. That’s some legs. Been a while since there was something for the family to see. I’m going with $85 million but $240M overall. It’s got great reviews but not sure it will have the magic of the first one. Lots of stuff coming to cut into it as well.

TROLL PRINCE: I saw grown men crying in the bathroom after the last one. $72 million.

SKANK: It’s been a few weeks since the holidays, kids will be clamming to go the movies, and parents will desperate to get rid of the kids for a couple of hours. No brainer $75 million. 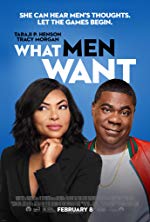 YODA: This gender switch of What Men Want looks awful. Both movies have the same message. Men need to be better. F this movie. $15M open. $45M total. Feminists will lap this up.

COMPUTER GUY: Tyler Perry’s name is not on this — $13 million open.

TROLL PRINCE: I’m going to go out on a limb and say that feminists consider themselves too intelligent for this movie. 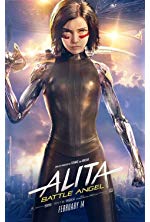 YODA: Everything opens on Wednesday this week due to a holiday. So the weekend numbers will be skewed. I’m going with a 5-day opener on these. Even with the 2 extra days, I don’t see this one appealing to mainstream audiences.

Dumping in February doesn’t bode well. This has Mortal Engines written all over it. $6 million opening / $13 million total.

COMPUTER GUY: Agree that this is Mortal Engines 2019, but will do a bit better. $17 million open.

TROLL PRINCE: I like the concept but Cameron is humiliating himself for this movie. First, he set up a Facebook account and then he took his first selfie. 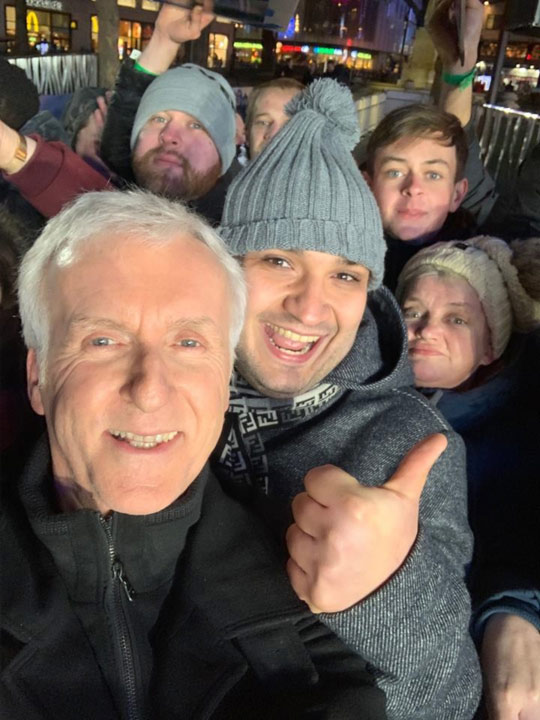 Will such active boosterism from Our Greatest Living Filmmaker™ help Alita perform?

SKANK: The Facebook stunt reeks. The February release slot. Anime. Not much going for this. $10 million, and that’s only because of Cameron’s rep. 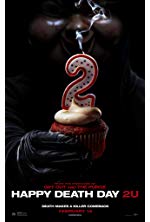 YODA: This is a sequel? A repeat of a movie based on repeating? I’m down the rabbit hole here. $20 million opening / $55 million total. The first one did well but I’m not sure people want another.

COMPUTER GUY: The first one has a lot of goodwill, call $30 million on opening weekend. 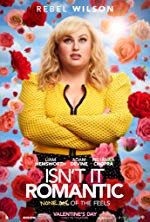 YODA: This should flop but might be a sleeper. I really can’t gauge how this one is going to go. Rebel Wilson isn’t exactly lighting the world on fire. The premise is fantastic but will she stick the landing? I say “No”. $27 million opening / $45M total. No legs on this one but Valentine’s Day will make it a large opener.

COMPUTER GUY: If I Feel Pretty is any indication, I call $13 million tops for the open.

TROLL PRINCE: 4x multiple? Get the fook out of here with that nonsense! $12M.

How To Train Your Dragon: The Hidden World 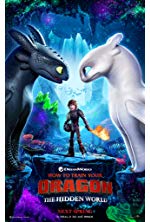 YODA: Great franchise and the third one to close out a trilogy always does well. The reviews have been pretty stellar. I’m saying $75 million opening and $260M total. I love the first two and I’ll be there for the last one.

COMPUTER GUY: Well the first two opened under $50 million each, I call $41 Million on this.

TROLL PRINCE: Movie #2 opened bigger than #1 and then lost steam. Not a good sign for the third. $38M.

SKANK: This will do well, and wrap up the trilogy. $55 million easily.