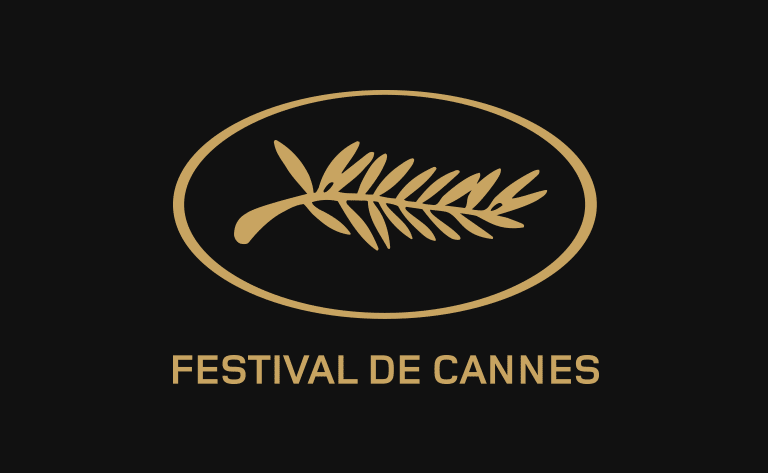 Scum In The Sun

A gathering of slime where you aren’t allowed to go.  A chance for Roman Polanski to catch-up with all his pals without worrying about a knock on the door from the FBI.

An annual prostitute migration from across Southern and Central Europe into this one town for a couple of weeks of the year.

Foot fetishist and 13-year-old party girl apologist Quentin Tarantino suddenly getting all defensive when the Social Justice cannon is turned to face him.

Or the Race-Baiter-In-Chief getting another standing ovation for another joint?

We covered Cannes in some detail last year and you can read about it here.  As another festival draws to a close we reflect on yet another year where we weren’t invited – can’t imagine why – and bring you all the news.

It was the 72nd time that Hollywood royalty traveled to a place with a lower age of consent and direct access to the French Connection supply routes out of Marseilles.

The top prize of the Palme d’Or went to Bong Joon-ho’s widely celebrated dark family comedy Parasite.  Bong is the first South Korean to ever win the prize. 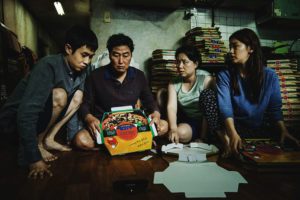 Second place prize of the Grand Prix went to the more divisive Atlantique.  Directed by Matti Diop, the Dakar set tale is the first time a black woman has been nominated as a filmmaker at Cannes.  The story is said to be “…an unpredictable supernatural drama rooted in real-world social commentary…” so sounds boring.

Rounding out the rest of the winners, like a casting call for a Benetton advert, were Antonio Banderas as Best Actor for his work in Pedro Almodovar’s Pain and Glory, Emily Beecham won Best Actress for Little Joe, Celine Sciamma’s Portrait of a Lady on Fire was named as best screenplay, and Cesar Diaz won the Camera d’Or for Our Mothers.

The Dardennes brothers took time off from making their delicious pate to win the Directing Prize for The Young Ahmed, while the Jury Prize was a dead heat between Bacureau and this years nineteenth adaption of Les Miserables.  Finally, like the slow kid in class, Elia Suleiman’s It Must Be Heaven got a last minute special mention, whatever the fuck that means?

Of course, what really happens beneath the surface at Cannes will never be publically known to normos like us.  All those prostitutes are made to sign NDAs.  We’ll never tell you which Hollywood A-List megastar used to throw an annual yacht party in old age prosthetic make-up and after convincing desperate star-fuckers to do the deed used to whip off the prosthetics to reveal themselves.

To distract the low IQ, easily impressed showbiz reporters there are always some manufactured talking points so nobody looks too closely at the macho movie God hanging out the back of a North African rent boy.

This year it was comically awful.  Abdellatif Kechiche’s Mektoub, My Love: Intermezzo caused multiple walkouts.  Sitting at 0% on Rotten Tomatoes with ten reviews counted, the four-hour film is about a young woman and two guys who spend most of their time in a nightclub.  The entire movie spends more than half its runtime focused on female butts and twerking with the occasional banal conversation. So it’s basically a rap video then?

Kechiche was accused of sexual assault last autumn.  He denied all allegations.  The shadiness continues to surround him with his Palme d’Or-winning 2013 title Blue is the Warmest Color causing talk about the issues of onscreen sex and actor consent, and rumors are flying about the same thing on this movie.

I don’t know.  It’s almost like they are hiding in plain sight or something?

So we are done for another year.  Cleaners can dispose of dead bodies.  Yachts can have bodily fluids jet washed from the decks, and an entire continent’s sex-trafficked under-age rent boys can have time off to allow their assholes to heal.