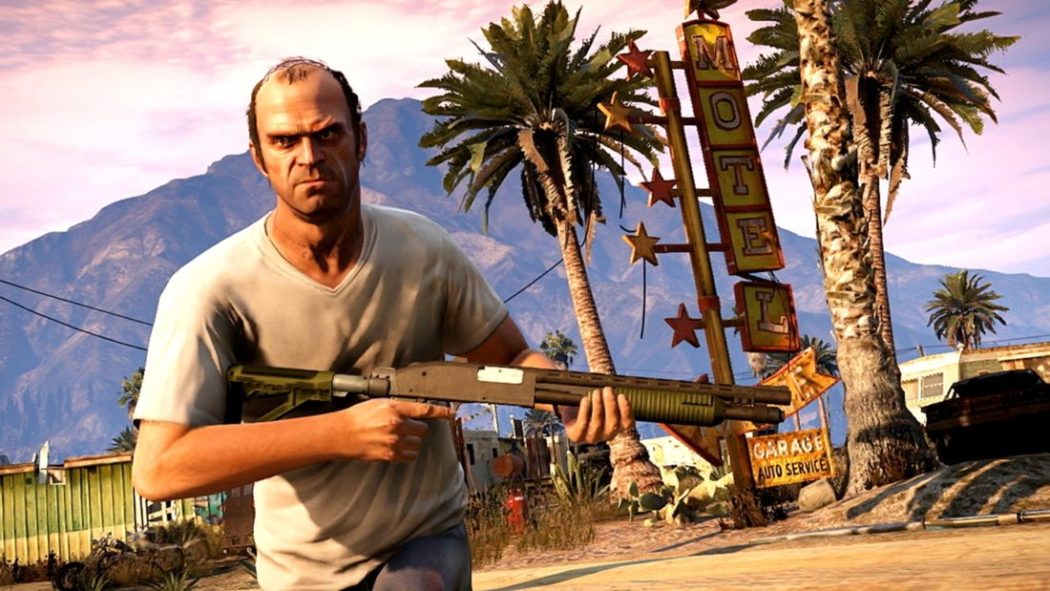 In a crushing blow to Karens everywhere, The American Psychological Association has released a report that reaffirms its stance that video games are not responsible for mass shootings and other violent behavior in society. 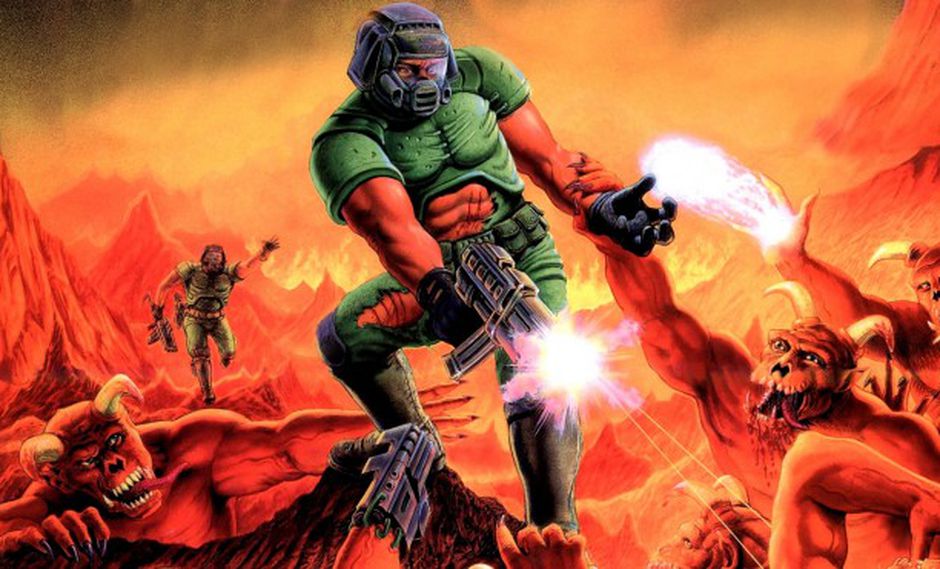 According to them, there is insufficient evidence to link together violent video games and violent behavior such as murder and mayhem.

Violence is a complex social problem that likely stems from many factors that warrant attention from researchers, policymakers and the public.  Attributing violence to video gaming is not scientifically sound and draws attention away from other factors, such as a history of violence, which we know from the research is a major predictor of future violence.

Most of us are already aware of this since we have played violent games our entire lives and not gone on a killing spree, but it’s nice to have some scientific evidence to back it up.

This is an updated report. The original report was released in 2015.

Even though their findings were released originally five years ago, the media has continued to wrongly blame violent criminal activity on people’s gaming habits for as far back as 1999. 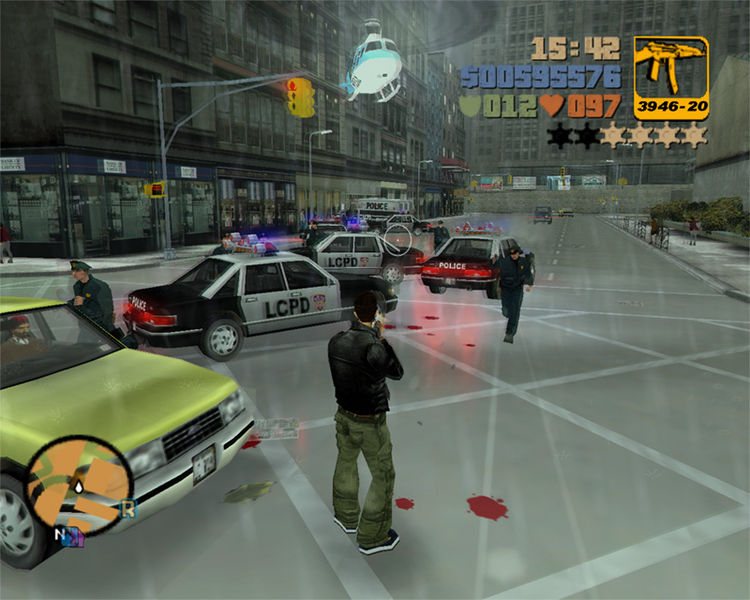 So that time you get arrested for trying to steal a car in college has more to do with the drugs you were smoking than the five hours you spent playing Grand Theft About III in the morning.

In fact, the only link they were able to establish was just yelling and pushing. which is the same effect that you get when playing a game of Monopoly.

There is a small, reliable association between violent video game use and aggressive outcomes, such as yelling and pushing. However, these research findings are difficult to extend to more violent outcomes.

For those still worried about that the wrong video games will make you hulk-out, the next Animal Crossing comes out March 20th. 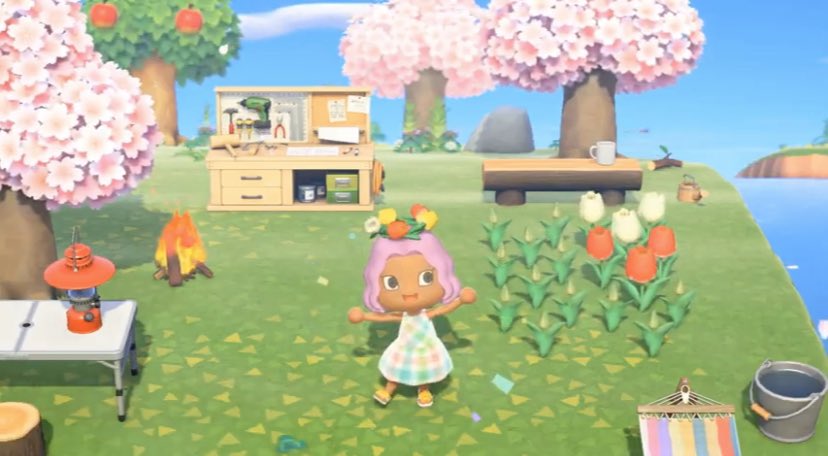