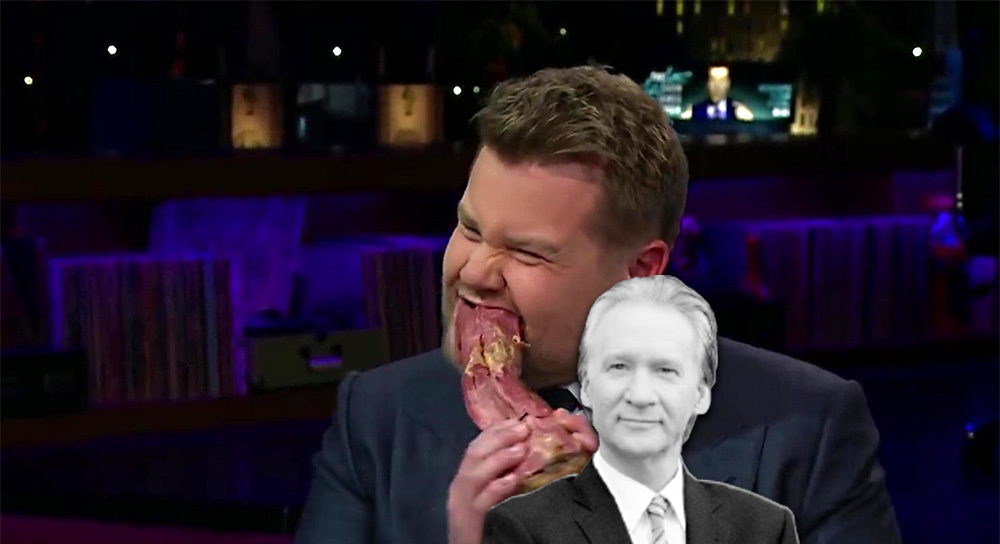 Sticks, Stones and Words Can Break a Fat Man’s Bones

Body style, attractions, desire and mating are all complicated processes that come together to allow human beings to procreate and continue the human species in all its glory and beauty.

Americans in 2019 forget a lot of things in the push toward eliminating history, reducing humility, and making ourselves out to be better than we are.

Into this mix of forgetfulness and biological determinism weighs (ha-ha) two guys who are both committed, loud and obnoxious political progressives, who both have platforms with clapping-monkey-like audiences, and who both don’t listen to logical good sense at all.

But they will question, make jokes about and demean the decisions you make about your life, your body, and of course, your voting patterns.

A couple of days ago, on that HBO show he hosts, Real Time with Bill Maher, good old progressive Bill, made some comments that upset people who are — shall we say — s”struggling” with body image issues.

As is my rule on this site, I’ll let Bill talk:

Making the Rules to Change the Rules

So, guess who had a problem with this?

The star of the upcoming Cats, and a British person of some renown, James Corden, decided to get his gun off on The Late Late Show and respond to old Bill with his own rip, not on the actual topic at hand, but instead on the nature of the delivery of the topic at hand.

Lemme get out of the way of this here cat:

The issues with both of these guys are so broad I don’t have time (or digital space) enough to write them all out, but I will say this: Neither Maher nor Corden understand the power of social psychology, nor are they aware that the post-modern world has fractured into multiple groups of people, all working at cross-purposes and selfishly, to spread their genetic material.

Such as it has always been.

They also never examine the postures and positions on their own side in the political and cultural arguments they make.

The people they’re always on the warpath against are the people who they think are their political and cultural enemies.

And, like Lenin (and Rousseau before him) they seek to make a better world by breaking a few eggs.

The Problem has Always Been Freedom

If people in countries where there is substantial extra wealth want to, they can (and they do) choose to spend that extra wealth on exercise, workout rooms, and gym memberships.

If people in countries where there is substantial extra wealth want to spend their wealth on more food, booze, pleasure, and dopamine hits through drugs and smoking, they can (and do) choose that as well.

The problem here isn’t really obesity, health-related issues, socially appropriate addictions, overspending on healthcare, or even shaming, “bullying,” or any of those other convenient distractions.

The problem is that with wealth comes options, and with those options comes more desire to have appetites fulfilled that couldn’t have been fulfilled when you were poor.

And with exploring those options, and fulfilling those desires and appetites comes excesses all over the place.

By the way, in totalitarian countries, they don’t have any of these problems.

Neither Cordon or Maher are immigrating to China, North Korea, Venezuela, Iran or even countries with less directly oppressive regimes that still aren’t free, like Russia, Argentina or South Africa.

Neither are they using their platforms, their voices, or their influence in substantial ways to change these regimes to bring more freedom so people can have more wealth and thus more options, choices and fulfilled appetites and desires.

And such is the way with all progressives whether here or there.

They’ll pretend to fight between themselves in public, but the ultimate goal is always about getting you to sacrifice because they know better, and, of course, are better.

So, go have another ho-ho. Or go ride on your Peleton bike for an hour.

You’re gloriously free to do so. 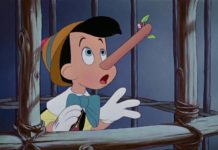 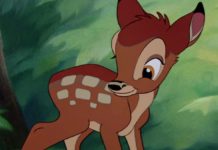 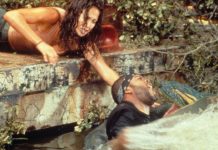 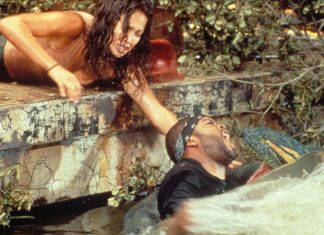 ESCAPE FROM PRETORIA: A Trip Back To Apartheid-Era South Africa
25 Comments

ANACONDA To Get The Reboot Now Too
24 Comments