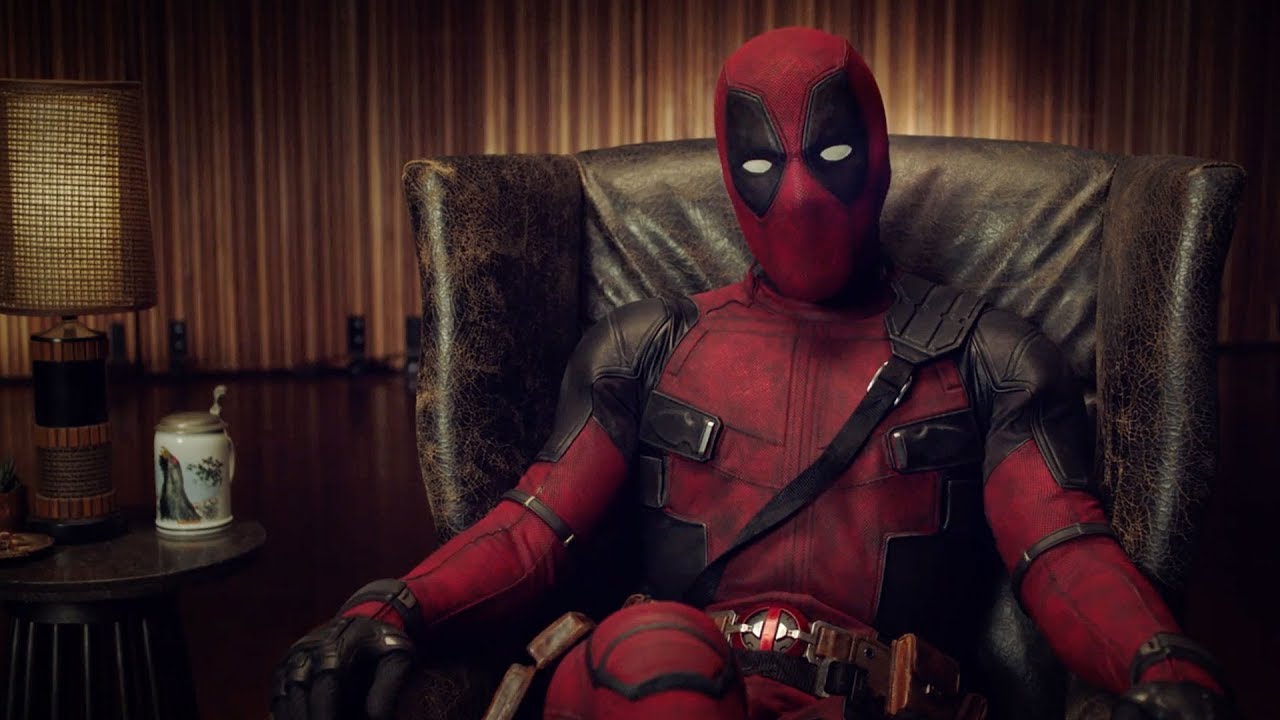 Deadpool 2 Is Alive And Well

It turns out rumors of Deadpool 2‘s poor test screenings were greatly exaggerated.

A blogger by the unlikely name of “Jeremy Conrad” told the world via Twitter that he was close, personal friends with someone who was at one of the test screenings, and that that person did not like Deadpool 2. Then yet another Twitter user, using the dubious moniker “Mike Kalinowski”, said that he had heard from credible anonymous sources that the movie was a disaster and that Deadpool was obviously failing because Tim Miller wasn’t directing it this time.

Some other guy on Twitter agreed, saying that he had heard that they had made a “HUGE, ALIEN 3” level blunder with the story. Fox responded with some legal challenges that got some of the rumors taken down, and it looked like Deadpool 2 might be a flop right out of the gate.

I mean, that’s 3 different Twitter users with anonymous friends who claim to have been to the screenings. I’m not sure it can get more scientific than that.

Random Dudes On The Internet Are Full of It And Just Trolling For Clicks. Who Knew?

Well, in a revelation that totally astonished me, it turned out that that was all click-bait BS and none of the people involved knew what they were talking about. Test screenings have been off-the-hook, according to Fox. And they put out the data to back it up.

THR reports that test screenings are outscoring the first film. Fox scored multiple cuts, all of which have scored at least a 91, and will go with the final cut that received a 98 after multiple screenings. Not sure where those people got the idea Deadpool 2 was screening poorly… oh, wait, I know. They wanted clicks. Frickin’ trolls.

That’s why you need to ignore the trolls and listen to the Goblins. Goblins know what they’re talking about.

Now, test scores are just one part of the puzzle. Marvel Studios got a perfect 100 score on their test screenings for Guardians of the Galaxy Vol. 2, and that movie was not a perfect 100. If I were grading it, I’d give it something more like an 85. Maybe an 80.

So test screenings don’t tell the whole story. But I knew from the minute I first heard that Deadpool 2 was performing poorly in test screenings that something didn’t smell right in the state of Denmark. The teasers and trailers have been great. Everything coming out for Deadpool 2 has been on-point and funny. It is, hands down, the best-marketed brand out there.

Domino and Maybe X-Force In Deadpool 2? How Could It Not Be Awesome?

Clearly, the studio is confident in Deadpool 2 as a movie and Deadpool as a brand. Zazie Beetz has a 3 film contract to play Domino. Fox is planning to return to this well at least 3 more times, and I expect far more than that.

And it’s probably going to go from there. It looks like there’s some hint that X-Force is showing up in latest Deadpool 2 trailer, and so there may be more films set in Deadpool’s strange little corner of the X-universe, and sooner rather than later.

It might be that the positive test screening stuff is studio BS and that despite how awesome the trailers are, the movie will suck. But everything is looking great to me, and I cannot wait to see this film.

Edit: New Trailer. Definitely includes X-Force. Arcanaut is pleased. Also, there’s no way this film would be testing badly unless they were screening it exclusively at retirement homes.