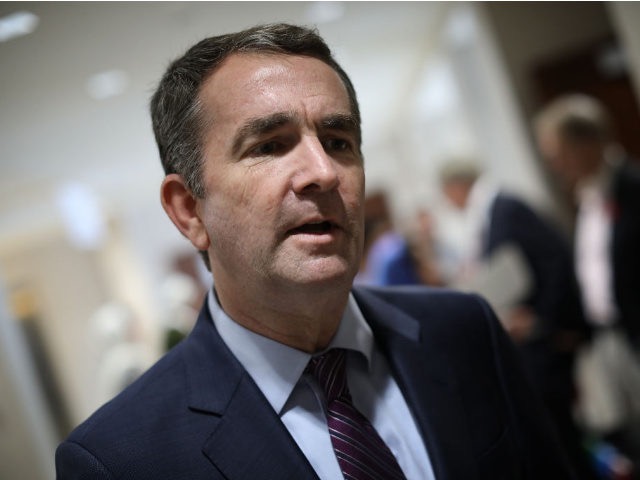 Virginia governor Ralph Northam sure has been making a lot of news lately, notably for his very forward-leaning stance on aborting babies after they have already been born alive.

Shortly after this, he was caught up in a small scandal involving him in a picture wearing KKK robes and blackface.

This story was pushed by right-wing extremists who don’t realize that as a progressive in good standing, he’s not supposed to be scrutinized.

The Governor originally admitted that he was one of the people in the picture, then later denied that it was him at all, although he did admit to dabbling in blackface while in college, where apparently his nickname was “Coonman”.

In a very shrewd move, the Governor has decided to capitalize on his newfound notoriety by dropping a hip hop album under the pseudonym “Coonman Klanbake”.

Film Goblin was able to use its extensive industry contacts to get an exclusive first look at the lyrics from the debut single from the album:

Yo, man
(Yo)
Open up, man
(Yeah, what do you want, man?)
The media just caught me
(You let them catch you?)
I don’t know how I let this happen
(Doin what?)
I was dressed in my Klan robes, ya know?
Man, I don’t know what to do
(Say it wasn’t you)
Alright

Media came in and caught me red-handed
Creeping in a racist picture
Picture this we were in blackface and Ku Klux Klan robes
Headed to a cross burning
How could I forget that I had
Put it in my college yearbook, this is bad
All this time they stood there
They never took their eyes off me

Well folks, I don’t know about you, but this sounds like it might be a very promising album! Let us know what you think in the comments!