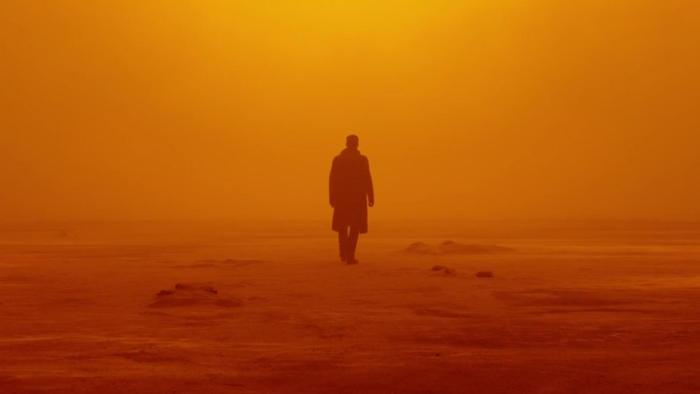 Aside from the obvious benefits of marriage such as infrequent yet always available sex, increased financial stability, kiddos, and a chaotic home life, we may find that there are other smaller, less obvious benefits that emerge either immediately or in time. For me, a cool little bonus emerged early in my relationship with my wife when we sat down to watch tv on our second date.

Taken was on HBO and we happened to tune in near the end of the movie. Liam Neeson was on a small boat, kicking much ass and breaking a few bad guy bones. When he got to the end boss (a rather metrosexual gentleman with incredible fighting skills) and engaged him, my soon-to-be wife began laughing out loud. I turned to her, puzzled, and she said, “Liam Neeson has been beating up dozens of super tough guys, but the one guy wearing eyeliner is giving him the most trouble.” I was stunned and elated and I knew then and there that I’d found my movie-buddy for life.

I shouldn’t have to say this, yet, clearly my taste in movies differs greatly from my wife’s preference. It’s stereotypical. I’ll watch Predator and recite every line including the clicks and growls of the alien. She will watch The Sound of Music and sing every song, note-perfect. All we can do is revel in each other’s love for movies. I will gladly sit with her and watch 50 Shades Freed (coming soon to a theater near you and look for my inevitable review!) and she will likewise tolerate a 9:30 pm showing of The Last Jedi on a frigid Texas evening. Sit on it, Rian Johnson. SIT ON IT.

Yet even the best of relationships will hit turbulence along the way. I am not at my happiest when watching a Madea movie. Conversely, my wife can grasp sci-fi/fantasy that at least makes an effort at being entertaining or engaging. I’ve said all of that to say this: I am afraid to show Blade Runner and Blade Runner 2049 to my wife.

I won’t go into a long review of the original sci-fi now-classic Ridley Scott movie, except to tell you that when I saw it for the first time as an 11 or 12 year old kid, I was confused as hell. I watched it because the video slip-sleeve cover featured Han Solo/Indiana Jones and that was all I needed. I didn’t enjoy what I saw. I was confused. It was dark. Rainy. Ugly. Han Solo wasn’t saving the day. He was getting his ass kicked and then the movie was over. Of course I’ve grown in my appreciation for the movie since then and while I don’t suck on it like some others do, I now see it from a more experienced point of view. It’s a cool little movie but it’s not exactly a clear-cut heroes vs villains story.

So how is my wife going to deal with it? Blade Runner 2049 is out on blu-ray disc today and I think I’m going to buy it because I own the original versions on blu and I want the set. Before I watch it with her I need to at least catch her up on the original…right? The reviews for ‘2049’ were exceptionally well-divided. It was love or hate, without middle ground. I still don’t know on which side I’ll find myself. I “like” the original. I don’t love it. Please stay tuned, friend, for my review of the movie and my wife’s reaction to the whole gloomy mess. Wish me luck.