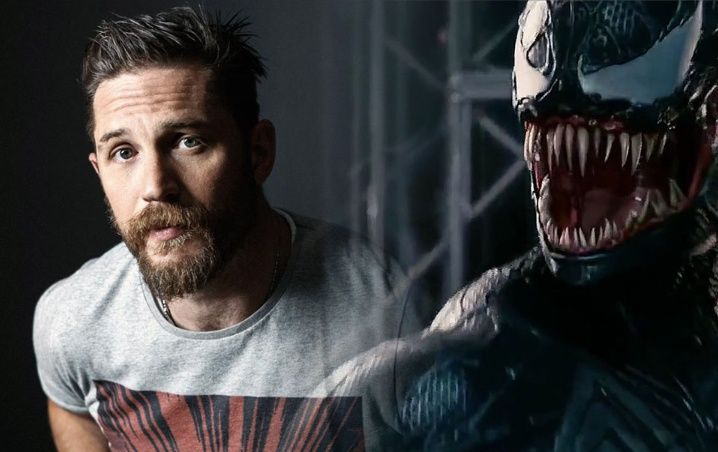 Sony paying Rubin Fleischer to direct Tom Hardy as Marvel’s anti-hero / super-villain in a Venom movie that may, or may not, be connected to the full Marvel Cinematic Universe over at the house of mouse through the loan of Peter Parker / Spider-Man to Disney to appear in Spider-Man : Homecoming, Avengers : Infinity War and as yet untitled Avengers 4 and a Spider-Man : Homecoming sequel.

Phew!  Everybody got that?  All clear?  Good.  Then let’s crack on.

Any reasonable human being, child, particularly smart Labrador or EVEN a standard showbiz reporter may have expected the first look at the main character to drop during a trailer.  Not Sony though.  As we know from surveying their recent efforts as a studio, we see that they do things their own way.

And so we get our first view of this character through the medium of a soft drink called Brisk.  Enjoy! 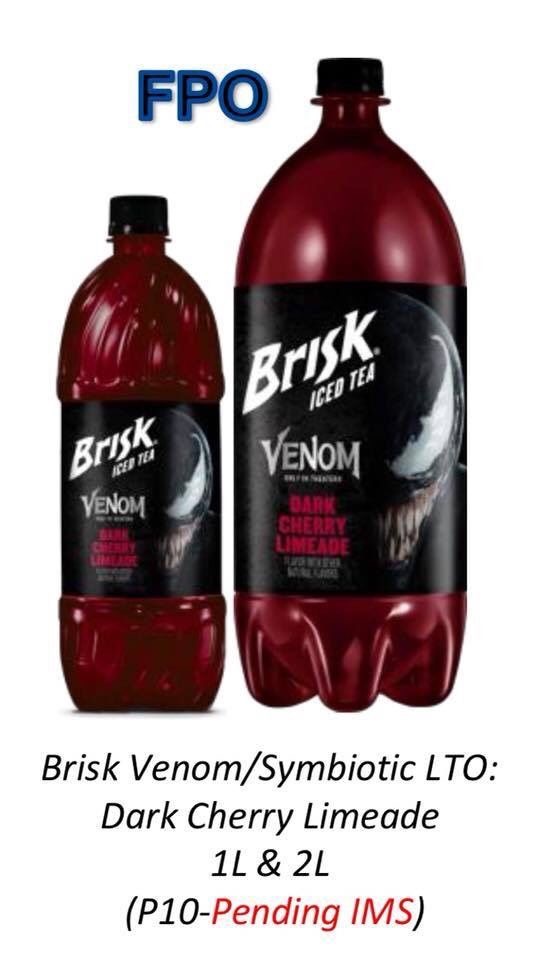 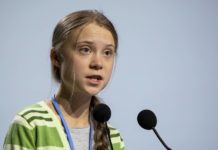