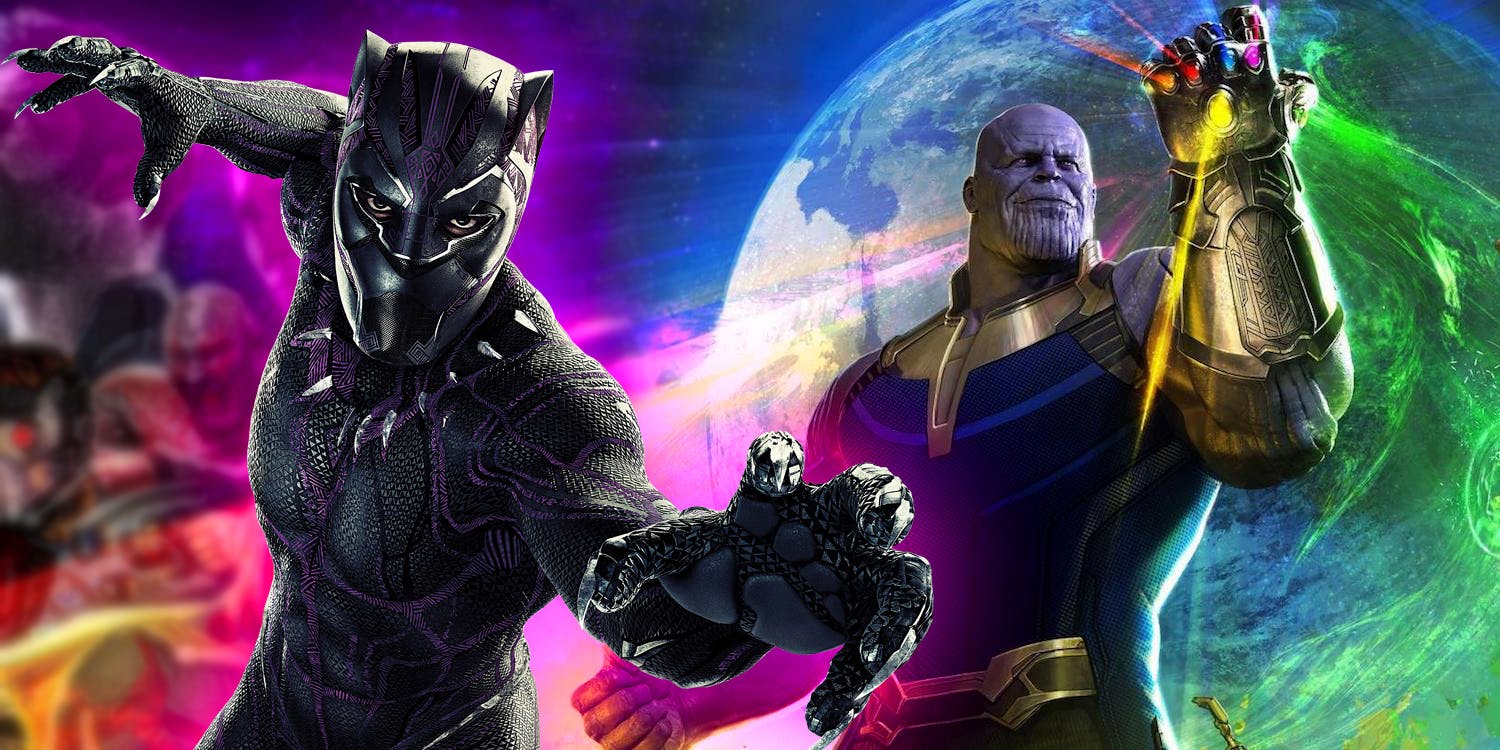 The five biggest box office hits of 2018 were fairly predictable except that a Star Wars movie didn’t make crack the list, compliments of backlash against The Last Jedi.

Or perhaps, as the Hollywood shills like to say, “Star Wars movies can’t compete in May”?

Predictably it was the standard Pixar/Superheroes/Dinosaur fare that is about as groundbreaking as oxygen.

Here are my thoughts on the list in descending order of box office receipts worldwide.

The culmination of ten years of movies, this was arguably the best of the Marvel movies to date. The only MCU movie that actually felt like a Bronze Age comic with the team-ups and big action that until this point could only be seen on pages drawn by the likes Perez, Kirby and Byrne. It delivered in spades.

This was a great movie if you’ve seen about five movies in your entire life.

Too dark cinematography in the night scenes, the worst action sequence editing since Quantum of Solace and a climax that is practically a shot-for-shot remake of The Battle Of Naboo from The Phantom Menace, it’s hard to believe people think this should be nominated for — and win  😆 — the top prize at the Oscars.

Oh boy, where do I start?

Sassy Velma is a dinosaur doctor that has never seen a dinosaur before, one-dimensional cis white male bad guys and a big house is the main set piece in a movie about dinosaurs eating people.

That said the action sequences on the island in the first third of the bloated runtime are pretty great.

A great movie that stands equal to first.

I guess John Lasseter’s flask was constantly filled with Scotch and the nubile, blonde interns from UCLA film school were simultaneously confused and helpful during production, otherwise this might’ve sucked.

A fun, action-packed movie that embraces its comic book roots.

Featuring a perfect Black Manta costume and great chemistry between Jason Moama and Amber Heard, which plays like something starring Cary Grant and Katherine Hepburn.

Add another great performance by the 21st Century’s answer to Ted McGinley — Mr. Patrick Wilson — this is the movie Flash Gordon tried to be 40 years ago, but couldn’t due to visual effects limitations.

I rank these movies as follows: