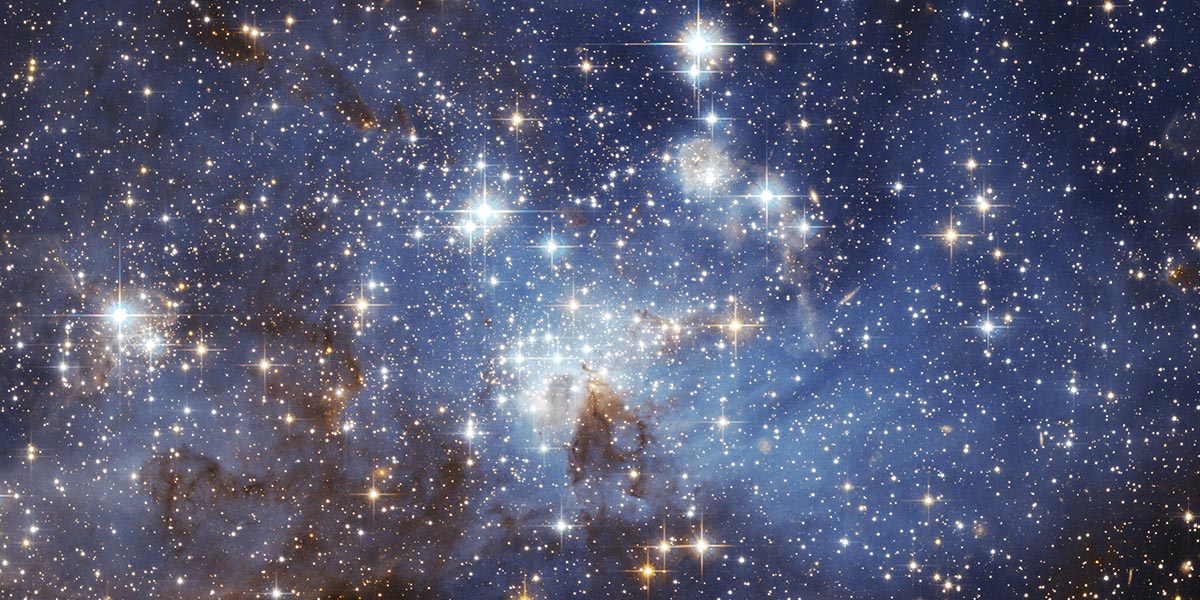 A common argument among STAR TREK fans is, “Who is the best Captain?”

Despite the answer being obvious, it’s William Shatner’s Captain Kirk, it leads to another interesting question, “What are some of the things that make a STAR TREK Captain good?”

In the good STAR TREK series, the Captain has generally been the audience’s main viewpoint character. We follow him around and mainly see the events of each episode from his perspective. This does result in somewhat “untrue to life” scenarios, the Captain leading away missions in high risk situations for example, but that is an important part of story-telling in this format.

Because the STAR TREK Captain is our perspective character their character and motivations need to be understandable to the audience. Part of this is found in the voice-overs we often get for the Captain’s Log. Part of it is in the dialogue between the Captain and his subordinates. Part in closeups of the Captain’s face in response to events as they unfold.

What then does make a STAR TREK Captain good? I will not discuss STAR TREK: DISCOVERY, which I’ve thankfully never watched, nor STAR TREK: ENTERPRISE which I unfortunately have seen very little of, nor the movies except in passing. The four series that I have watched are STAR TREK, STAR TREK: THE NEXT GENERATION, STAR TREK: DEEP SPACE NINE, and STAR TREK: VOYAGER. 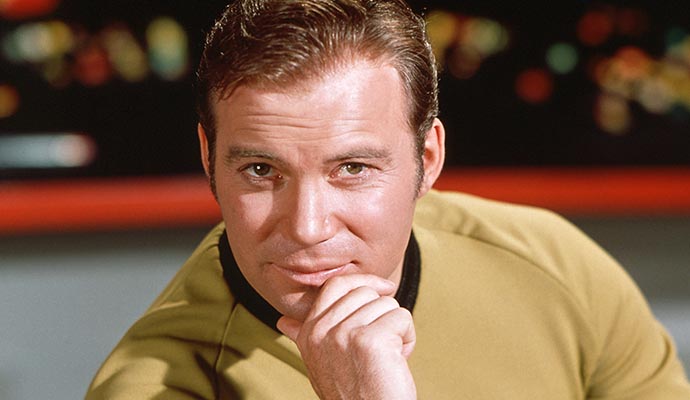 The original, and greatest, Captain, James T. Kirk was an action hero (by 60’s standards), a lady’s man, and a courageous and compassionate leader. Not one to be bound by the Prime Directive, he tended to regarded Starfleet regulations as more what you’d call guidelines than actual rules. His friendship with First Officer Spock and Chief Medical Officer Leonard “Bones” McCoy created a great dynamic onscreen. 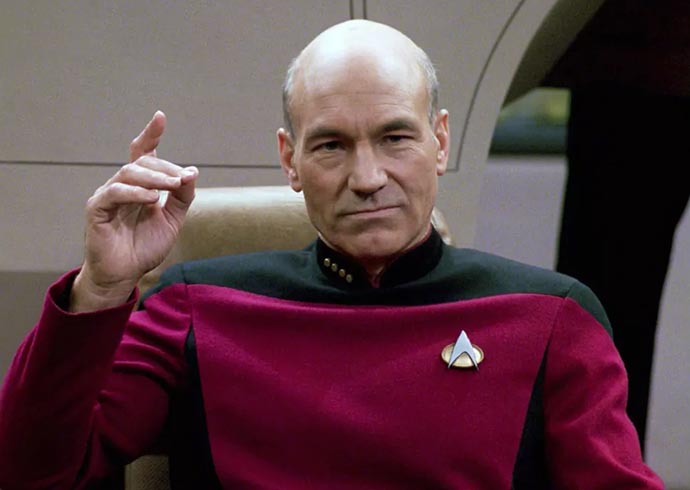 Captain Jean Luc Picard was a man of refined tastes, a man of culture. A more cerebral leader than Captain Kirk, much of the more action-oriented leadership would be given to his subordinate, First Officer William T. Riker.

Jean Luc was at his best when given a philosophical and/or legal problem to resolve, often how to help an alien race while remaining within the spirit of Starfleet rules. The movies would make him into more of an action hero, but I feel they detracted from Captain Picard’s virtues. 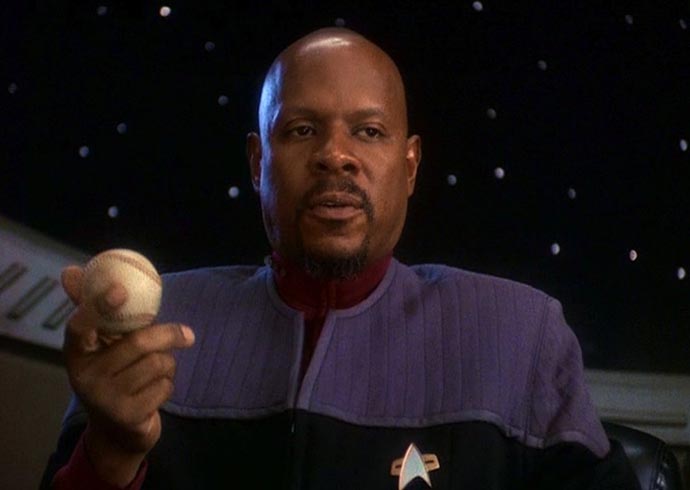 Captain Benjamin Sisko provided a fascinating look into the STAR TREK we hadn’t seen a lot of. The universe outside Federation starships. Stationed on Deep Space 9, many of his stories revolved around the minutia of managing the aftermath of the Bajoran/Cardassian conflict. In the later seasons, Sisko was a major player in the Dominion War.

Over the series, Sisko proved himself shrewd, tough, and capable. He was the first STAR TREK Captain whose family was integral to the story, with his son, Jake Sisco, playing a major part in various storylines. 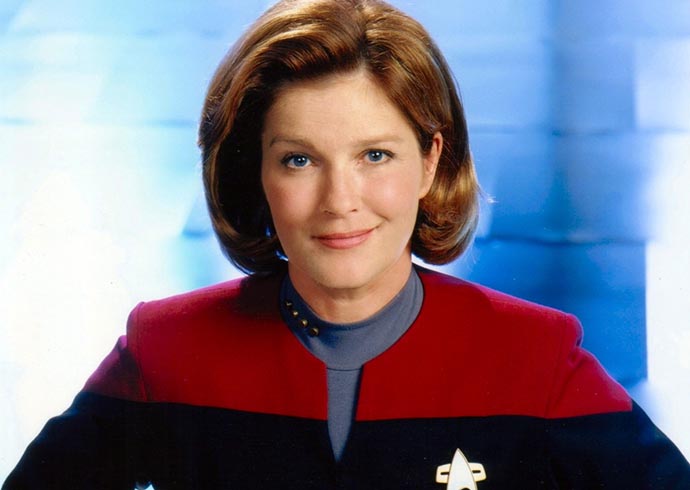 Captain Kathryn Janeway expanded the STAR TREK universe in another direction, with her vessel, the U.S.S. Voyager being taken far outside Federation space into the Delta Quadrant. With a mixed crew of Starfleet personnel and Marquis resistance fighters, Voyager would take seven years to make its way home.

Over the series Captain Janeway was portrayed a lot like Jean Luc Picard, principled and a strong believer in the ideals of Starfleet. If I can make one criticism it’s that she didn’t seem to grow beyond that portrayal. Status quo always seemed to reassert itself.