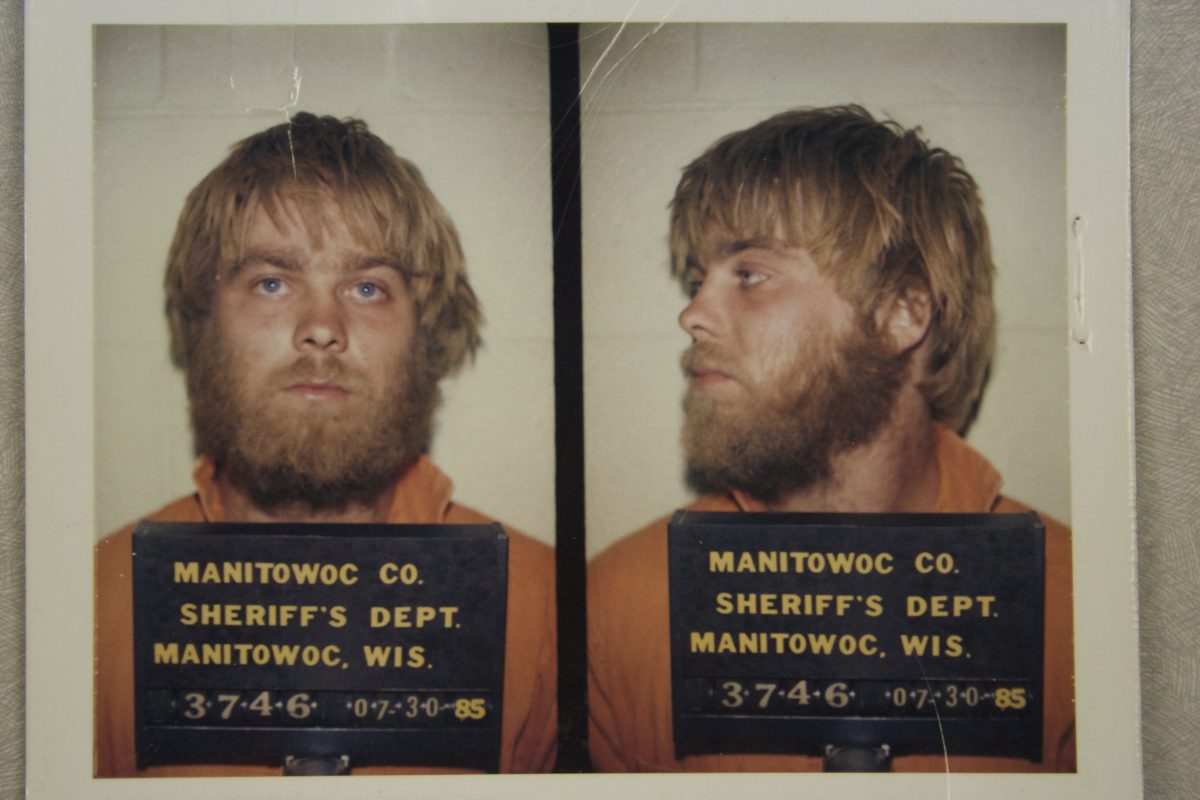 “Mom, What Does Inconsistencies Mean?”

The second season of Making A Murderer is to launch globally on Netflix next month, the network confirmed that the Emmy-award winning series will return on October 19th.

The original series followed the story of Wisconsin man Steven Avery, who in 2007 was convicted of the murder of Teresa Halbach.

Prior to his arrest, Avery had previously filed a lawsuit against the arresting police force after wrongly serving 18 years in prison for the sexual assault of Penny Ann Beernsten in 1985, from which we was exonerated in 2003 by DNA evidence.

This new Netflix series will consist of 10 episodes and will look at the post-conviction process and its effects on Avery and his co-defendant, and nephew, Brendan Dassey.

I was hooked to this and binge-watched it over the course of a day. If you haven’t seen it yet, I highly recommend it. For someone like me, who knows very little about the US Justice System, this series probably makes understanding the system, a little more confusing.

Also I have a theory who killed Teresa and the actual murderers are hiding in plain sight in season 1. Although I best not write it here.

I really would like to grab an interview with them.

Here’s the trailer for season 1:

Did you watch it? What did you think of it?

I’m curious to know if I got caught up in the hype, or if you think him and the kid are guilty as hell?