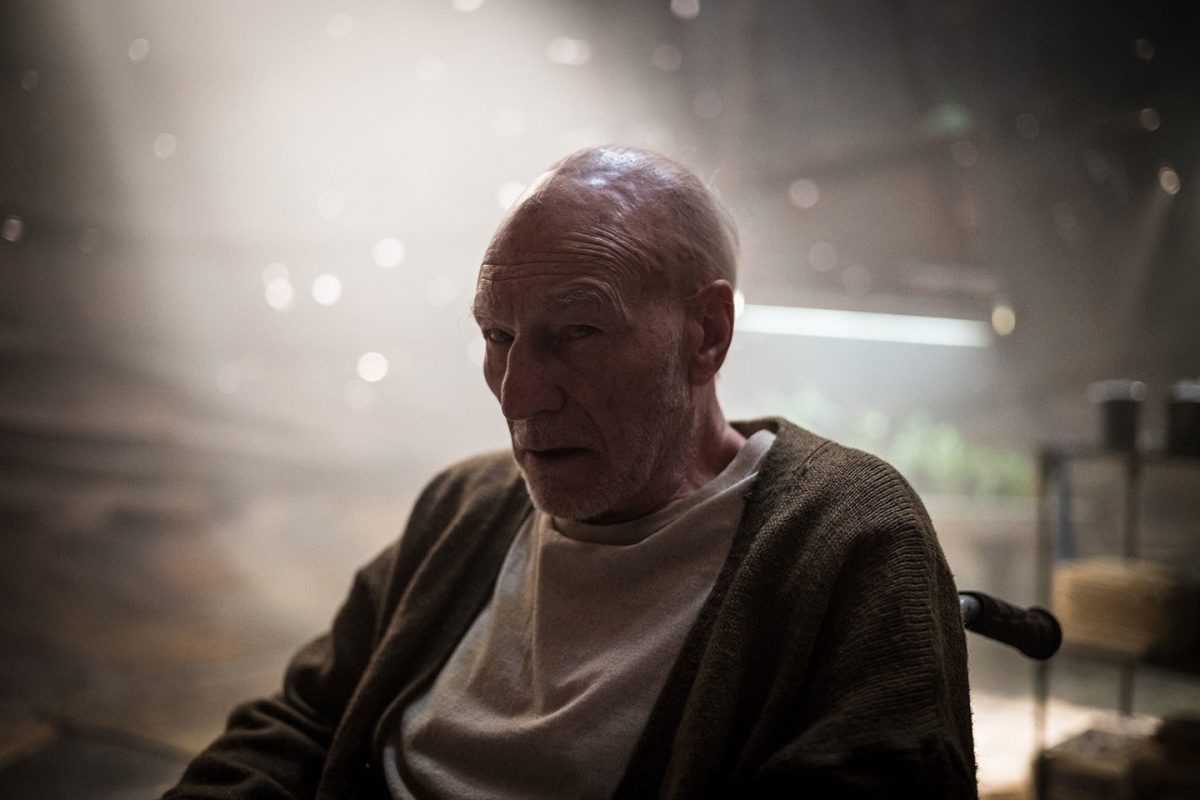 The feeling is [The Next Generation cast] would love to be part of it. But the feeling is also that it’s Patrick [Stewart]’s show. [Laughs.] Having said that, I can’t imagine a world where there’s no reference to what happened to the rest of the Next Generation cast. Patrick isn’t playing Capt. Jean-Luc Picard this time, he’s done with [that phase of his career in] Starfleet in this show. That’s about the only thing I do know about the show.

So did they get that Irumodic Syndrome worked out or can we expect 10 episodes of Patrick Stewart drooling into a pillow?

Do we really need this show? I’m getting a little sick of dragging out our heroes looking older than dirt. Do I have to reference THIS? 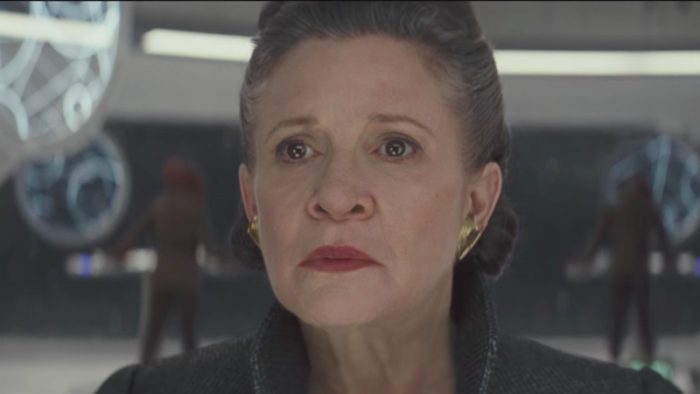