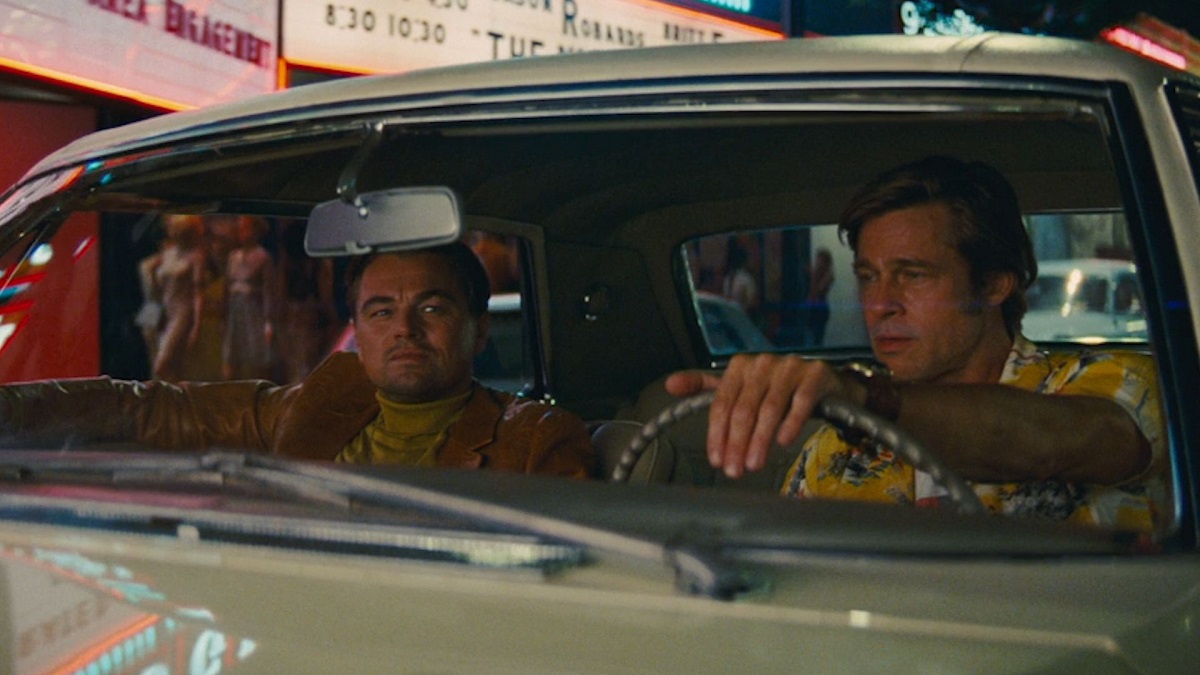 We’ve seen the trailer, but there’s still plenty of stuff we don’t know about Tarantino’s new movie, Once Upon A Time In Hollywood. 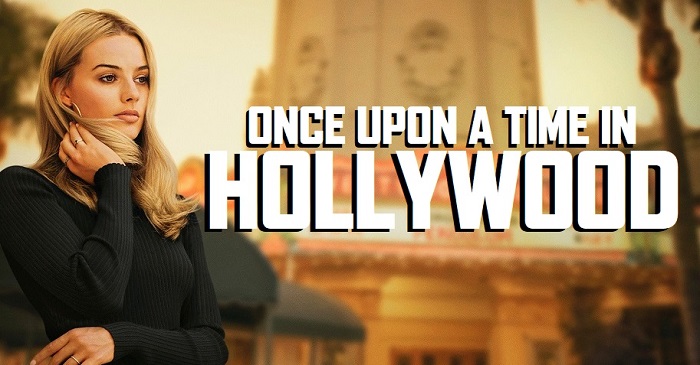 We’re almost exactly three months away from the film’s release, and this time the writer and director is set to explore Los Angeles at the time of the Manson Murders in the late 60s.

So, What’s This New Character Info? 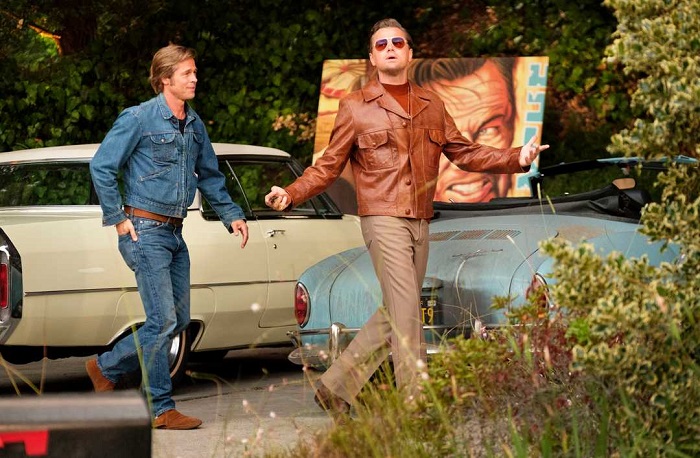 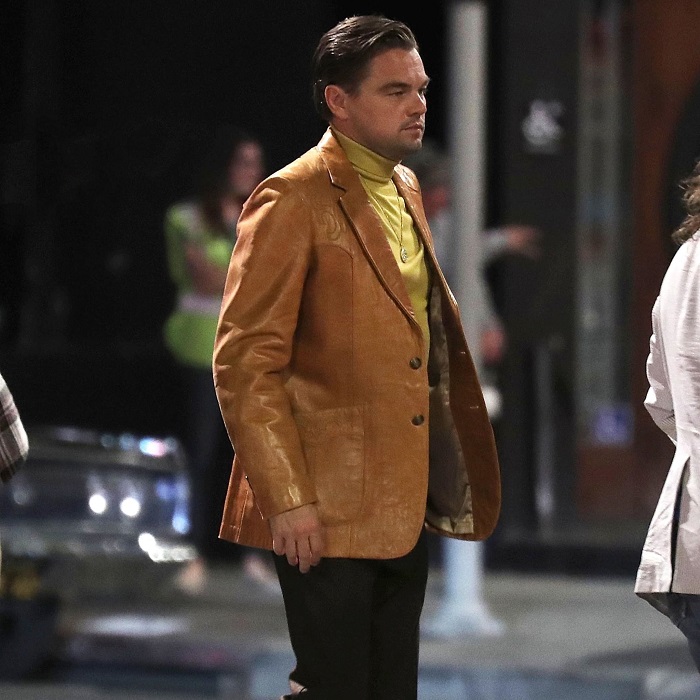 “A man full of inner turmoil and self-pity for not being in a better position, career-wise. But as is Rick’s way, he blames everybody but himself.”

And then describing Pitt’s Booth character:

“Indestructible…World War II hero and one of the deadliest guys alive. He could kill you with a spoon, a piece of paper or a business card. Consequently, he is a rather Zen dude who is troubled by very little.”

And What’s This About Cannes?

Once Upon A Time In Hollywood, had been tipped for a Cannes Film Festival debut, however, the movie has not been announced as being on the official festival line-up.

Cannes artistic director Thierry Fremaux told journalists in Paris that he has seen a large part of the film, which is “magnificent,” and that he hopes it can be announced for the festival in coming weeks if it is ready in time.

“The Tarantino film was not ready. It was abusively and prematurely announced (in the press) which is too bad because it creates an appetite. God knows we have the appetite for it, but it’s in a sprint. It’s one of the ones we hope to have good news on, to announce that it will be added.”

“I have seen a large part of it, but it is not out until the end of July. Tarantino is putting all his effort into having it ready. He wants it to be shown in 35mm so the post-production is a bit longer, he’s still editing. I wish him courage to be ready and to do a great film — what I saw is magnificent.” 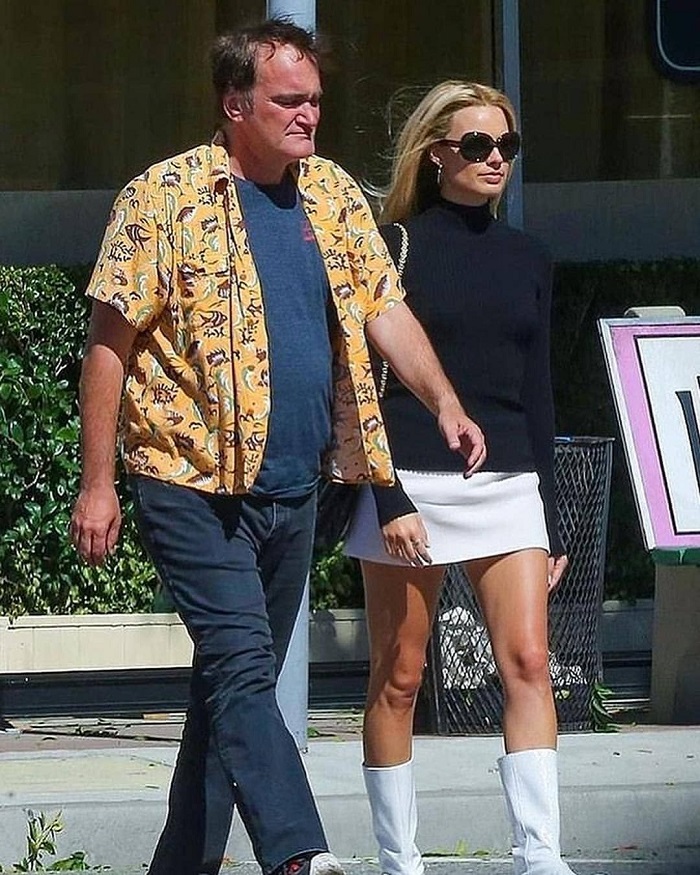 Kurt Russell, Timothy Olyphant, Margaret Qualley, Tim Roth, the late Luke Perry, and tons of other stellar names are also among the cast. 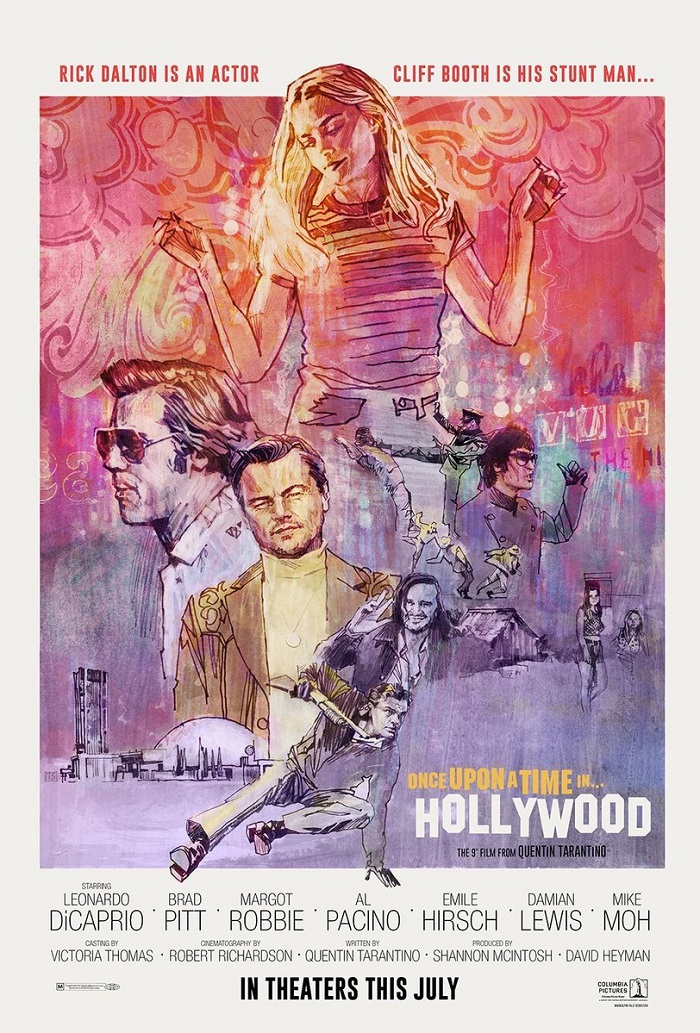 Once Upon A Time In Hollywood hits theaters July 26.