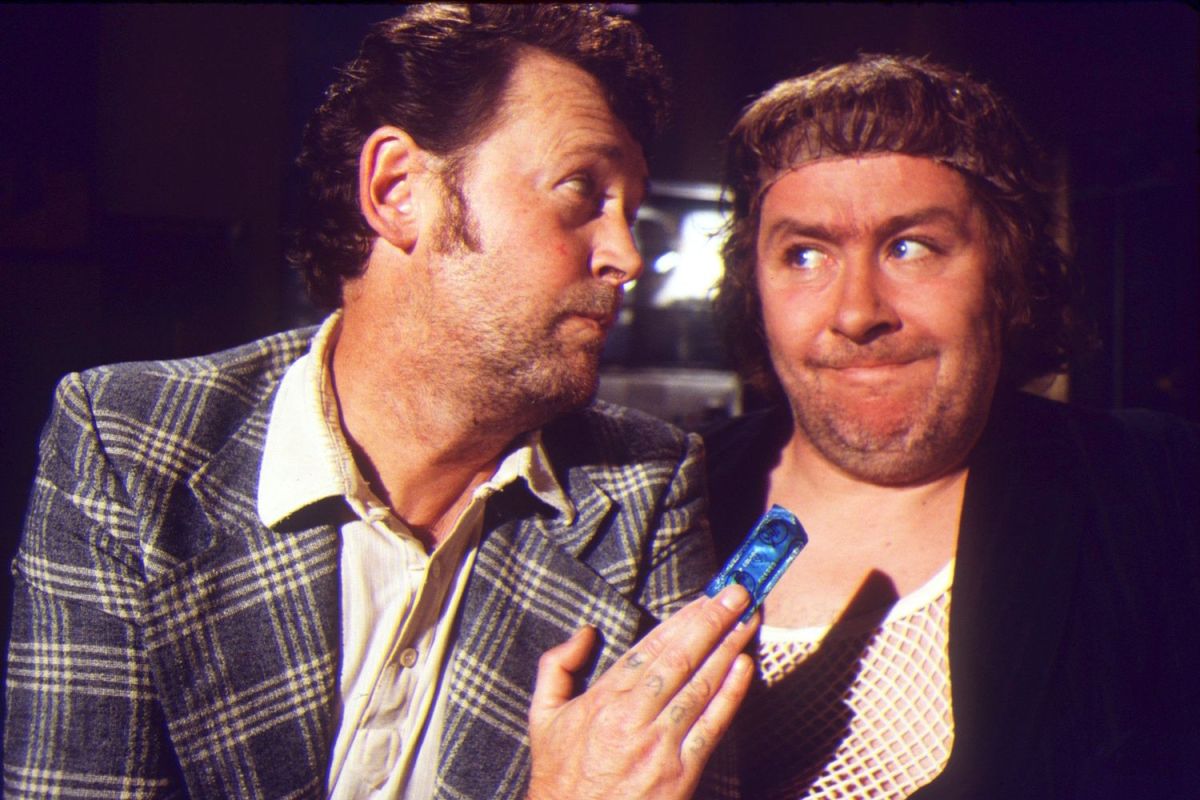 We continue our movie reviews with…

Attack Of The Adult Babies 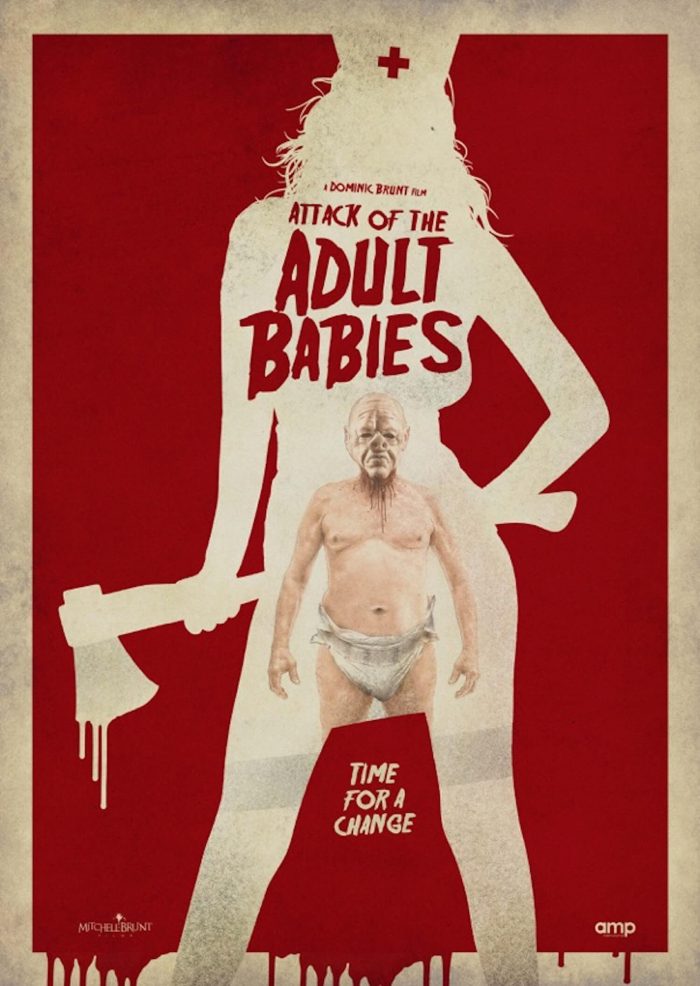 “This film made me proud to be British. You don’t often get a film which involves adult babies, crappy nappies and a group of sexy nurses tied into a heist story. A low budget UK film which I thought might have been an exploitation film but when I noticed some of the actors from UK’s Shameless and various soap operas I soon realised that some people took this film seriously. The story of over-privileged Etonian Government Ministers who are part of a secret sect that keeps them in power and money. All goes a bit wrong when an old member is out for revenge. Very gory, silly and British, enjoyed this one. 4/5” 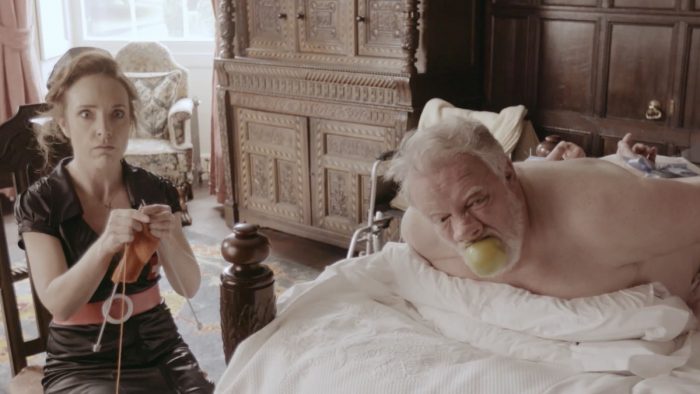 “Following a home invasion, scared family members are forced to break into a country house and steal documents. Little do they know the estate home is also the lair to a group of high-powered men who go to relieve the stresses of daily life by dressing up in nappies and having a staff of sexy nurses indulging their every need. This group is compelled to refuel the world’s economy by very intimate means. Bodily fluids everywhere and a 3/5 from me.” 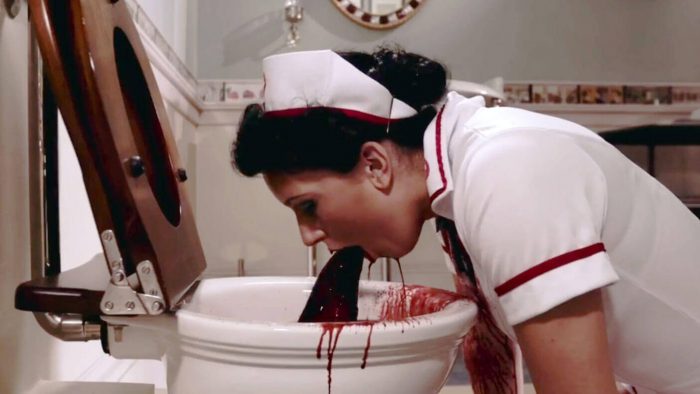 Next up on the agenda was… 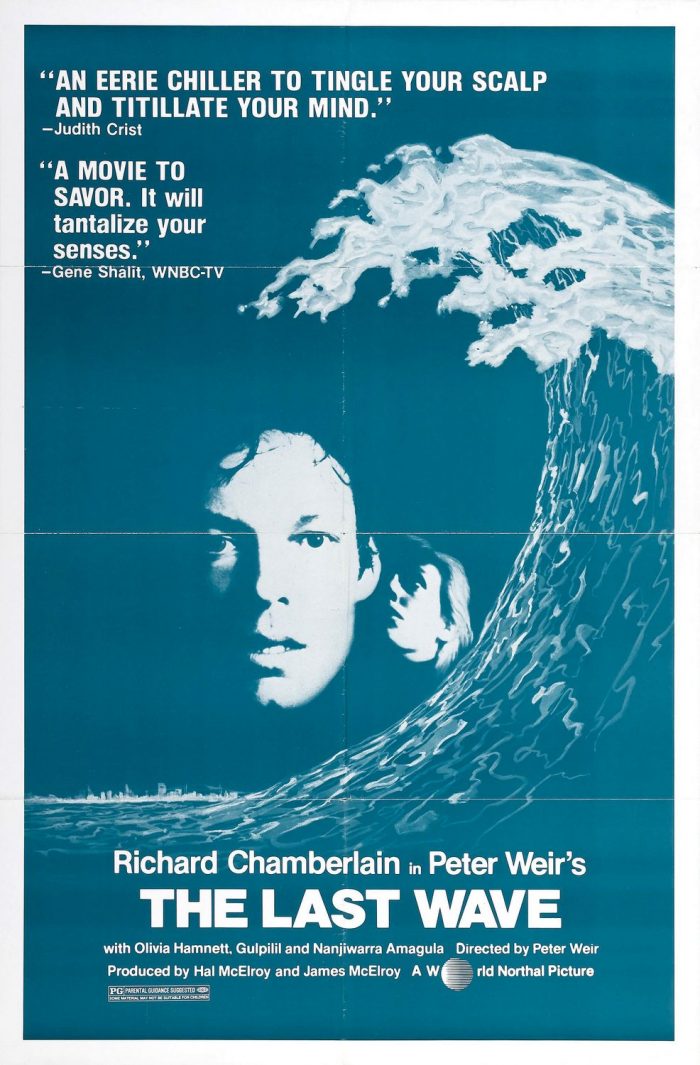 “With this, I thought I was watching a prequel to Crocodile Dundee as most of the Aborigine actors appeared in that film. American lawyer Richard Chamberlain slowly comes to realise that his clients, the Aborigines, may know more about why humans are on Earth and they just may know when the end of days is coming. Do the so-called primitive people actually know a lot more than the rest of use and should we be more careful of how we treat them? For Doctor Kildare it may be too late. Too slow for me and was the last film of the night so concentration waning didn’t help. 2/5” 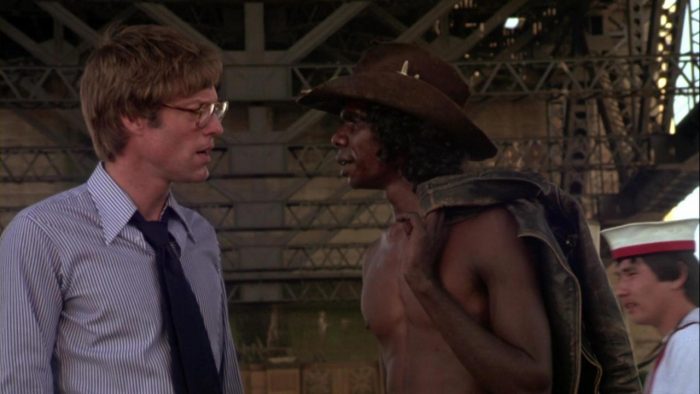 “Jesus, this was slooooow, do not smoke weed when watching this, unless you need a solid gouch. Richard Chamberlain is a lawyer that must prove the innocence of an aborigine accused of murder. While working the case, he comes to realise there’s a lot more to the case and how that this might affect the rest of humanity. A solid performance from the Aborigine actor who played Neville in Crocodile Dundee. 2.5/5” 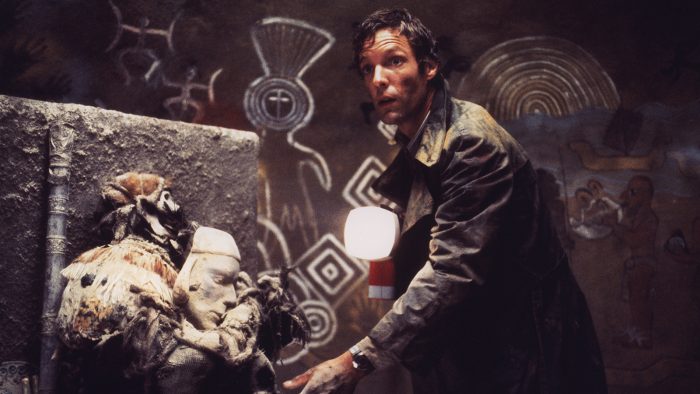