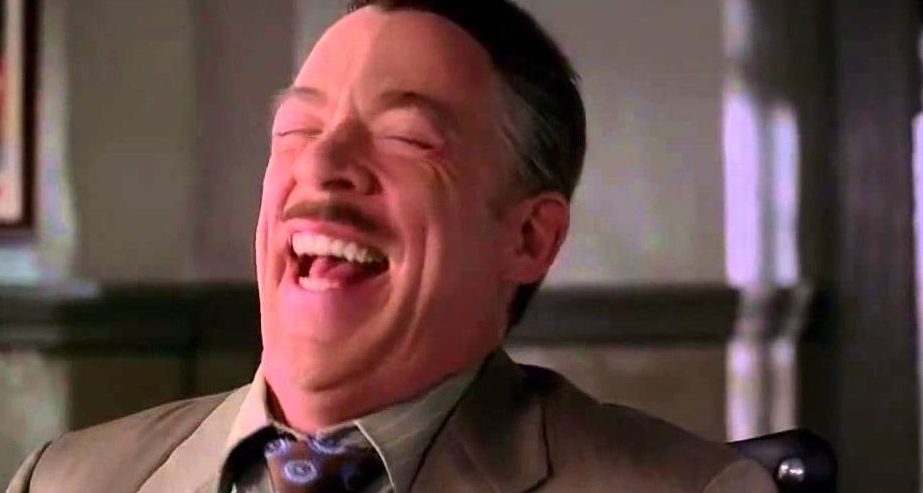 Less than an hour after we published his bizarre self-promoting video and determined that his time was coming, Kevin Spacey has taken a big, big fall.

Let this be a lesson. Never go against the Goblin. You hear me, Tubby?

But This Is Just Wrong

A public show-cause hearing was held for the case on Dec. 20 where Clerk Magistrate Ryan Kearney issued a criminal complaint for the charge “against Kevin S. Fowler, also known as Kevin Space.”

The actor will be arraigned on a charge of indecent assault and battery at Nantucket District Court on Jan. 7, 2019.

The alleged assault on a male victim took place at a Nantucket bar in July 2016.

Last year, former Boston TV news anchor Heather Unruh held a press conference to share her son’s allegation of sexual assault against Spacey. Her then 18-year-old son she said was sexually assaulted by Spacey inside the Club Car Restaurant on Nantucket. Unruh says her son, who was not of legal drinking age, told Spacey he was and that the actor “bought him drink after drink after drink.”

“My son was a starstruck, straight 18-year-old young man who had no idea that the famous actor was an alleged sexual predator or that he was about to become his next victim. When my son was drunk, Spacey made his move and sexually assaulted him.”

What An Uptight Waspy Bitch

Sounds to me like she doesn’t agree with her son being vibrantly enriched by alternative lifestyles. She sounds like a homophobic monster. The dude was 18.

If older gay men can’t seduce your 18-year-old son without being prosecuted, what the hell is the world coming to? This is pure hate based on sexual preference. What are you so afraid of, Heather? Why do you hate?

Maybe your son doesn’t want the white picket fence and cucking for a party line of extra-marital lovers like your husband did. Maybe he wants to have fun.

Let’s listen to the words of this young — and likely younger looking — man’s lawyer.

Mitchell Garabedian, the attorney for the alleged victim, said in a statement on Monday, “The complainant has shown a tremendous amount of courage in coming forward. Let the facts be presented, the relevant law applied and a just and fair verdict rendered.”