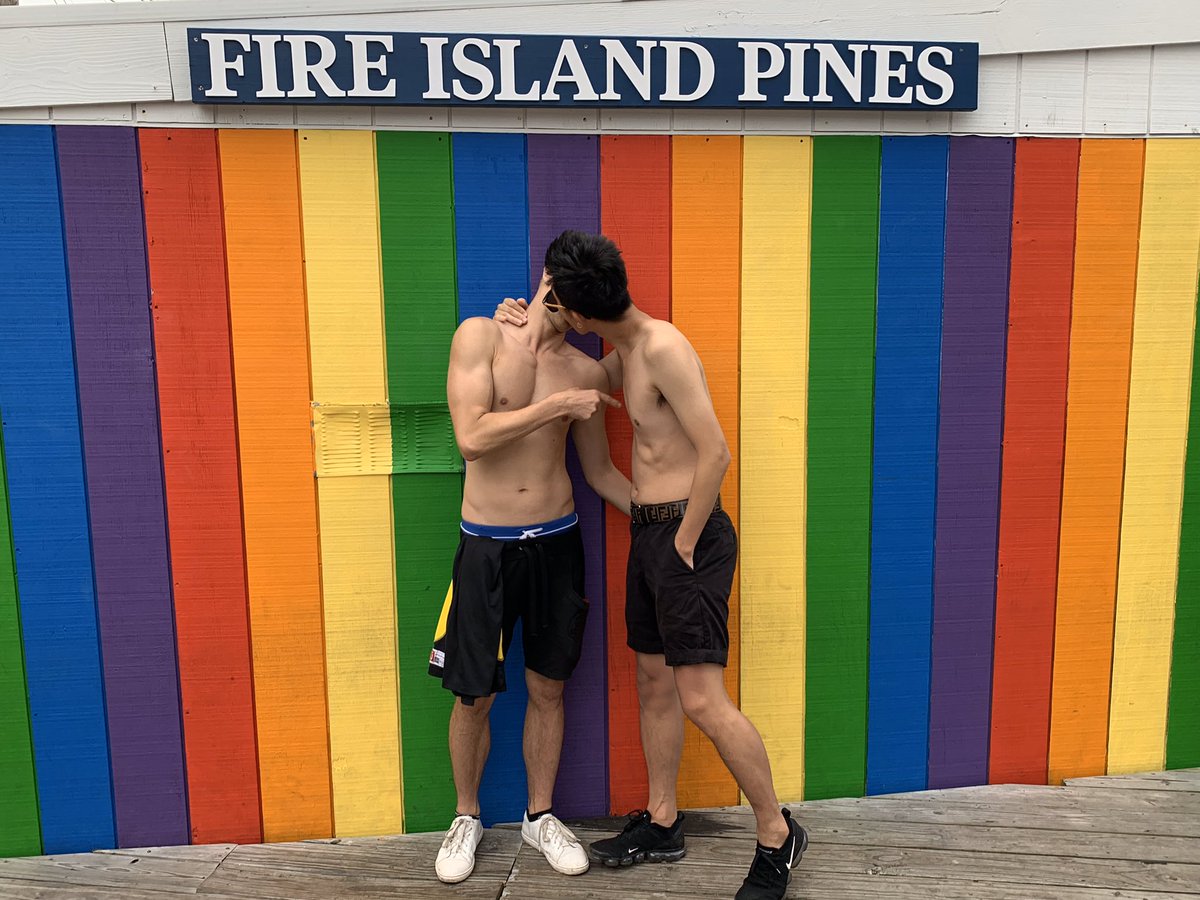 On this Sunday, I bring you a tale of sexual orientation represented via the media you consume.

GLAAD, the organization that has led the charge since the 1980s in pushing acceptance of being gay, lesbian, transgender, bisexual, and on an on, has trumpeted the following in their report called “Where We Are,” on media representation.

Ahh yes. Because the percentage of people seen on television correlates to more overall acceptance in society and culture and an increase in self-identifying behavior.

Unless it doesn’t. From the Gallup Organization, as of 2018:

A record 4.5 percent of American adults identify as lesbian, gay, bisexual or transgender, according to a new Gallup estimate. The percentage, which works out to more than 11 million U.S. adults, is up from 4.1 percent in 2016 and 3.5 percent in 2012, the year Gallup first started tracking LGBT identification.

Huh. So the percentage of representation is up on television and in the media, but the actual numbers of people who identify as LGBTQ is only up .4% overall.

Well, correlation is not causation.

Oh, and something stinks on Fire Island.

The Screens, The Social Media, The “Youths of America”

So, let’s have a chat about social media.

The pervasive nature of screens with dopamine inducing media that we have allowed to flood our families and households make the dichotomy between these two numbers even more stark.

The Washington Post—yeah, yeah, I know, but bear with me—reported recently in a rather turgid September 2019 Op-Ed by Amber Leventry—who self-reports as transgender, the following quote:

For LGBTQ youth in particular, the Internet can be a refuge — a safe place to feel less alone. For queer youth to feel normal, they need to see, read and hear the voices of others who look like them and use the same identifying labels. Not all LGBTQ youth are out or have access to support through their parents, school or community. They frequently find solace — and the acceptance they lack — in their phone or laptop.

“Last year, GLAAD called on the television industry to increase the number of LGBTQ characters and more accurately reflect the world we live in, and they responded by exceeding this challenge,” said GLAAD president and CEO Sarah Kate Ellis in a statement. “At a time when the cultural climate is growing increasingly divisive, increased representation of LGBTQ stories and characters on television is especially critical to advance LGBTQ acceptance. Shows like ‘Pose,’ ‘Schitt’s Creek,’ ‘Batwoman,’ and ‘Billions’ demonstrate that not only are LGBTQ stories and characters on TV becoming more diverse, but that viewers everywhere continue to respond with extreme positivity.”

Except, we all have a person in our family who may be gay, lesbian, bisexual or transgender.

We all know someone who is working through their identity issues.

We all know that the shows mentioned would work better—and I’ve seen this done the best on Schitt’s Creek, I can’t speak for the others—if the identity issues and the struggle weren’t put out front by the writers.

Instead, they should be in the background, the way that they are in real life for everyone else.

And, social media would work better with this in the background as well.

But, it’s okay, because if you don’t go to those neighborhoods on Instagram, you won’t see it.

Remember, you will be made to care.

You will be made to care about GLAAD’s agenda to push acceptance of all forms of radical self-identification in the sexual orientation area, and it won’t be enough for you, or your kids, or your wife, to just be “tolerant.”

GLAAD and its enablers in the media—social and otherwise—don’t just want tolerance, they want your soul.

They want you to bow at the altar of their representation.

And they want you to lap up all the varying forms, manners, and subdivisions within the groups:

This is why the actresses, and actors, who are cast in these roles are running around—like that Batwoman actress—spouting off and acting like they control the culture.

And they don’t care about ratings, revenue declines, audience crackbacks, or any other forms of negative feedback. They don’t care if you turn off the television, boycott the products, stop paying attention to their social media feeds.

That kind of ignoring of them will just encourage them to yell louder.

Because YOU will be MADE to care.

“This year’s Where We Are on TV study found great progress towards a more LGBTQ-inclusive television landscape, and highlighted welcome increases of transgender men and queer women in upcoming programming,” said Megan Townsend, GLAAD’s director of entertainment research and analysis. “However, it is also important to note that there is still work to be done. On cable TV, just three networks account for 44 percent of all LGBTQ representation on primetime scripted series. Similarly, programming from four dedicated producers and creators who prioritize inclusion, Greg Berlanti, Lena Waithe, Ryan Murphy, and Shonda Rhimes, accounts for 14 percent of total LGBTQ characters across broadcast, cable, and streaming originals. We hope to see all networks follow their lead, and work towards reflecting the reality of their audience and the culture.”

And so will your children.