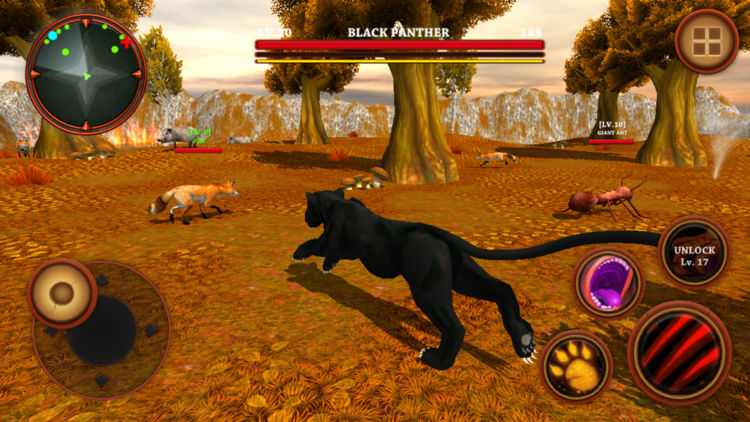 Is it the Oscars, really?  We are not really sure anymore because this year something truly extraordinary has happened.  Despite legions of scriptwriters and some of the nations finest comedians as presenters, it has taken years for this to happen.

The Oscars have made their first funny joke!  Ever!  In history!

It has to be a joke, right?  Somebody right here on Film Goblin said it about a year ago as a joke.  So the Academy must have read it, thought “What an amazing joke!” and decided to use it today, with much hilarity.

What are we talking about?  Well the ever so right-on Academy, with members that never can resist lecturing you, me and the rest of the little people on all matters of society, politics and culture, have endorsed something truly unexpected.

The Ethno-State Of Wakanda

It’s a movie that glorifies a nation that keeps itself safe behind an impenetrable wall.

It exploits its natural resources to keep itself rich while not lifting a finger to help its impoverished neighbours.

It guards all this behind a superior military.

It is an ethno-supremacy that aggressively defends itself from outside influences and rejects racial integration.

It is proudly nationalistic.

Leaving aside the rather questionable subject matter above, which is “deeply” as I believe our creative betters would usually say in any other circumstances, “problematic”, there are deeper issues.

Namely the rampant racism this movie projects against the people of the African continent.

It is the very textbook definition of a culture of low expectations projected by a largely African American creative team.  Their closeted superiority shines through in every facet of this movie.

This is genuinely how they see the continent of Africa and it’s people AND THEY THINK IT’S A TRIBUTE?

The leader is a hereditary strong-man who maintains his power through being the best user of local narcotics.

The leadership is contested via physical combat, surrounded by chanting witch doctors.

The army fight with spears and ride animals into combat?

The tribes still fight amongst themselves.

I mean…  Jesus titty-fucking Christ there is a guy WITH A PLATE IN HIS LOWER LIP!

And now the Academy is honouring this problematic, racist slight against an entire continent?  Ahhh well.  Eventually, I suppose it was all going to go beyond parody.

This could be that moment.

Oh yeah, some other shit got nominated too:

Yalitza Aparicio, “Roma”
Glenn Close, “The Wife”
Olivia Colman, “The Favourite”
Lady Gaga, “A Star Is Born”
Melissa McCarthy, “Can You Ever Forgive Me?”

“A Star Is Born” Matthew Libatique

“All The Stars” from “Black Panther” by Kendrick Lamar, SZA
“I’ll Fight” from “RBG” by Diane Warren, Jennifer Hudson
“The Place Where Lost Things Go” from “Mary Poppins Returns” by Marc Shaiman, Scott Wittman
“Shallow” from “A Star Is Born” by Lady Gaga, Mark Ronson, Anthony Rossomando, Andrew Wyatt and Benjamin Rice
“When A Cowboy Trades His Spurs For Wings” from “The Ballad of Buster Scruggs” by Willie Watson, Tim Blake Nelson