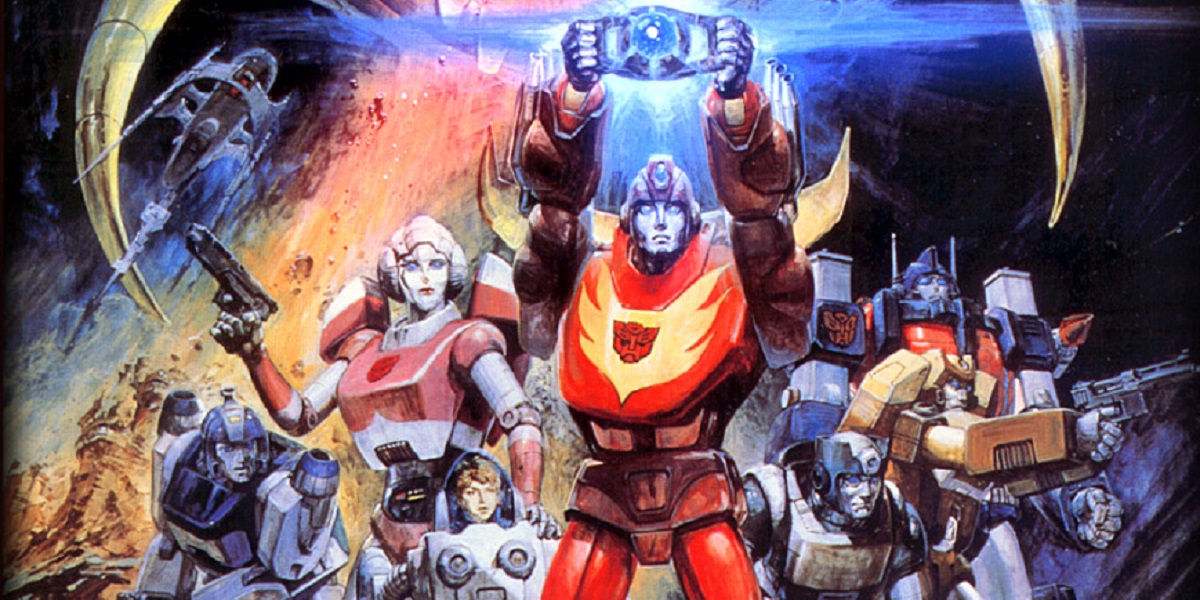 Fathom Events has announced that 1986’s animated The Transformers: The Movie will be coming back to theaters, one night only on September 27th.

The AUTOBOTS, led by the heroic OPTIMUS PRIME, prepare to make a daring attempt to retake their planet from the evil forces of MEGATRON and the DECEPTICONS. Unknown to both sides, a menacing force is heading their way – UNICRON. The only hope of stopping UNICRON lies within the Matrix of Leadership and the AUTOBOT who can rise up and use its power to light their darkest hour. Will the AUTOBOTS be able to save their native planet from destruction or will the DECEPTICONS reign supreme?

There will be some footage from the upcoming Bumblebee movie (for the fans who got into the Michael Bay films), but there is also a new interview with Stan Bush, the singer-songwriter of the classic The Touch.

The real draw is to see the film in a theater. Years ago it was mostly kids and the parents who brought them. Now you can bring your kids or maybe drag your parents to see it again.

They certainly don’t make animation like this anymore and the soundtrack captures a very specific moment in 80s music. See and hear it as it was meant to be enjoyed.

Check out the Fathom Events site for theater locations and mark the date!