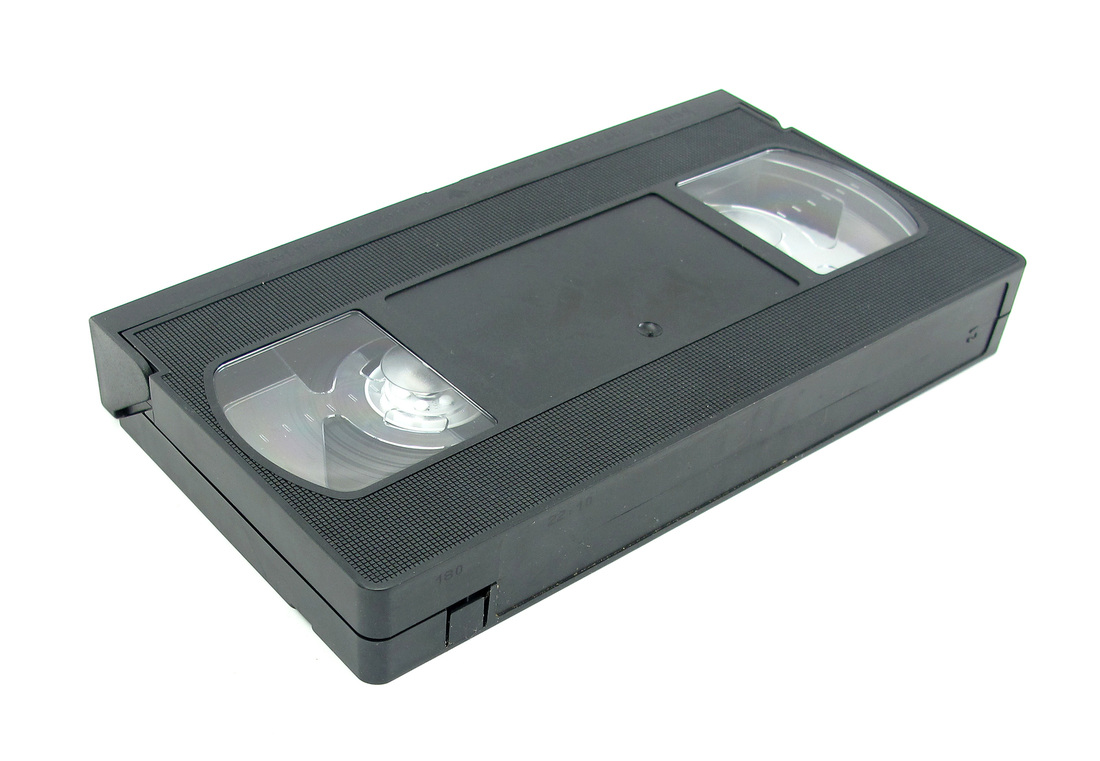 There was a time — long ago, when the seas ran red with blood — when we had to watch movies on blocky, bulky things called “VHS videotapes”.

Our Friday night entertainment consisted of — incredible though it now seems — leaving our houses and apartments and driving down to the nearest repositories of said videotapes, places known as “video stores”.  There we would make our movie selections, drive them back home, pull them out of their boxes and shove them into an even blockier, bulkier device next to our televisions known as a “VCR” and press “play”.  We’d then watch the videotapes for a while, fall into drug-and-alcohol-induced slumbers one-half to two-thirds of the way through the movies, wake up the next afternoon and stumble down the halls into our bathrooms to throw up for a while, and completely forget to bring the tapes back to the video stores.

The video stores would then begin charging us late fees so enormous we could have just bought our own movie studios instead. The unpaid late fees would shred our credit ratings to the point that we’d find it impossible to buy cars, houses, or mail-order brides and would eventually leave us no choice but to hang ourselves with the tape pulled from our hopelessly-overdue copies of Captain Ron.

It was a great time to be alive.

You kids out there who grew up on DVDs and media-less streaming wouldn’t know about any of this stuff. But there’s one other aspect of the VHS experience (yeah, I know some of you people had Betamax, but fuck you) that you’re missing out on, one particular casualty of a faster, less-forgiving world.

And that would be the several minutes of silent, black screen at the end of the tape.

Yeah, you old-timers know what I’m talking about. A DVD will just kick you right back to the menu screen. Netflix will immediately shove the credits into a corner and start playing something else before you’ve had a chance to breathe. But in the days of magnetic tape, once the credits had rolled and the music had ended, the blank screen and tape hiss we found ourselves left with was an invitation to sit silently for a moment and reflect on what we’d just seen, how it had affected us, how it had changed us.

Consider, if you will, the black screen we enjoyed at the end of the first VHS release of The Shining, after the last strains of “Midnight, the Stars and You” had faded away.

The ending of the Evil Dead II VHS, after Ash’s screams had faded away.

Who could forget the tail-end of the National Lampoon’s Vacation tape, after the laughter had died down?

The Diary of Anne Frank, ?

Gone With the Wind?

I could go on, but I believe the point has been made. There are certain little things in life we don’t realize we’ve lost until it’s too late, and the opportunity to sit and reflect in silence is one. Our Blockbuster and Hollywood Video cards are another. The time you’ve spent reading this is a third. 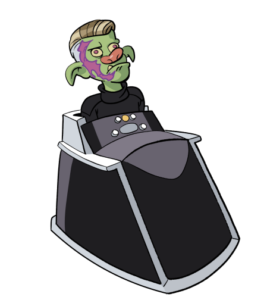