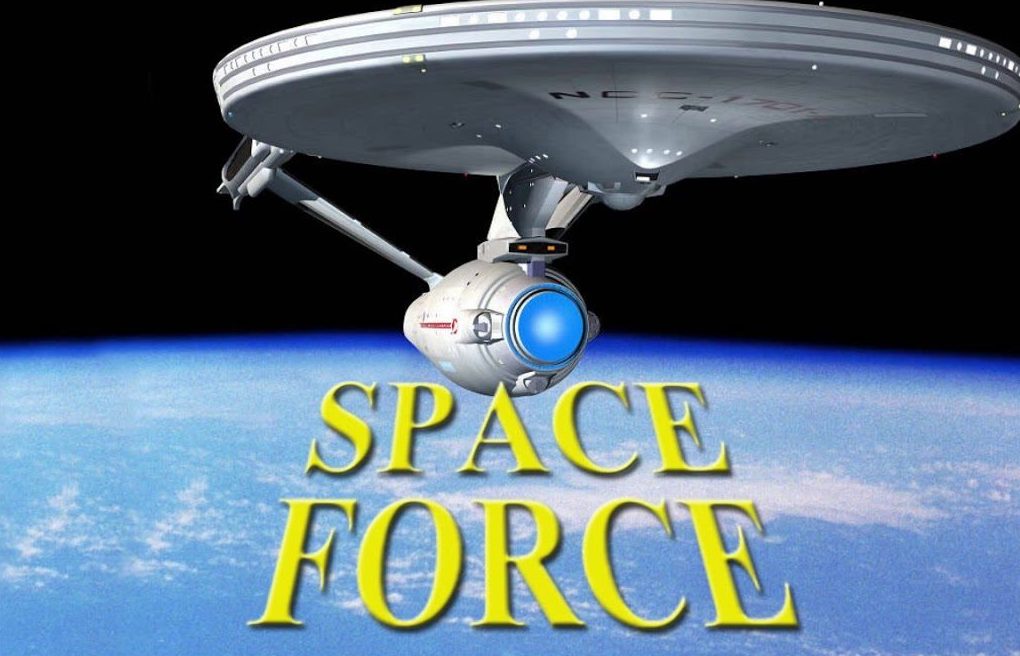 The greatest President the galaxy has ever seen has announced the formation of Space Force and I want in.

For nearly 7 years America has been hitching rides on other nations space craft like bums jumping on a railcar. How the nation that led the world to the moon and the stars has been reduced to intergalactic hitchhiker is an embarrassing puzzlement.

Go watch The Right Stuff or From Earth To The Moon and I defy you not to feel pride in our nation’s monumental accomplishments and the amazing heroes that led the way in science and aeronautics to break the speed of sound, orbit the earth and walk on the surface of the moon.

These were men, legends, war heroes flying P-51 Mustangs over Germany, and Corsairs over the Pacific. As test pilots they flew the first jets and they strapped themselves into little iron capsules bolted to WWII V2 rockets shot into the heavens.

They did it because they were bad asses.

They did it for science, for exploration, for the adrenaline and they did it because they were proud Americans. They didn’t wear skinny jeans, sip soy lattes, dream of Wayfair sales and cry over the finale of America’s Got Talent.

And now that the President Trump has fixed the economy we have the money to do things. Things that include rebuilding our aging, underfunded military and returning to and dominating the stars.

President Trump wants a renewed, reinvigorated Space Program. That includes new ideas, new leadership, and actually getting back to the concept of space exploration. He wants a plan to get us back to the moon, lunar colonies and eventually to Mars. He wants a Space Force.

Even complete pussies wearing Obama snuggies want a Space Force. Just think that this may be the first step toward Starfleet, Colonial Marines, Starship Troopers.

Sorry to break it to the safe space crowd but Space exploration has always been based on warfare and military advancement. The rockets that sent man to the stars were First V-2 rockets then ICBMs created by Werner Von Braun and, to a lesser extent, Sergei Korolev.

The astronauts that went into space were ace fighter pilots and the reason we went to space was to prevent The Commies from being able to build orbital platforms to rain nukes down upon us.

Then there was pride in being American and being first and best. Something that is beginning to be OK to feel again.

This is why we need a Space Force.

As other nations catch up (the technology that took us to space is now almost 70 years old) to build space stations, construct orbital platforms and even colonizing the moon, we will need the ability to deploy spacefaring assault teams capable of zero G combat. We will need high altitude and low orbit space combat craft, we will need starships.

It may take years but it will be all kinds of cool and 14th place trophies are for fucking losers. This president doesn’t like losers. 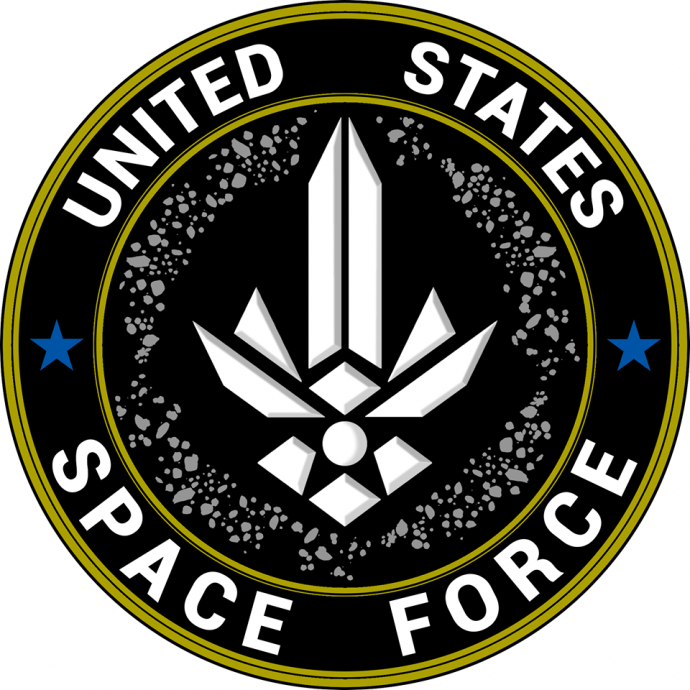