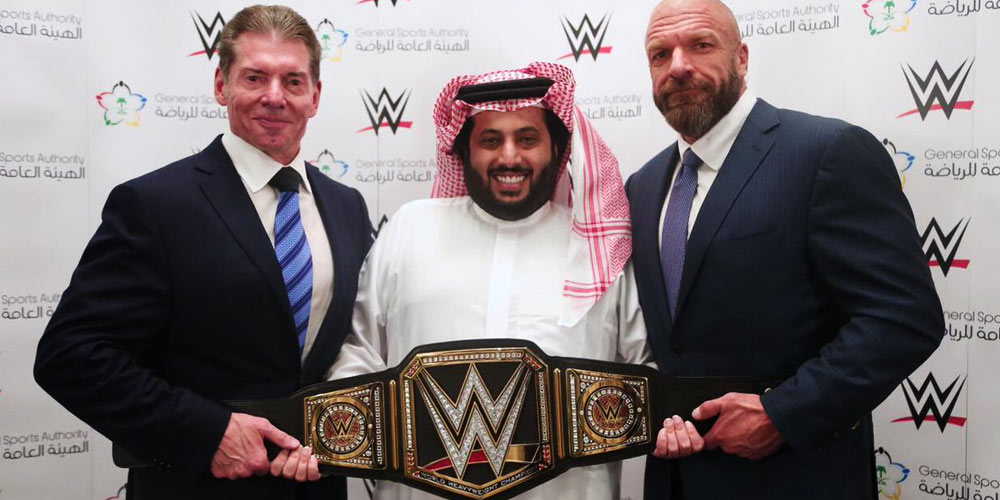 The WWE has a deal with the Saudi Arabian government to hold shows in the country and today, live from Saudi Arabia, the WWE is presenting its latest pay per view event as part of the deal, Crown Jewel.

But the deal between the WWE and Saudi Arabia is basically a deal with the devil. Vince McMahon is so desperate to expand the company into a new untapped market that he is bowing to the will of a government which specializes in oppressing its citizens and has one of the worst records when it comes to human right violations in the world.

If you’re a journalist you better hide because you may get your head chopped off. 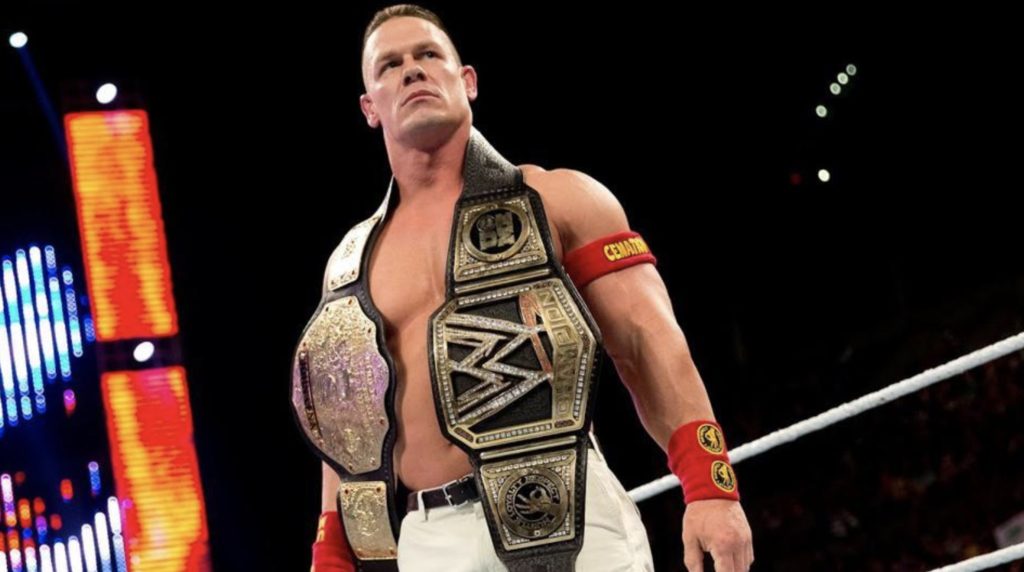 It’s so bad that many of the company’s top stars, like John Cena, have refused to travel and participate in these shows.

In fact, so many wrestlers refuse to participate that a lot of these shows feature retired guys coming back for one night only, like The Undertaker, Shawn Michaels and Goldberg, because that’s the only way the company can get any star power into these events. 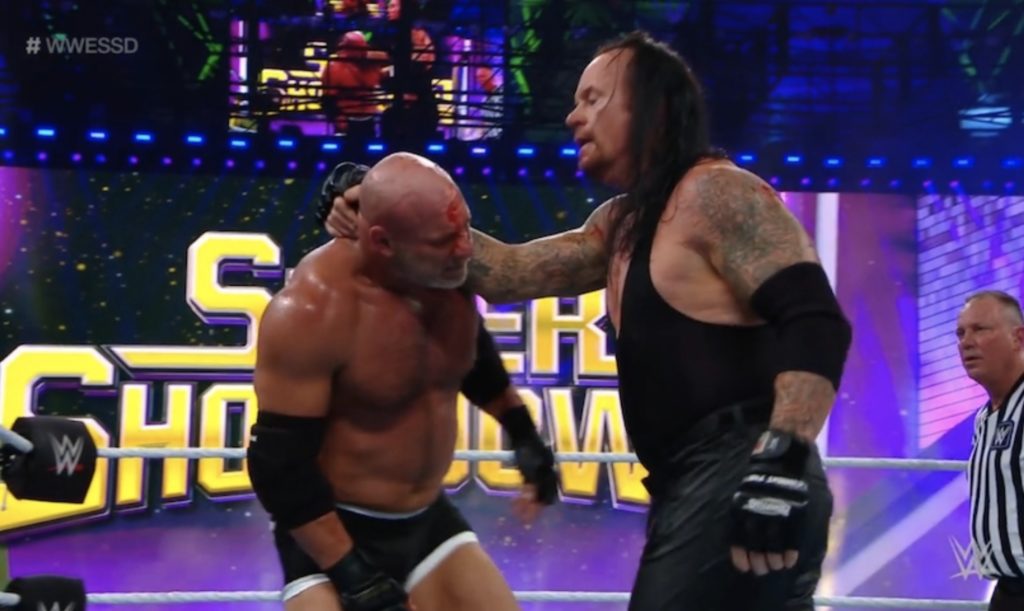 This is a country which still literally crucifies people for speaking out against them like the Romans did thousands of years ago, but based on how much the WWE announcers gush about the place during its shows, you would think it was a paradise.

“History” In The Making

Previously, because of local and religious laws, there has never been a female wrestler in any show in the Middle East. But yesterday the WWE got the OK from the government to have women on the show and they are now bragging about the “history” they are making. 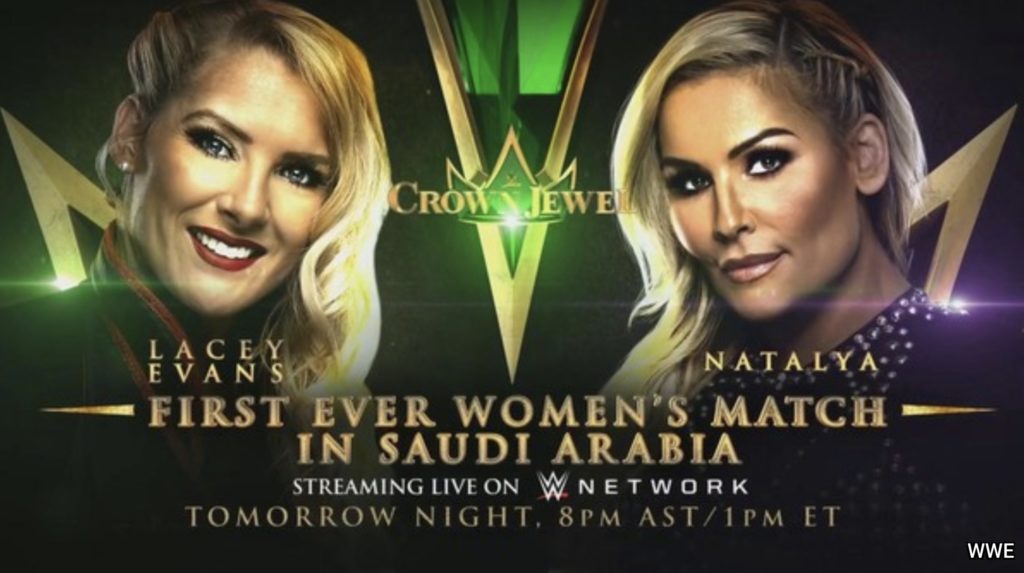 They even put out a press release to brag about it.

“We couldn’t be more proud that tomorrow night we are going to make history with the first ever women’s match in Saudi Arabia.”

First of all, this is not history. Curing cancer is historical. This is not.

Second, the only reason they are allowing this match is because the WWE agreed to certain conditions. The women can wrestle, but they are not allowed to show any skin and are requiring them to cover their bodies because women there do not have equal rights to men.

In fact, there are no laws in the country which makes violence against women illegal.

WWE programming has been pretty awful the last few years. One of the things they have actually done right is the women’s wrestling division.

For years women in the WWE were just eye candy and matches featuring them has just been hair pulling and seeing which one can pull off the other’s top first.

But once they dropped all that and actually showed their female performers can actually wrestle, something clicked and for the first time ever this year a match with two women was the main event at Wrestlemania.

Becky Lynch is even now one of the faces of the company. 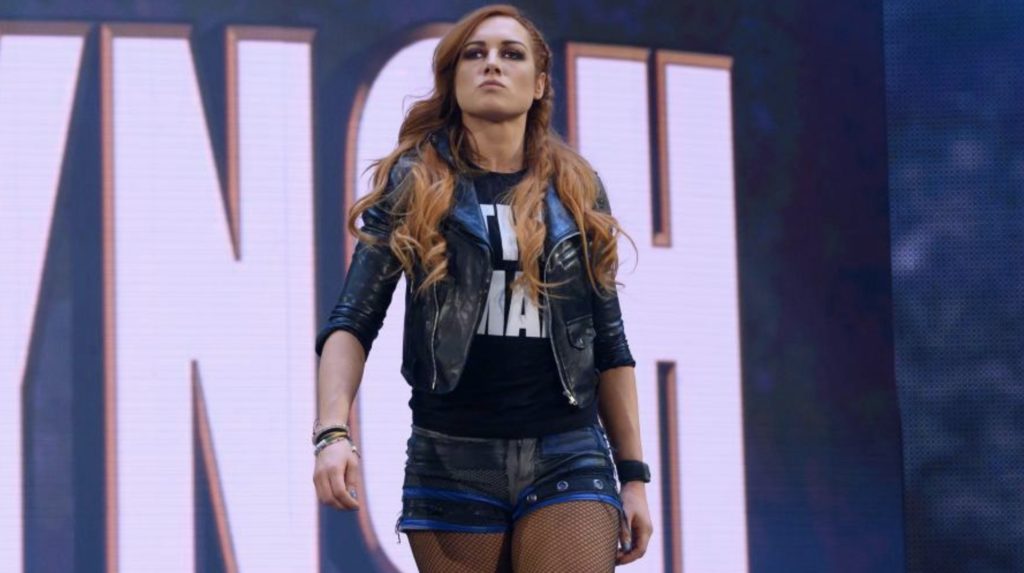 But going and agreeing to a deal with a government that treats its women so poorly just seems like such a step backward for the company.

What exactly are you saying to your female performers if you agree to do business with such an oppressive place?

What kind of message are you saying to the rest of the world?

The WWE can go and say they are making history as much as they want, but at the end of the day, they are marginalizing all the work their female performers have put in to get to where they are.

It’s not about trying to be woke or anything. It’s about basic human decency.