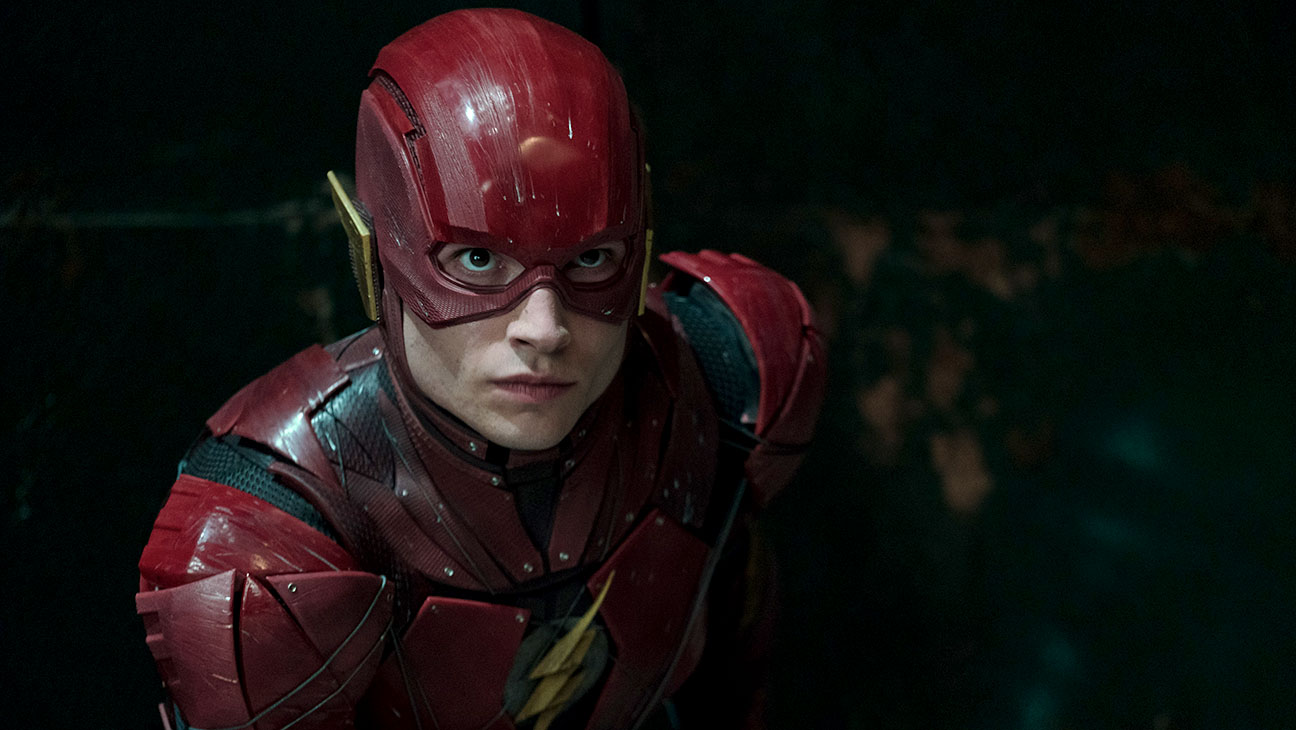 Hanging out in the same Development Hell as a Channing Tatum Gambit movie has not stopped Ezra Miller clinging on to his belief that one day The Flash will happen!

Ezra Miller signed on to play The Flash for DC five years ago.  Two brief cameos in Batman vs Superman: Dawn Of Justice and Suicide Squad were followed up with a full appearance in Justice League.  All of these movies are the cinematic equivalent of gambling on a fart and losing. 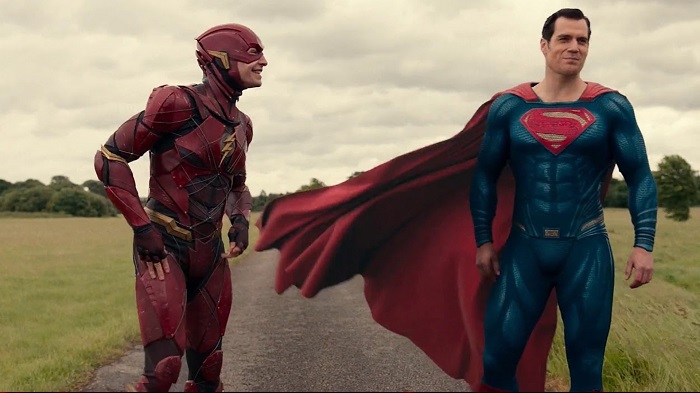 However, with Aquaman and Wonder Woman keeping the DCEU life support machine plugged in, he’s still living in hope.  And people still keep giving him encouragement.

Miller was selected as part of Variety’s Power of Pride List for 2019, with the Variety saying:

“Miller, who plays the ultra-swift superhero The Flash, will get his DC Universe stand alone film as soon as he wraps up his work on the Harry Potter spin-off series Fantastic Beasts.”

Fantastic Beasts is itself in a state of flux after the lacklustre reception to the last entry. Filming is now expected to begin Spring next year ahead of a late 2021 release.  So it will be approaching 8 years from casting by the time that’s wrapped.

With The Batman coming and Suicide Squad 2 warming up, plus about seven iterations of The Joker floating around, nobody can make sense of the DCEU anymore.