“I’m Hoping That I Can Be Known As A Great Writer And Actor Someday, Rather Than A Sex Symbol” S. Seagal

Tim Burton’s Batman turns 30 this year, and the film marked the first time the Dark Knight was seen on the big screen. 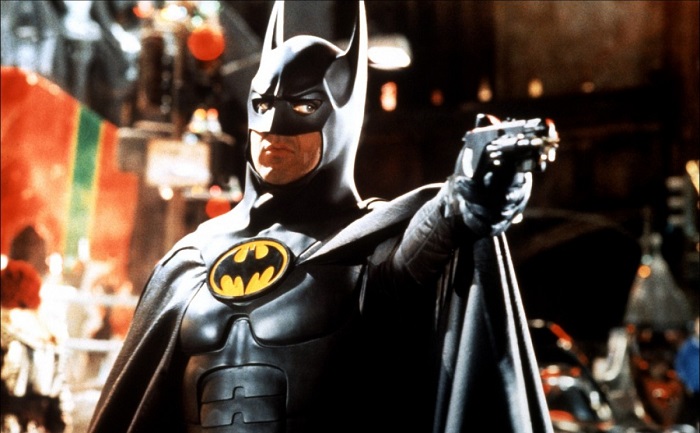 Three long decades have passed since Burton’s comic adaptation of Batman was released, it really was the first serious blockbuster about DC’s caped crusader from Gotham and it remains a hugely relevant piece of pop culture. 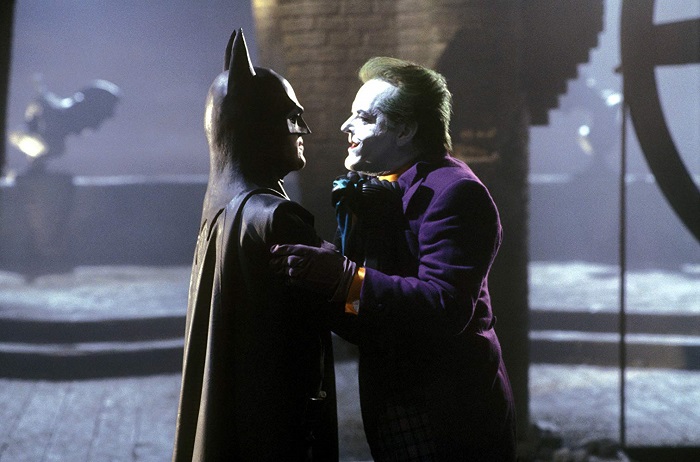 From the director’s style and dark tones to Jack Nicholson’s iconic performance as the Joker, there’s just so much to love about the 1989 film. And then there’s Michael Keaton, the actor who brought Bruce Wayne to life. The obvious choice for the role… right?

Sam Hamm, the screenwriter who co-wrote the screenplay with says that apparently, studio executives were more keen on hiring someone with better action movie chops at first. Someone like… Steven Seagal.

“I’ve Made A Lot Of Mistakes. But I’ve Worked Hard. I Have No Fear Of Death. More Important, I Don’t Fear Life” S. Seagal

Seagal, whose main claim to fame in the 80s was Above the Law, was apparently one of the top choices for executives before Hamm, Burton, and company finally managed to swing the production their way.

“There were a lot of people at Warner Brother who wanted to cast it with an action star. They wanted to cast the part as Batman, as opposed to casting it as Bruce Wayne. You have to make Bruce Wayne work, because Batman is, for the most part, going to be a stunt guy, or it’s going to be somebody running around in a costume in long shot. You don’t need the martial arts expertise of, say, Steven Seagal or somebody like that because you can fake all of that kind of stuff. Seagal was one of the people that was suggested to us.”

“Believe it or not, he had just kind of appeared on the scene, people thought holy cow, this guy’s badass. He could be Batman. I don’t think it ever got to the point where he read for it. He was just one of the names that was floated.”

Can you actually imagine if Seagal had been billionaire Bruce Wayne?