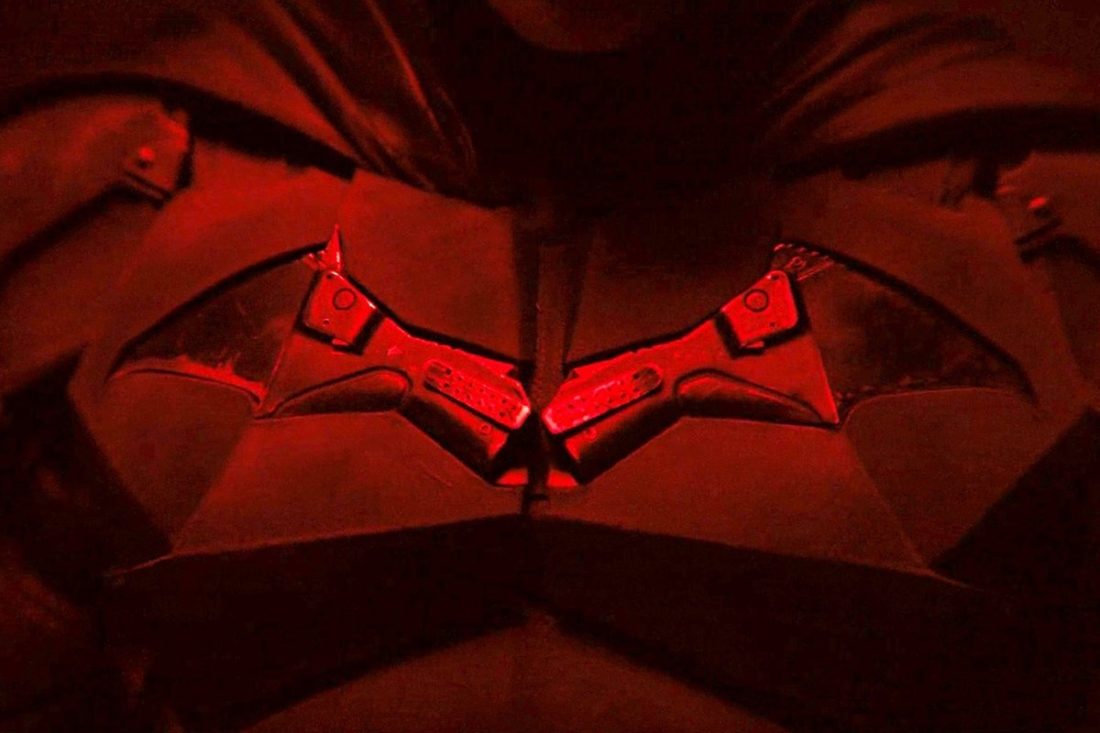 Sparkle Batman with Robert Pattison is currently shooting in Europe and some potential leaks have made their way onto Reddit.

As usual, these leaks have not been confirmed, so let’s take them all with a grain of salt. 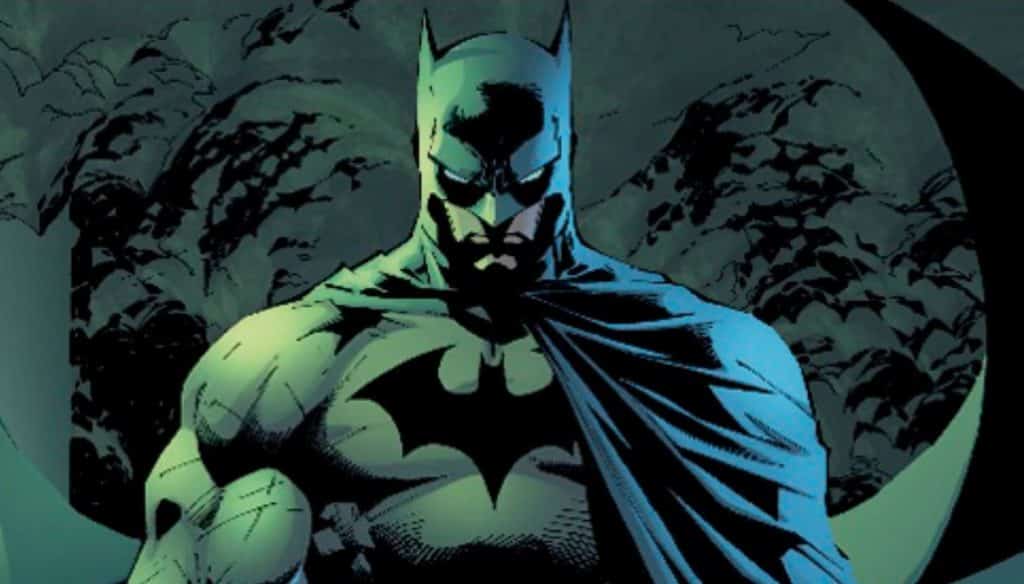 The person who leaked these potential spoilers says that what follows is only from the first third of the script. It’s allegedly gonna go down in this order.

So there you have it.

It sounds pretty interesting, but the thing that stands out which calls this into question for me is the fact this all takes place in the first third of the script, yet no Catwoman. I don’t know about you but my screenwriting class always taught me that you can’t go that far into a script without introducing all your main characters.

Also, leaking online is the Wayne Enterprises logo which will be used in the film. 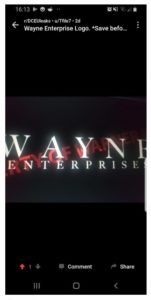 It was taken down after a complaint from the studio, meaning that it’s probably legit. Fortunately, someone took a screengrab while it was still up.