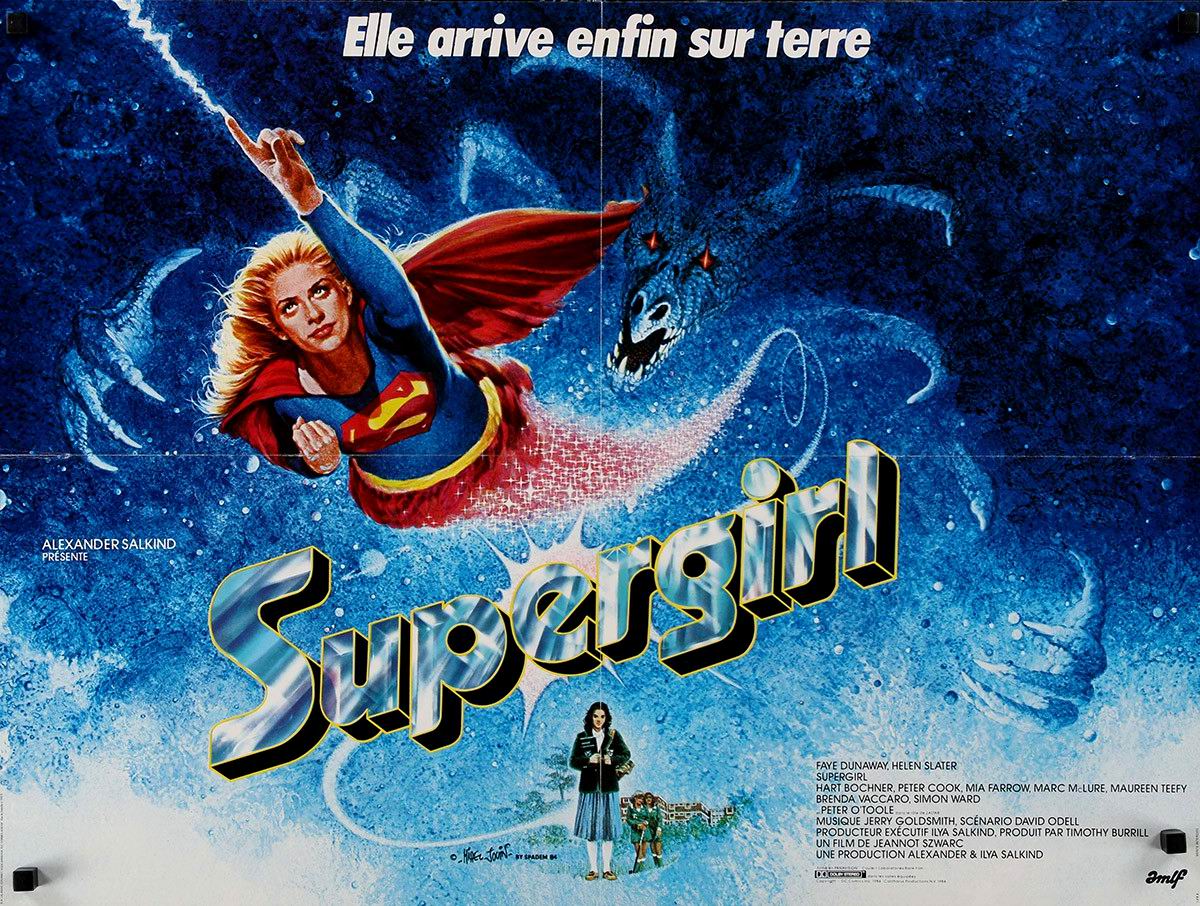 Is This How Metropolis Competes With Gotham City?

Deadline is reporting that Warner Bros. and DC Entertainment are looking to add Supergirl to the DC Cinematic Universe. The next phase of the masterplan continues to be built as Warner Bros. signs on Oren Uziel (22 Jump Street) to write the script. The studio is aiming to hire a female director, clearly.

Supergirl — otherwise known as Kara Zor-El (or Kara Danvers) — is a Kryptonian and cousin of Kal-El (Superman). The seeds for Supergirl were possibly planted in 2013’s Man Of Steel, when Clark Kent steps into the Kryptonian ship for the first time and discovers several pods, its inhabitants’ long deceased. But there’s one pod that’s open, the occupant seemingly escaped.

Of course, our Girl of Steel is no stranger to the movies, amidst the Christopher Reeve Superman-era was 1984’s Supergirl, which starred Helen Slater. While that film has fans who acclaim it to be a cult classic, the film was a shambles for the comic book movie genre, and its domestic-only release grossed a forgettable $14 million.

The DCEU will continue this year with James Wan’s Aquaman, followed by the light-hearted Shazam starring Zachary Levi next year. The DC slate for 2019 also contains Todd Phillips’ Joker for October and Patty Jenkins’ Wonder Woman 1984 for November.

Other films in development for DC include Matt Reeves’ upcoming Batman installment, and The Flash starring Ezra Miller, which will begin production in February.