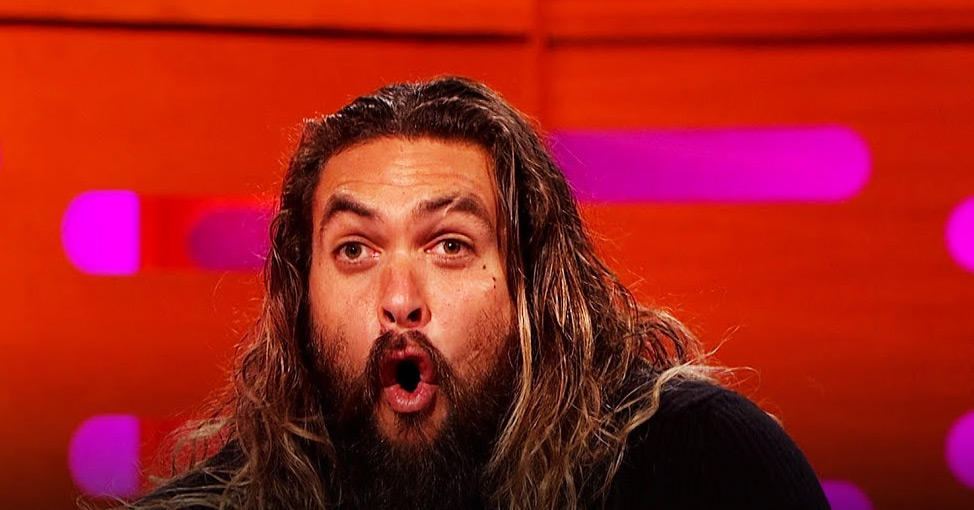 This past weekend, Warner’s all-or-nothing, make-or-break DCEU movie Aquaman debuted to $93.6 million in The Middle Kingdom. Despite all the shill-media headlines to the contrary this is not any kind of real record, but only a record for DCEU movies in China — of which there have been only five.

Suicide Squad did not play in China due to violations of witchcraft laws. Warner Bros left several tens of millions on the table by not changing that storyline. Pretty stupid, guys.

Since China has almost doubled its number of theaters since 2013, with Shanghai having 177 theaters compared to just 70 as recently as 2015, a lot of these historical DCEU numbers make even less sense.

If you look at the all-time Chinese opening chart, Aquaman comes in at either #20 or #21; so it’s not even close to any kind of record.

As you can see, most Hollywood movies that crack the top 20 openings in China tend to take in more or less double their opening weekend during their entire run.

That puts Aquaman at about a $186 million total. Which is great for any movie and better than all but one MCU movie.

But… studios don’t take their usual 45% to 55% from Chinese box offices, instead getting only around 25% of the till.

So in reality, they are going to make back about $45M of their $200 million production budget from China. And that doesn’t even begin to get into marketing.

Can North America Save Aquaman?

Unless the film is a genuine, 4-quadrant breakout hit, Aquaman is going to perform worse than all of the previous DCEU movies save Justice League, and far outside the range of even Suicide Squad.

Bad will, based on delivering just one movie in the franchise that was both well-reviewed and well-received by fans, is going to hurt the opening weekend and total.

It is really hard to convince casual audiences to once again take a chance on “that DC stuff” after they were burned by Justice League.

Add to that the absolute glut of family and fantasy films opening at or around Christmas this year and… well… let’s just say it’s not looking good in the horse race:

Let’s assume that Aquaman keeps growing at 5% over the next two weeks until its debut, it’s still coming in way below the openings for Justice League or Wonder Woman.

Rest Of The World To The Rescue?

That’s the real trick, isn’t it? A quick glance at the box office numbers shows us that about 25% of the international take for DCEU movies comes from China alone.

So, unless we can brainstorm some theory that says the Chinese go absolutely gaga over underwater kingdoms, giant battle fish, Aqua-Bro or Amber (I can see that) we’re going to have to come to terms with the idea that Aquaman is going to clear something like $558 million outside of North America and China.

That puts Aquaman at $991 million. The biggest DCEU movie of all time. More than enough to make up for the disappointments of MOS, BvS and the absolute disaster of JL.

Hold On… None Of This Makes Sense

That Aquaman trend line doesn’t make any fooking sense. Unless it really is the massive tentpole hit that everyone at WB has been praying for since November of last year.

Think about it. What do we know from the trailers?

You know what… I think they might just do it.

I think WB could have found the secret formula.

I think this could really be…

Yeah, apparently mermaid mythology has a long and storied tradition in Chinese culture.

An ancient Chinese text dating from 4th century BC entitled Shan Hai Jing or Classic of Mountains and Seas contains the earliest reference to a mermaid, calling the creature a lingyu. It is said the lingyu have a human face, the body of a fish and rules over a vast underwater kingdom.

References in literature continued through the ages right up to modern times when they made a massive hit movie in 2016 about just such a creature. It was called The Mermaid.

The takeaway is: it’s not going to be some huge global pop culture hit that revitalizes the DCEU. Aquaman is just a stand-in for mermaids in China and it’s doubtful other countries have such a fetish for fish-men. Maybe Japan. Or Norway.

If Aquaman is a DCEU outlier in China then what can we use to gauge its level of success in foreign markets?

You could take the closest domestic DCEU performer — Justice League — and use its International (minus China) numbers to extrapolate a floor of Aquaman of around $347M.

And throw in $100 more in China because it loves fish-people.

But that hardly seems fair because Justice League was an unqualified bad movie that had confusing, uninspiring trailers and zero positive word-of-mouth.

Instead, let’s take the International (again minus China) average of the three previous DCEU movies — minus Wonder Woman as that is a foreign outlier due to the more traditional cultures that exist beyond the borders of #MeToo America — and use that to get Aquaman to a ceiling of around $393M.

So, Aquaman Is Still Going To Make Money

Yes, it will. By any ballpark metric:

…this movie is going to come up black, either before or after home entertainment and VOD. Or at least they will pretend it makes money.

And that means we are going to keep getting DCEU movies.

If it over-performs and gets to something like $960M+ then everything in the catalog — Batman, Lobo, Suicide Squad 2, Bat-Woman, all of it – will be greenlit.

The same thing happened after Wonder Woman, which ended up not just being very profitable but also engendered a lot of critical praise and audience goodwill.

However, given the 1-4 track record of WB and the DCEU that is not a good thing.

Man, do I long for the glory days when bad movies were humiliating for those involved. 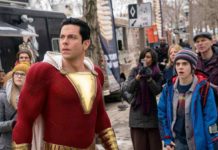 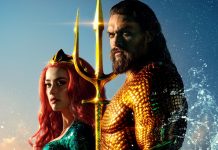 AQUAMAN 2 Delayed Due To Protest? 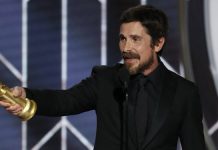 AQUAMAN & The Secret Of The Golden Globes