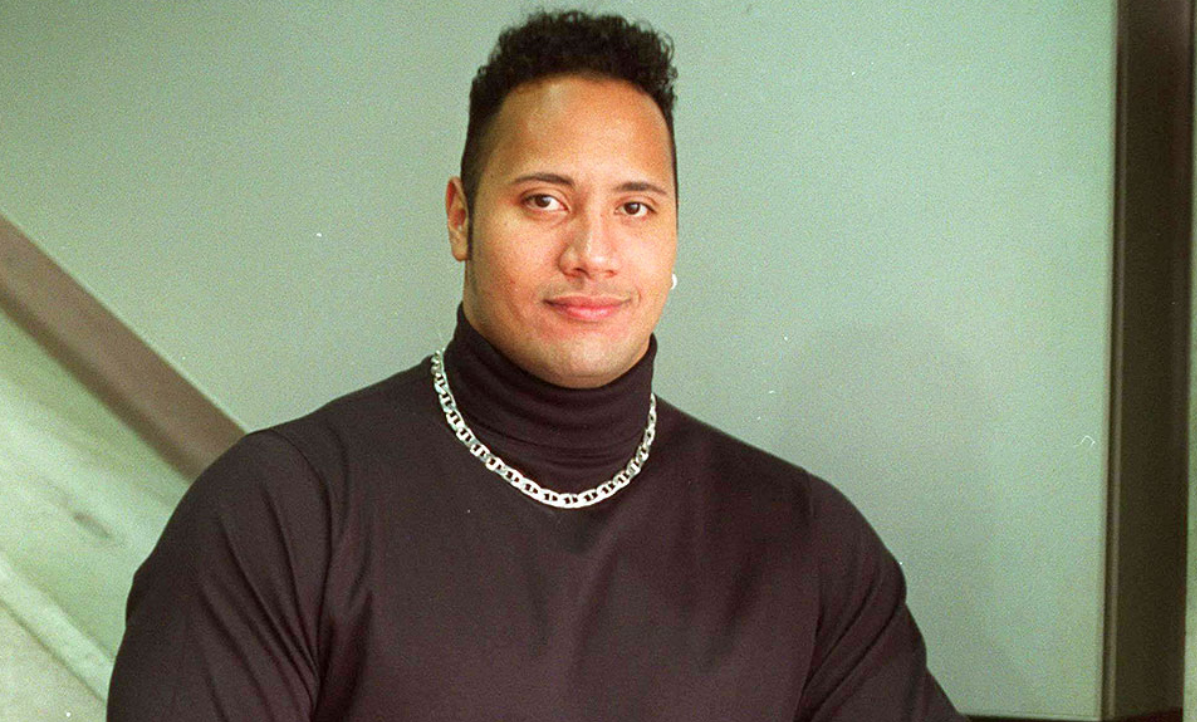 Hey gang eBob Junior here. So the Rock has been talking about that Black Adam porject again like it’s some thing that’s actually going to happen. He recently told a German pubication named Flimstarts that we would likely see a cameo or two from some other DC characters. 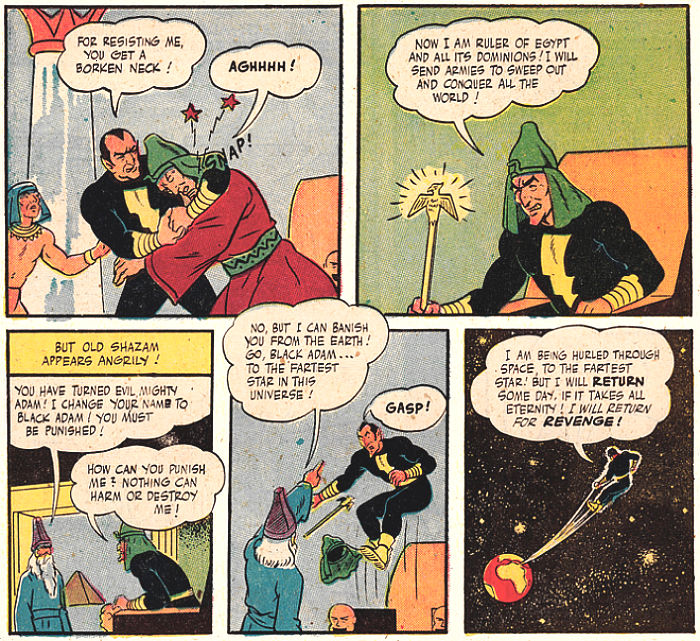 That’s great Dwanye. I would have never guessed a super hero flim would guest star other super heroes. Thanks for the up date!

Does any body think this movie is really going to get made? If he was so enthusastic about this then what’s the hold up? I personally thing he’s waiting to see if the DC flims get any better before he officially joins their expadned universe. In his mind he’s too important to be a part of a failing franchfries. But that’s just me. What do you think is happening behind the scenes? Let me know in the comments below. And as all ways… 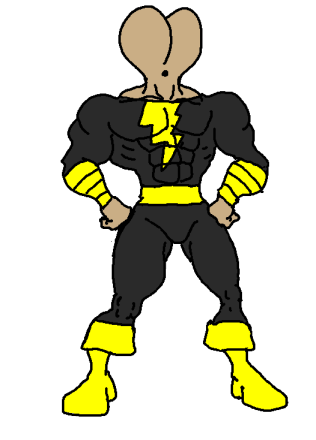