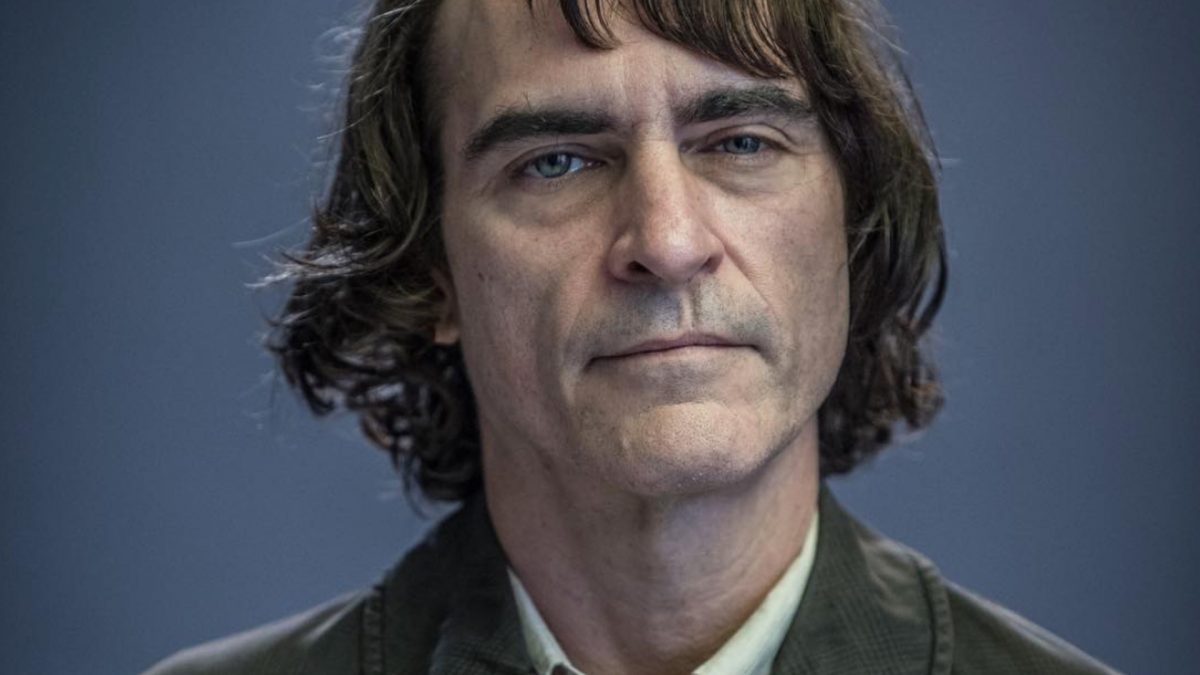 The director of the upcoming Joker movie has shared a photo of Joaquin Phoenix in character as the comic book villain.

Todd Phillips posted the photo on Instagram with the caption “Arthur”. It’s understood that character’s name will be Arthur Fleck.

The shot of Phoenix shows The Joker without his trademark makeup in a drab jacket, staring dead-eyed under a mop of greasy hair. 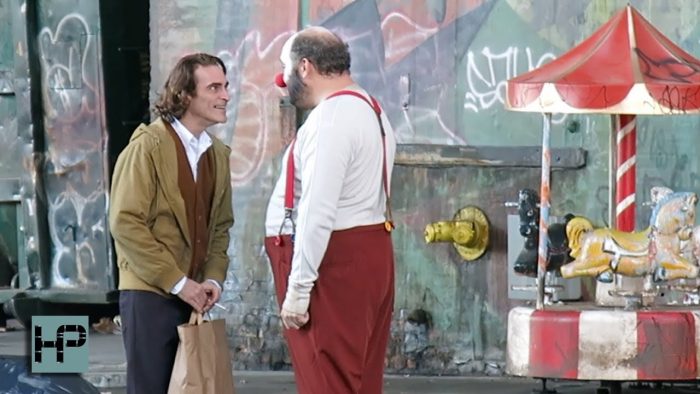 The messy curls are about the only connection you could make to Heath Ledger’s character-defining turn in The Dark Knight, though Phoenix is distancing the origin story from other superhero movies. 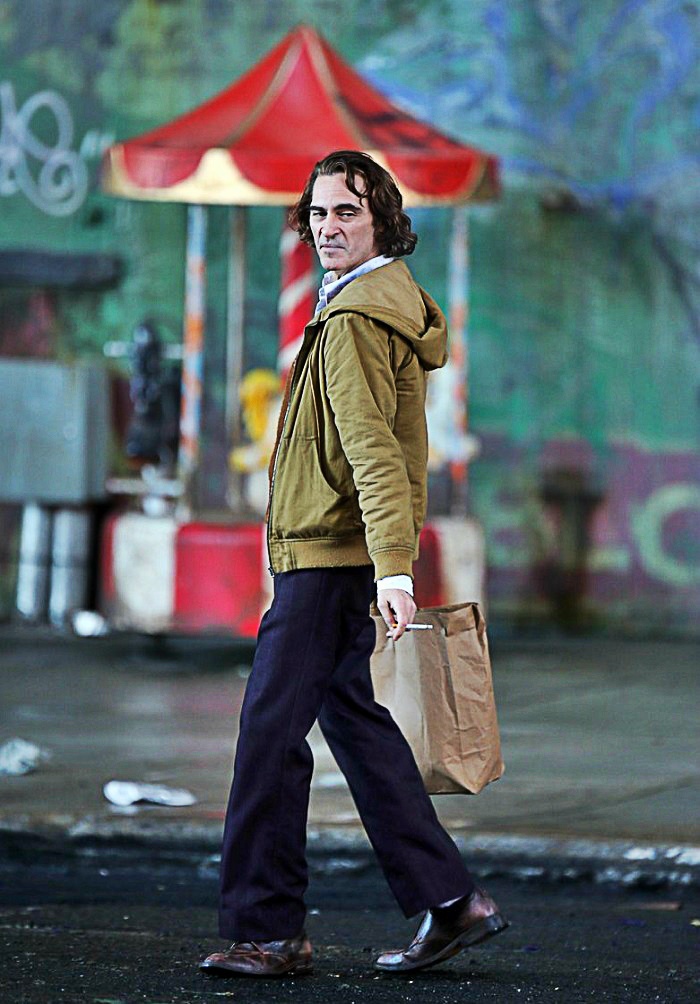 The movie, which is due out in October 2019, will be an “exploration of a man disregarded by society is not only a gritty character study, but also a broader cautionary tale”.

“Under the direction of Todd Phillips, the film centres around the iconic arch nemesis and is an original, stand-alone story not seen before on the big screen”

The film will co-star Robert De Niro and Marc Maron.

It’s rumoured De Niro will play a talk-show host and Maron will play an agent who gets the Joker character booked on that show.

Maron said on his WTF podcast:

“It is true ladies and gentlemen, I have been added to the cast of the new Joker movie being directed by Todd Phillips, starring Joaquin Phoenix and Robert De Niro”

Phoenix joins Jack Nicholson, Heath Ledger and Jared Leto as stars who have played The Joker on the big screen.