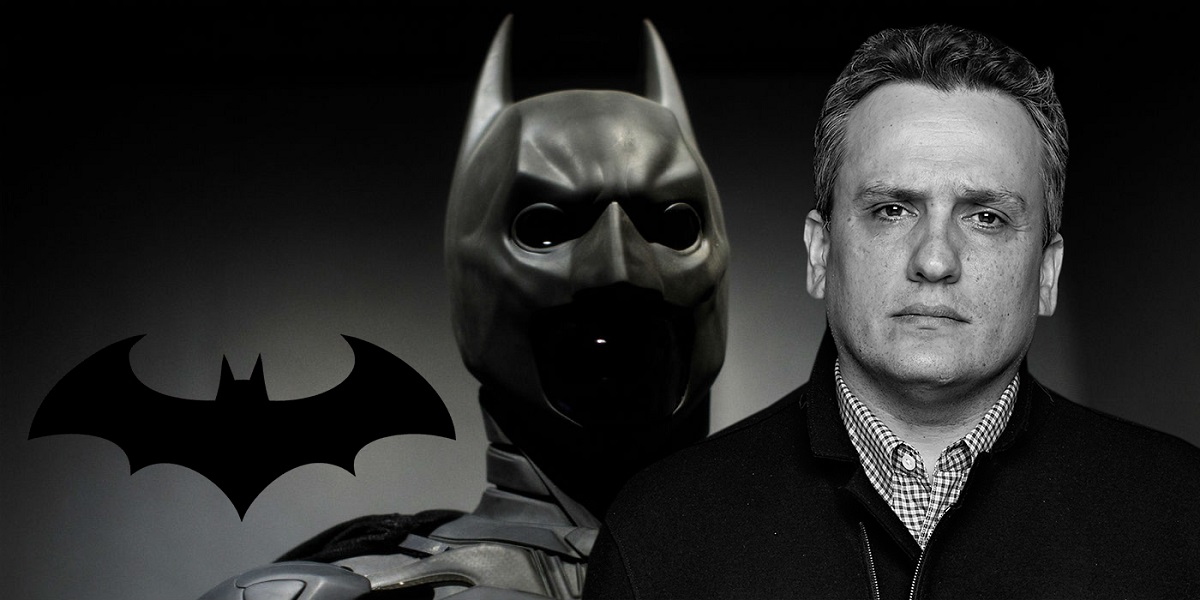 Endgame Director Wants To Check Out The Streets Of Gotham

Whilst enjoying the spoils of the recently released Avengers: Endgame with his brother Anthony, one Joseph Russo has intimated that’s he’s up for helming a Dark Knight movie. 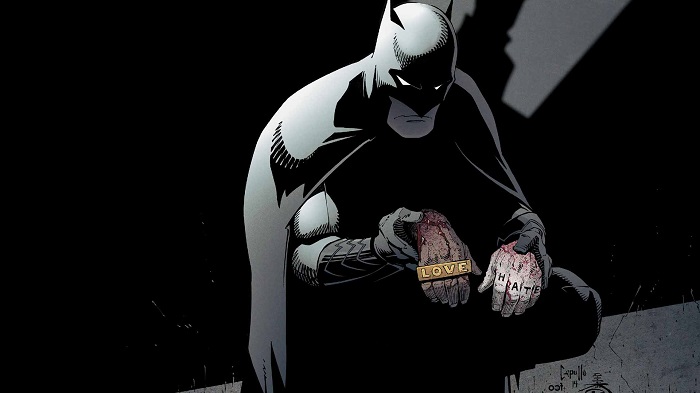 The brothers were wrapping up their Endgame promotion tour and during a Q&A session the subject came up as to which DC character Joe would like to direct a movie about, if the opportunity ever came up.

“As far as what I collected as a kid, I collected Batman. That was one of the DC characters I collected. So it would have to be Batman.”

Russo didn’t discuss any solid plans he might have for Batman, although judging by his work on Avengers one can assume it would be a big-budget affair.

The Dark Knight’s future isn’t the clearest at the moment, Ben Affleck’s quit as both the director and actor for the next slated movie, titled The Batman.

Matt Reeves (The Hangover, Planet Of The Apes & Cloverfield), is currently directing the new film, though we’ve still no idea who will play Bats. 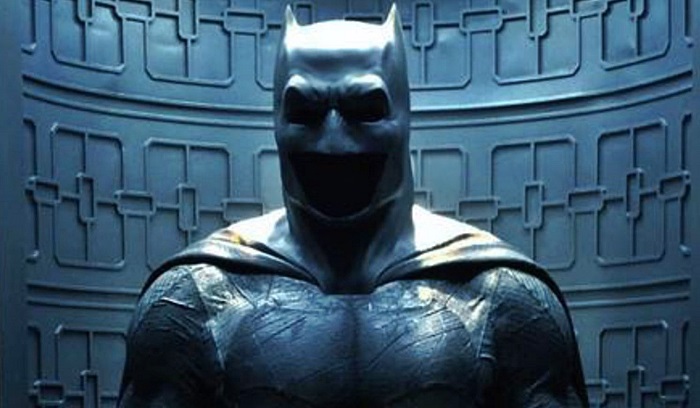 The Russos are currently developing (as directors) Cherry, starring Spider-Man’s Tom Holland. It follows a former army medic who turns to drugs when he develops PTSD. In an effort to pay off his rising debt thanks to his addiction, he becomes a serial bank robber.

Their next outing (as producers), will be 21 Bridges starring another Black Panther’s Chadwick Boseman. 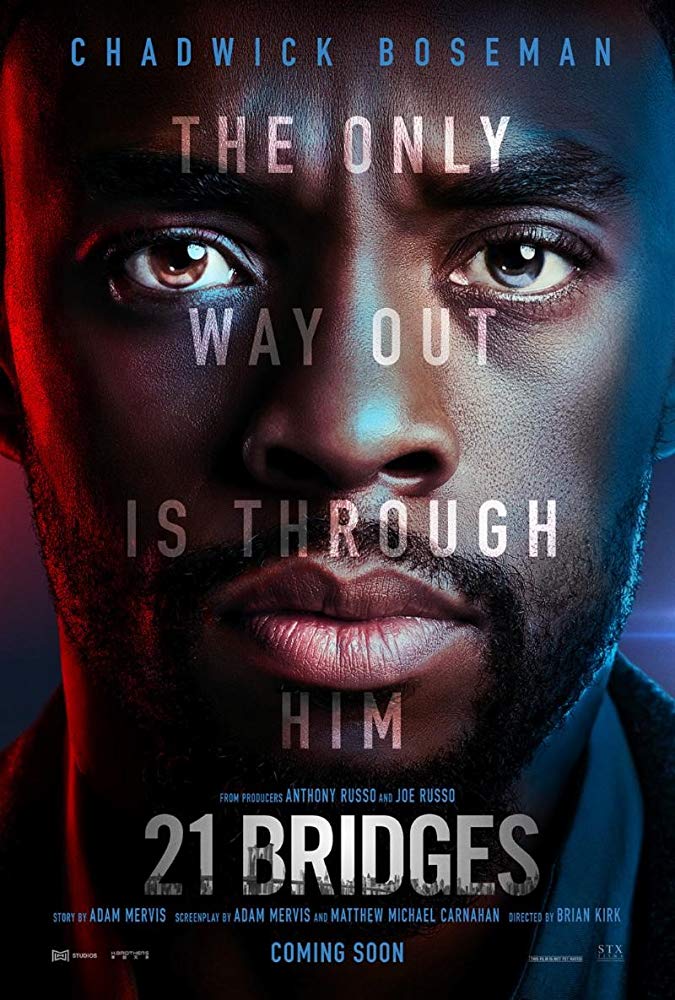 It follows a disgraced detective in the NYPD who’s given a shot at redemption.

When we find out more details, we’ll let you know.