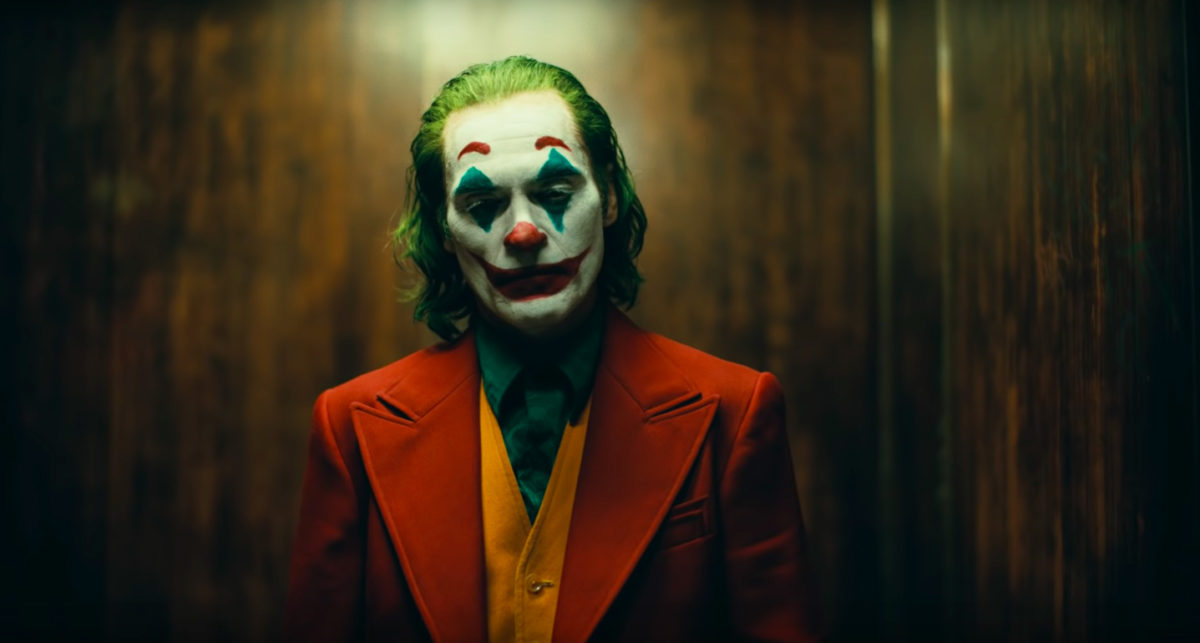 Warner Bros. Pictures has finally dropped a trailer which now gives us some first footage from director Todd Phillips’ Joker movie which apparently screened to a very good response. 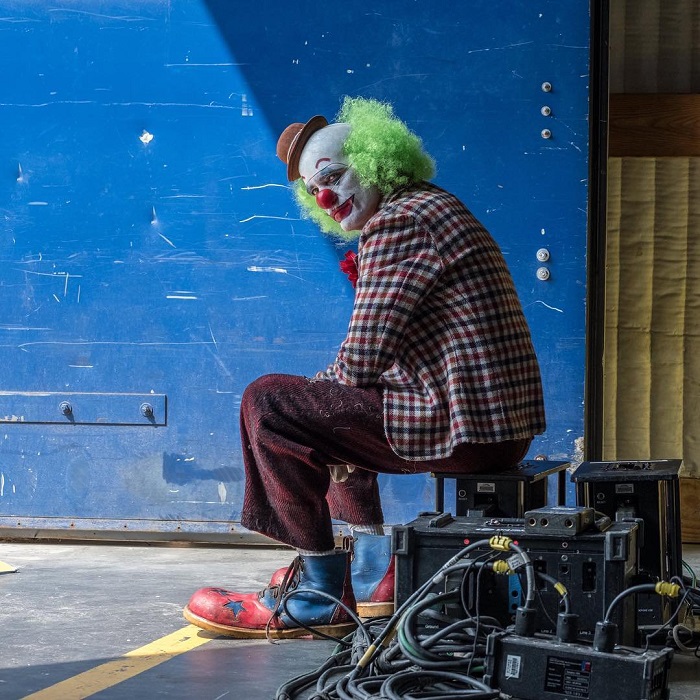 Phillips was also on hand to say that while there has been a lot of talk about what the film is, most of it hasn’t been very accurate and that’s expected:

“When you set out to make an origin story about a beloved character that basically has no definitive origin.” 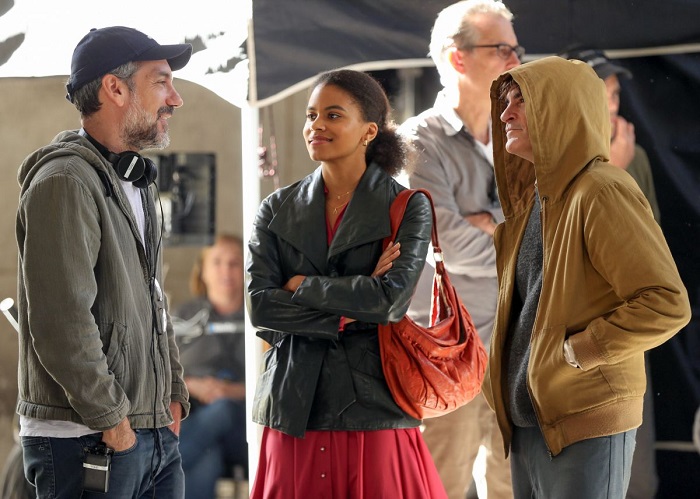 Phillips says the film is still taking shape and so when the marketing department at Warner’s asked him to describe the movie the other day he said: “I can’t”. 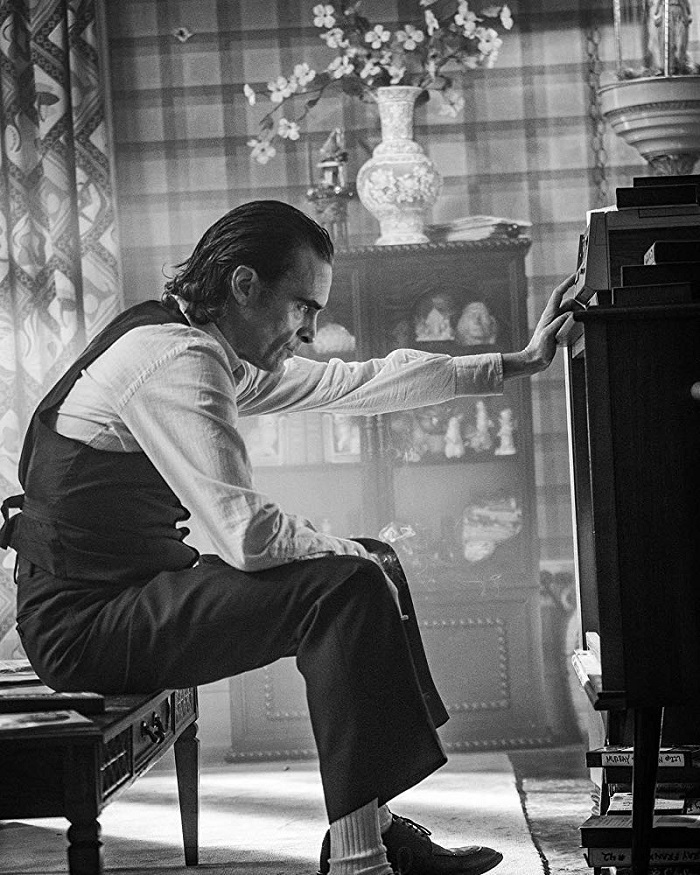 When he was asked for a genre, he dubbed it a “tragedy”.

The movie will be set in the ’80s, and it will portray the iconic villain as a failed stand-up comic who turns to a life of crime and chaos after bombing with audiences. 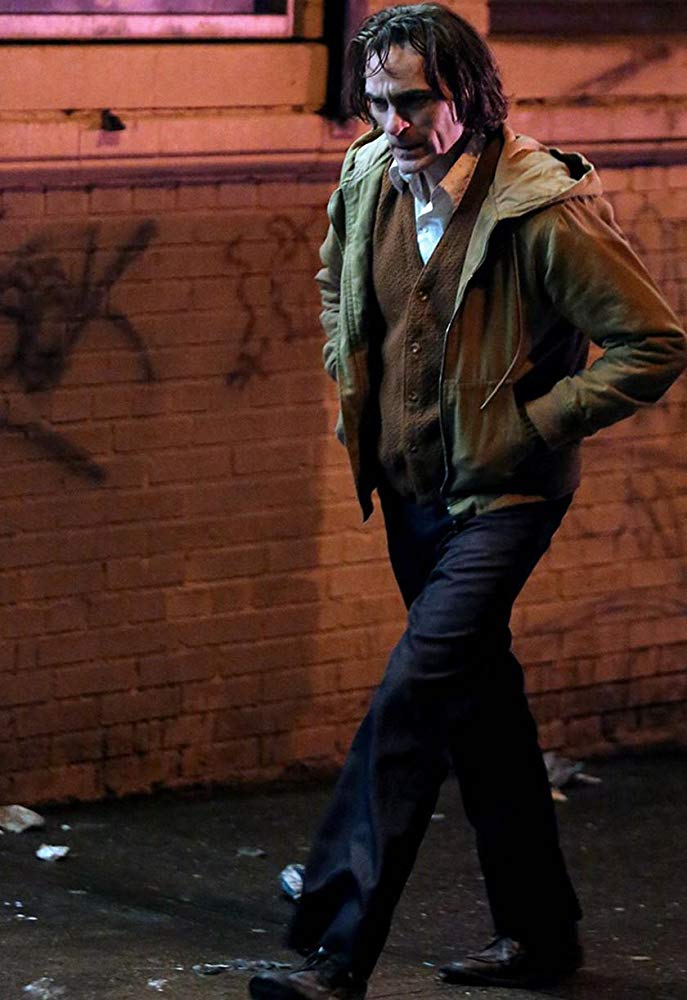 The premise sounds a lot like Alan Moore and Brian Bolland’s seminal graphic novel The Killing Joke, where the villain was depicted as a struggling stand-up who snaps following a nasty turn of events and decides to drive Commissioner Gordon as crazy as he is. 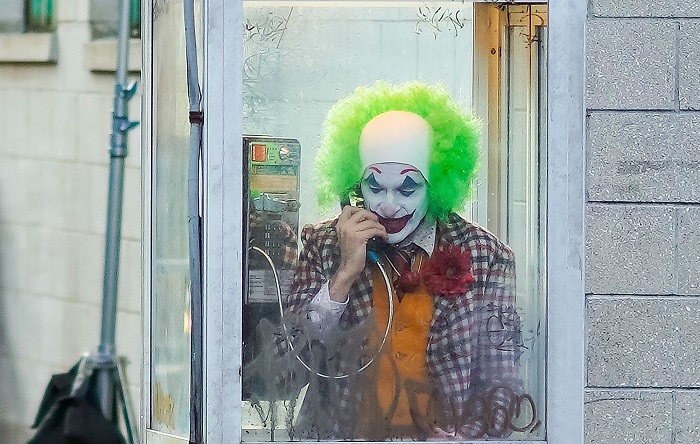 “An exploration of a man disregarded by society [that] is not only a gritty character study but also a broader cautionary tale. A failed stand-up comedian is driven insane and becomes a psychopathic murderer. The movie centers around the iconic arch nemesis and is an original, standalone story not seen before on the big screen.”

Who Stars In The Movie? 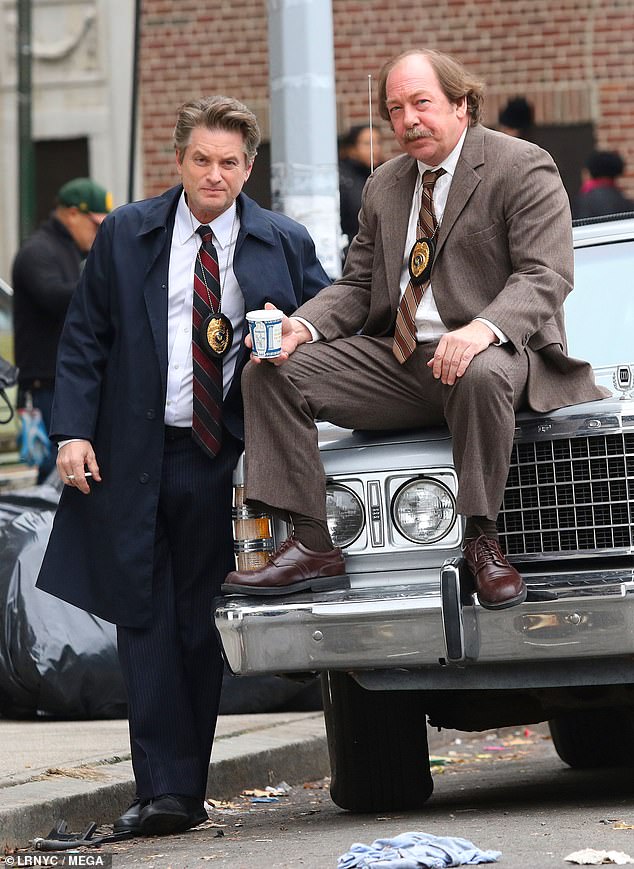 Where Was Joker Filmed?

The movie was shot in LA, NYC, and New Jersey, and we’ve already had a good look at Phoenix in costume as they filmed in public places in and around New York. Phillips has since released images of both Phoenix and Beetz in character – leading one fan to comment that they were not impressed to have seen so much of the film before a final edit has been made. 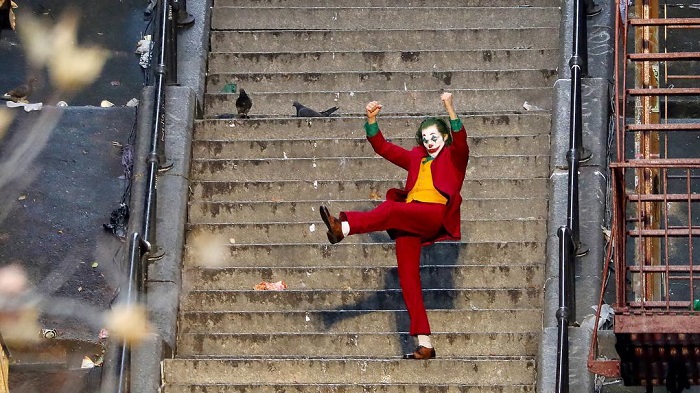 In response Phillips told them:

“Here’s the issue. We have paparazzi all over our set, at every turn. And it bums me out that they constantly put out their bad shots. So I figure, may as well put out some good ones.”

When Is Joker Released? 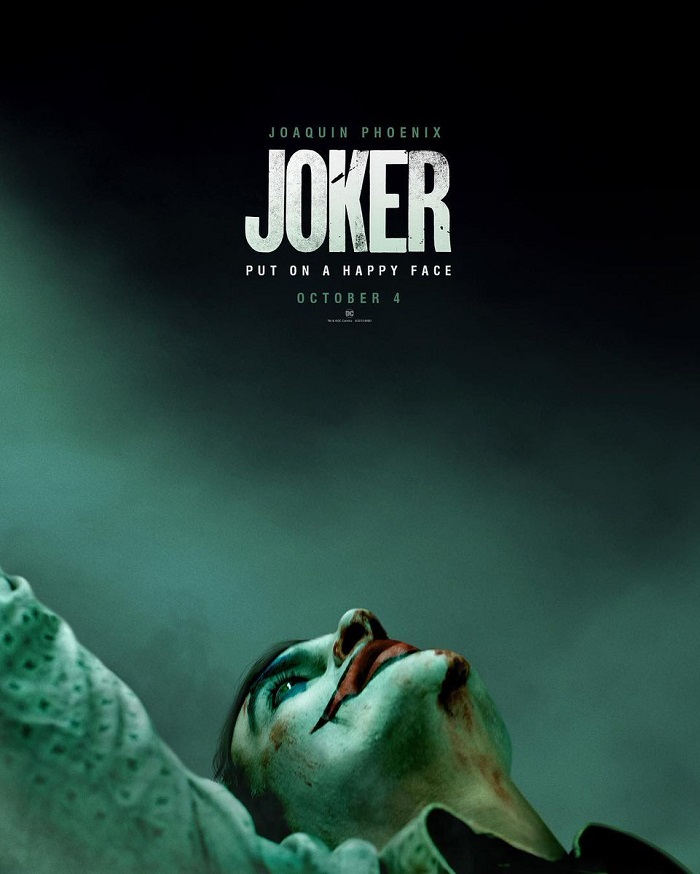 From those who attended the screening, comparisons have been made to Martin Scorsese’s Taxi Driver, Lynne Ramsey’s You Were Never Really Here and Nicole Kassell’s The Woodsman with a small scale, strong cinematography from Laurence Sher, and an excellent performance by Phoenix.

I’m still intrigued to see this. Phoenix is infamously picky when selecting work, and I feel he wouldn’t take this project on unless he had confidence in the script. That said, I once thought the same thing about Tom Hardy, but Venom blew that theory out of the water. 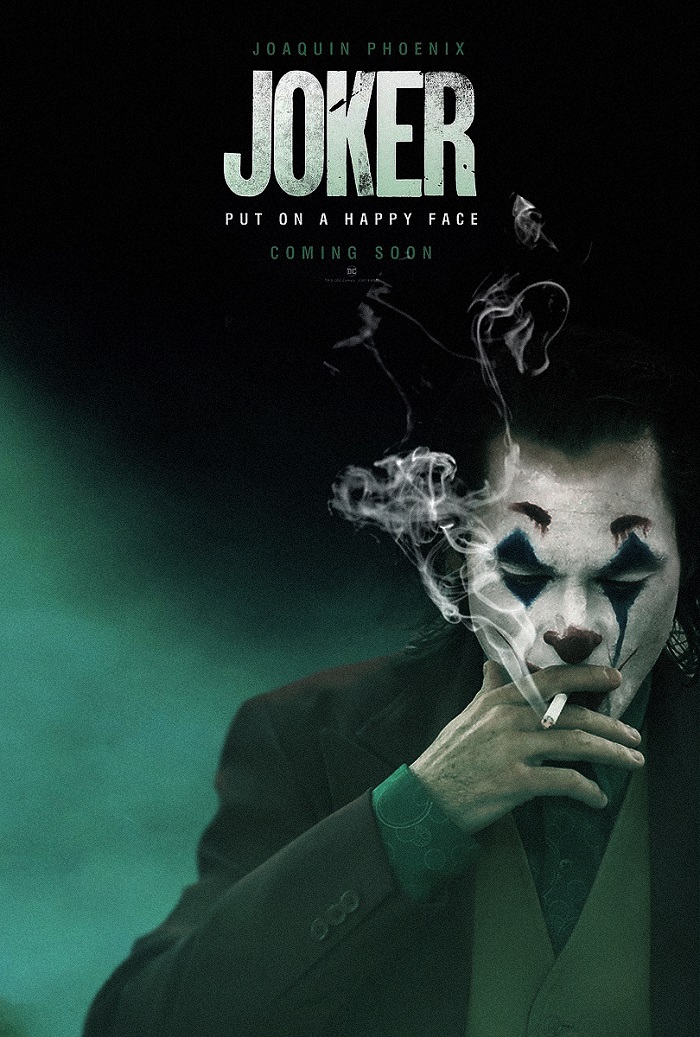