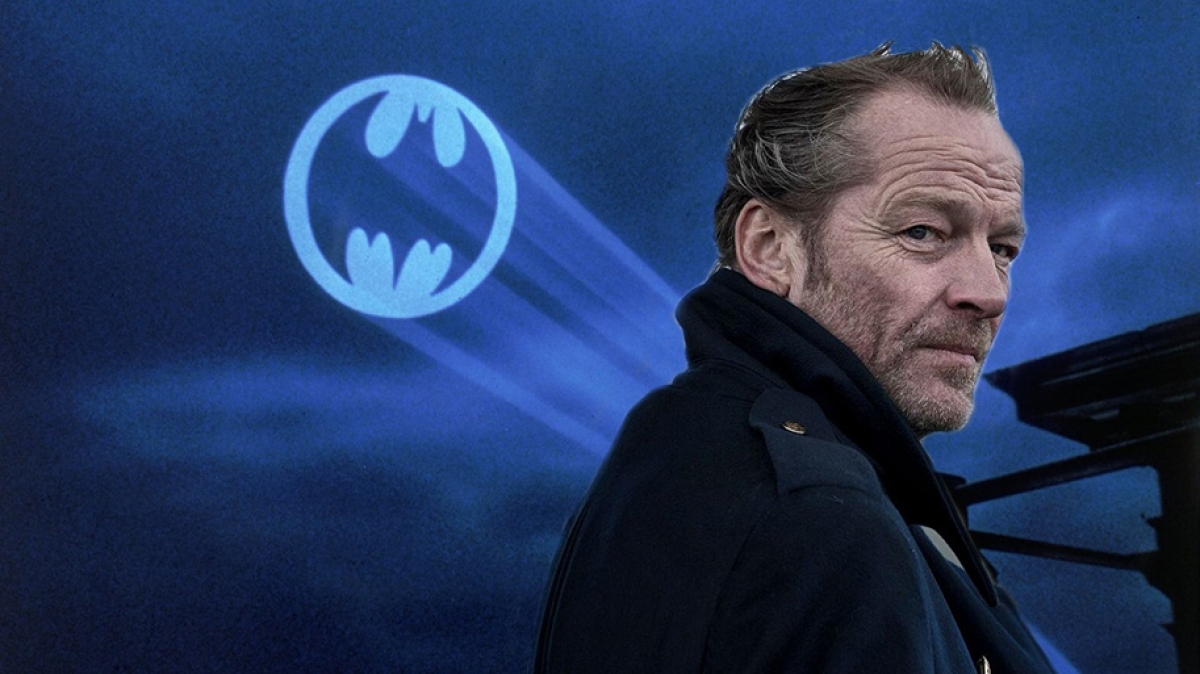 It’s been announced that Glen is to portray Bruce Wayne in the next series of DC’s Titans.

The official character description from the producers reads:

“After decades of fighting crime as Batman, billionaire Bruce Wayne is just as driven to protect Gotham from evil as he was in his prime. Needing to reconcile his relationship with Dick Grayson, the duo hope to forge a new dynamic as Bruce tries to help his former sidekick and the Titans achieve success.”

It’s not yet clear if Glen will appear as Batman at any point during the second season.

The character was never given a face during Titans‘ first season, he was glimpsed and often referred to. He then suited up as the Dark Knight for the Season 1 finale, but again, we never got a look at his face. 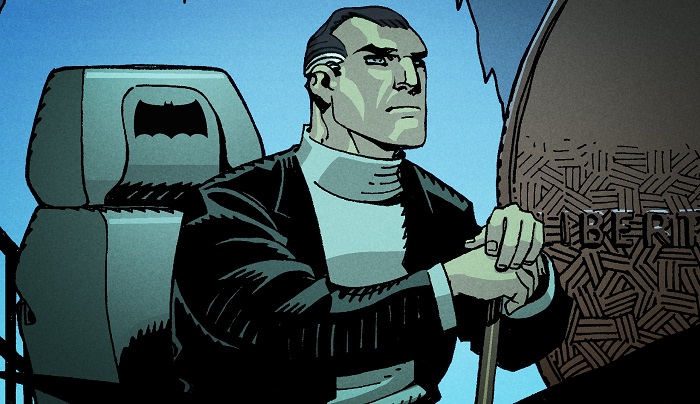 Season 2 of Titans will premiere on DC Universe this fall.

HBO’s Game Of Thrones kicks off its eighth and final season this Sunday, April 14.